Colombian boxer Luis Quinones has died five days after suffering a fatal knockout at the hands of Jose Munoz on September 24. He was only 25. The two contenders had a match at Coliseo Elias Chegwin in Barranquilla in their 140-pound title bout when the tragic incident occurred.

Quinones was rushed to the hospital after the knockout and was diagnosed with a blood clot in his brain. He was declared brain dead on Thursday but was put on life support till he died. Continue reading to know more about Luis’ unfortunate death.

The knockout did not look deadly, but in the last few seconds of the eighth bout of the match, Quinones received some heavy blows from his opponent Jose Munoz. During the fight, Munoz dropped his mouthguard, and the referee sent Quinones to a neutral corner so Munoz could wear it back.

When the match resumed, Quinones was seen stumbling in the ring and was knocked down. He was then put on a stretcher and rushed to a hospital. Munoz, who was celebrating his win initially, stopped to check up on him.

Quinones was diagnosed with a blood clot in his brain, resulting from the head trauma from the fight. He underwent surgery at the North General Clinic in Barranquilla and went into a coma afterwards. The boxer was put on a respirator on Thursday and eventually died two days later.

Quinones’ Death was Confirmed by his Brother

Leonardo Quinones, Luis’ brother, confirmed his death with a statement on Facebook that read, “You went ahead of us my loving brother, now you are with your heavenly father, whom you adored and served, I love you my brother Luis Quinones, forever and ever in our hearts.” 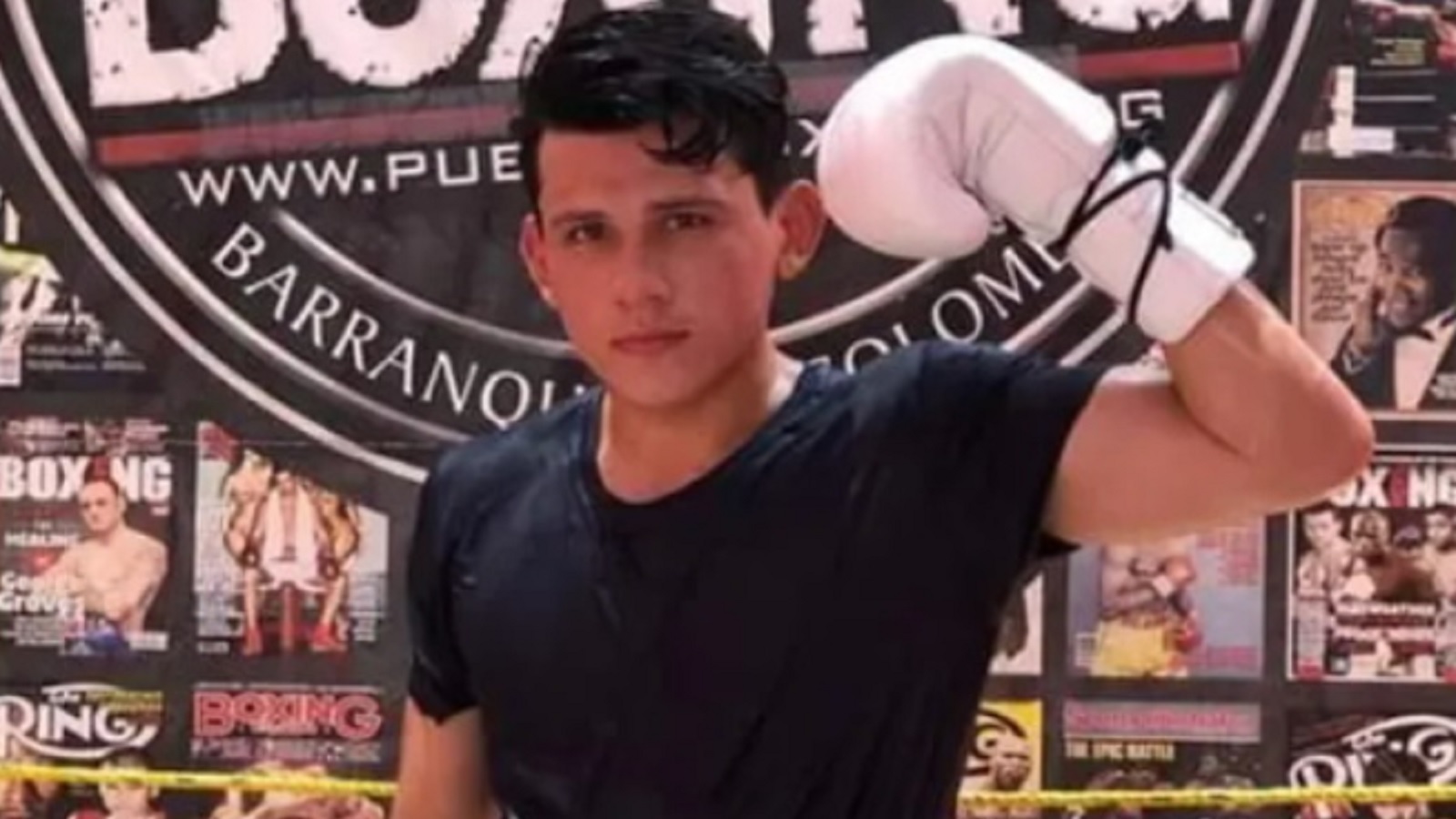 The promoter of the match, Cuadrilatero Boxing, also released a statement after his death. “Cuadrilatero Boxing is deeply saddened by the death of Luis Quinones, an exceptional and disciplined human being, who always showed the greatest commitment to this sport. Luis was passionate about boxing, so much so that he left his hometown of Barrancabermeja to continue his career in Barranquilla and become a national athlete,” read the statement.

Quinones made his Boxig Debut in 2018

The professional boxer hailed from Barranquilla, Colombia and made his debut in April 2018 in a match-winning bout against Osman Nunez. Luis then went on to win 10 consecutive matches, defeating six of his opponents via knockout. 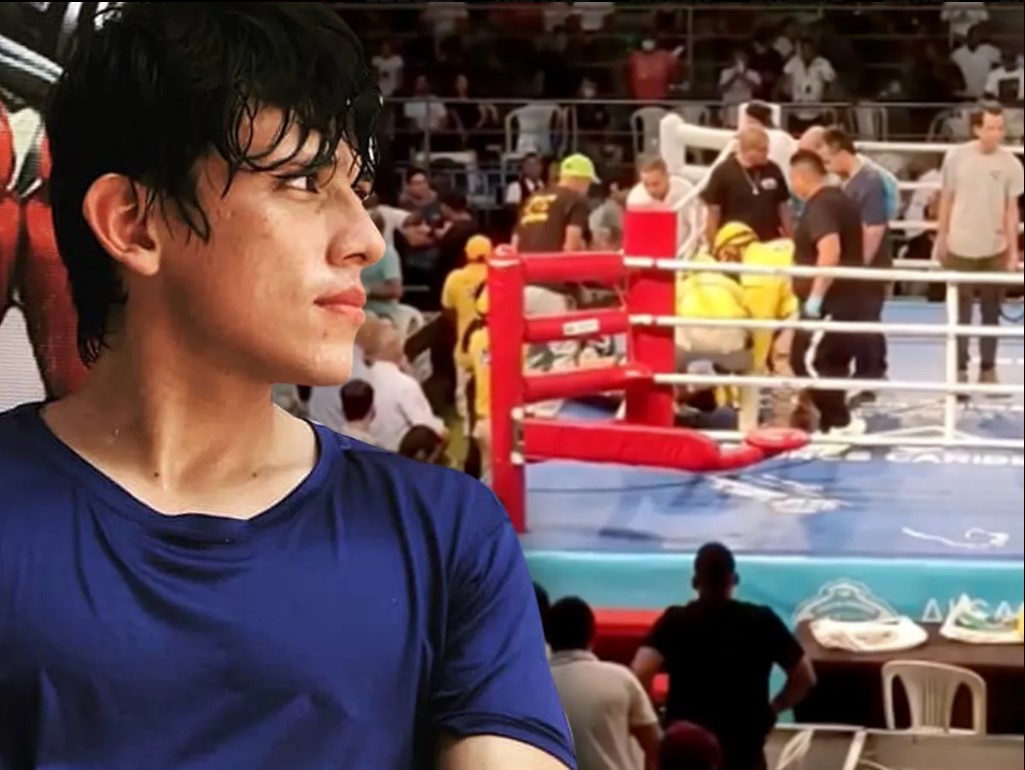 He took inspiration from boxer Julio Cesar Chavez. “Boxing is the ultimate challenge there is. Nothing to compare to him. It’s to prove to yourself the way you do it every time you step in the ring,” Quinones had written in an Instagram post last year.

Munoz is now said to be devastated by his opponent’s death. He wrote Luis a letter the day he was hospitalized, which became public after his death. “I never thought that a dream could turn into a real nightmare. The desire to succeed in life put us both on the same path, but because of those things in life and especially the profession we chose, today you are in a situation that we never imagined,” he wrote in the letter.

Our heartfelt condolences to the family and friends of the deceased boxer. May his soul rest in peace!