The body of famous US ski mountaineer Hilaree Nelson has been found by a search team, two days after she was reported missing near the summit of Mount Manaslu, the eighth highest peak in the world. Nelson was descending from the summit in Nepal when she fell into a 2,000ft crevasse on Monday.

The North Face-sponsored athlete had scaled the peak in the Himalayas with her partner Jim Morrison before a small avalanche swept her off. A search operation had been going on for the past two days to locate her.

After unsuccessful search attempts due to bad weather, Nelson’s body was finally recovered on Wednesday morning by Morrison and three Sherpa guides who were dropped from helicopter. The body was found at the height of around 22,000 ft at Manaslu.

Jiban Ghimire, managing director of Shangri-La Nepal Trek, said, “The body has been brought to base camp. After completing necessary legal procedures, it will be airlifted to Kathmandu.” Morrison has now shared the complete details of the accident on his Instagram. 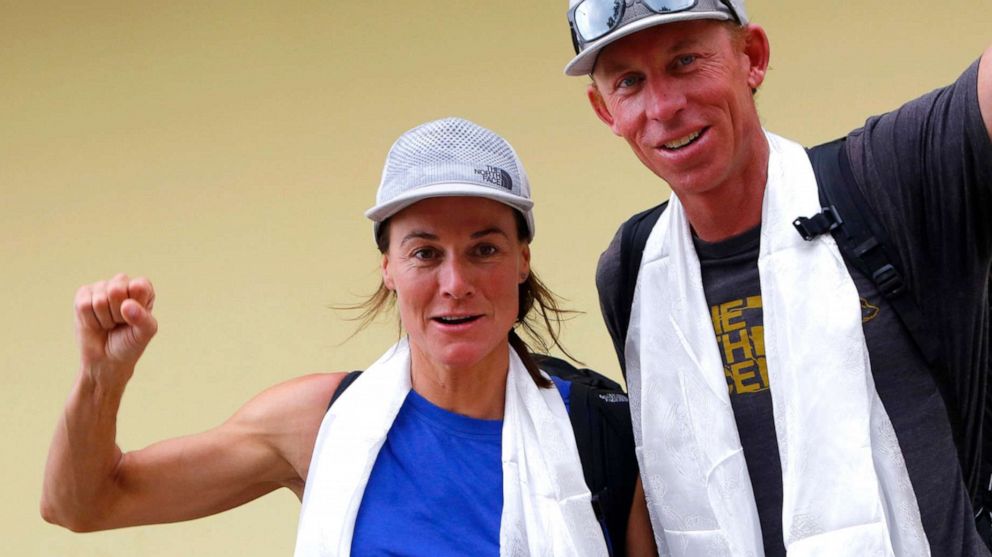 “I skied first, and after a few turns Hilaree followed, and started a small avalanche. She was swept off her feet and carried down a narrow snow slope down the south side (opposite from climbing route) of the mountain over 5,000 [feet]. I did everything I could to locate her, but was unable to go down that face as I hoped to find her alive and live my life with her.” he wrote.

Nelson had a Two-Decade Long Career as a Mountaineer

The 49 year old was touted as one of the most prolific ski mountaineers of her generation. In 2012, she became the first woman in the world to scale the summits of both Mount Everest and its adjacent mountain Lhotse within 24 hours.

In 2018, Nelson and Morrison became the first persons to ski down Lhotse, the world’s fourth-highest peak. For her feat, the Colorado native was awared the National Geographic Adventurer of the Year award.

A friend of Nelson, climber and videographer Renan Ozturk, told National Geographic, “She had heroic strengths – not only in mountains, but in her community, and her family. The resilience she had to be out of her comfort zone and laugh in the face of dire situations speaks to her positivity.”

On Monday, an avalanche in the lower portion of Mount Manaslu swept away 15 climbers and sherpas, killing one. The weather conditions are said to be gruesome in the region in the last few days. “It had snowed unceasingly for 15 days. The area was covered in at least five to six feet of snow – the piled-up snow ultimately gave way triggering the avalanche,” said Yukta Gurung, who helps maintain the ropes to the summit. 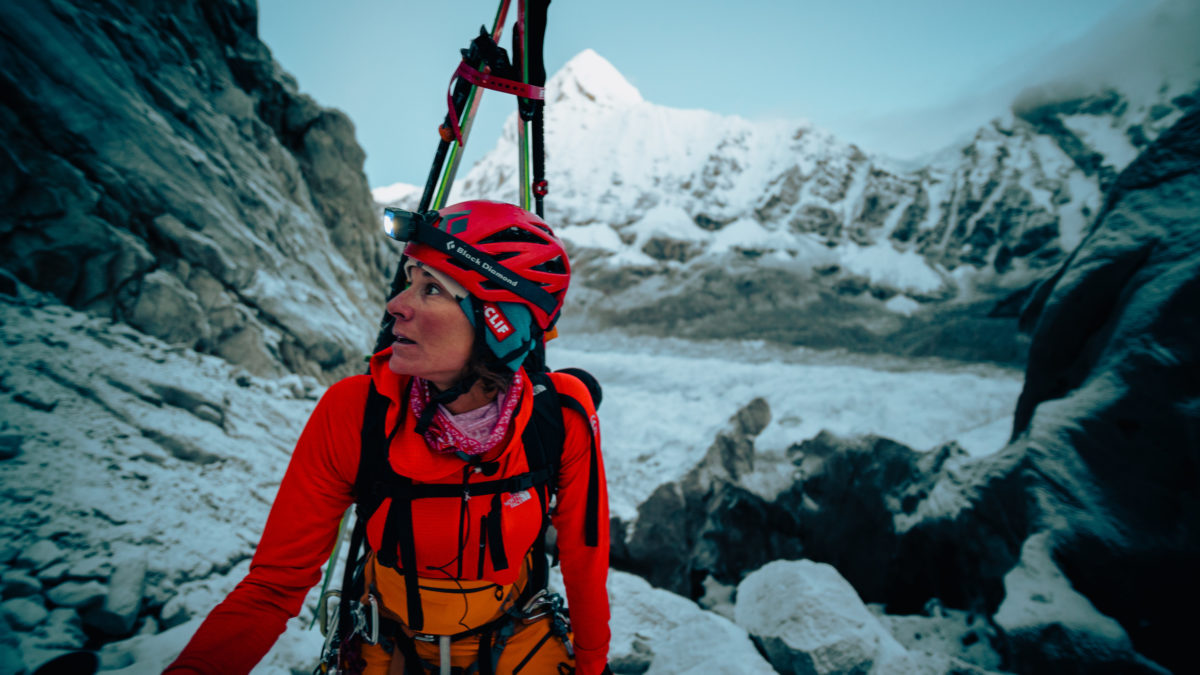 Nelson had also talked about the harsh conditions in her Instagarm post last week. She had written, “I haven’t felt as sure-footed on Manaslu as I have on past adventures into the thin atmosphere of the high Himalaya. These past weeks have tested my resilience in new ways.”

The Nepal government has issued 404 climbing permits for Manaslu for the fall season this year. Although the mountain is considered one of the easier peaks to climb, the frequent avalanches prove to be deadly sometimes. Earlier in 2012, an avalanche in the region ended up killing eight climbers.

Hilaree Nelson is survived by her two daughters, apart from partner Jim Morrison. Our deepest condolences to her family.