With Black Adam about to hit the theatres this Friday, reviews for the superhero film have started rolling in. The film, starring Dwayne ‘The Rock’ Johnson in the titular role, is being released after much promotion and fanfare, and DC and Warner Bros. certainly have high hopes from it.

However, the early reviews do not seem to go in favour of the studio. Critics have given mixed reviews to the film, citing that the film is not the best in the DCEU, but it is not the worst either. Meanwhile, almost everyone has agreed that The Rock makes for a great superhero.

Currently, Rotten Tomatoes has given Black Adam a rating of 52% among critics, indicating that the film has gotten lukewarm reviews. The website compiles the reviews and marks them as ‘fresh’ or ‘rotten’, and the percentage shows how many people have given the film a fresh rating.

The Independent has called the film ‘monotonous’, writing, “It’s relentless but stubbornly monotonous – what I imagine it’s like to be picked up curbside by the FBI and have a cloth bag thrown over my head, all while the car I’m in barrels through the dark towards an unknown destination.” 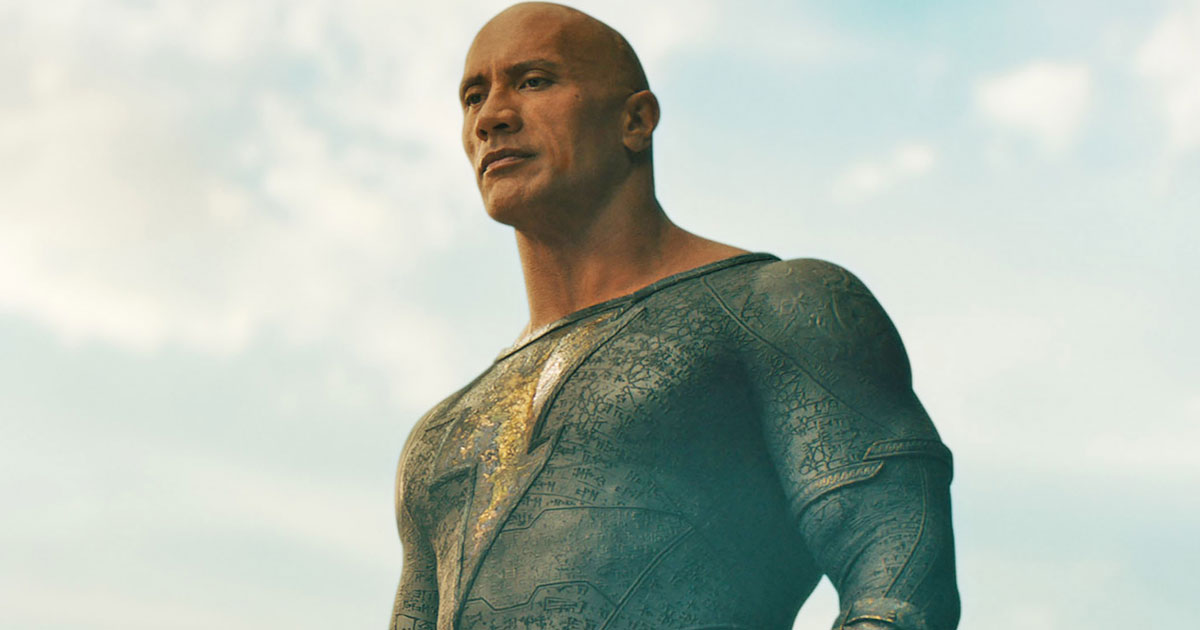 Vanity Fair said that the film lacks depth, adding, “There’s no point in denying the 270-lb wrestler in the room: even within the realm of the superhero genre, this is an ephemeral motion picture, lacking depth, originality, or storytelling panache.”

While Forbes had a positive opinion of the film and wrote, “Black Adam is a joyfully over-the-top action fantasy tentpole. It has the pulpy and no-pressure pleasures of a New Line flick, even as it comes armed with a WB-level budget.”

Dwayne Johnson’s Performance is Being Praised

While the film has got not-so-great reviews, The Rock surely has impressed the critics. “Johnson creates a magnetic antihero, volatile and antisocial. He doesn’t fly so much as stalk the sky; he swats opponents like the bundles of weightless CG pixels they are. And this passion project serves the character well, setting him up for adventures one hopes will be less predictable than this one,” wrote The Hollywood Reporter. 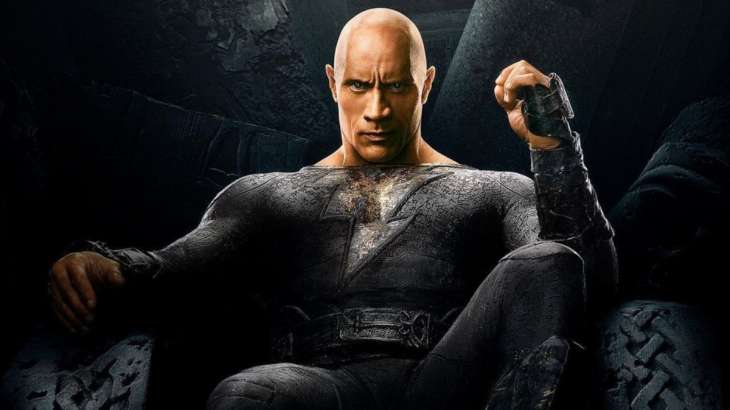 Total film also praised the actor and said, “Repressing his smolder judiciously, Johnson shoulders the show well enough. Sift through the wreckage and there’s potential in Adam, even if his film is more an extended, excess-all-areas introduction than a Batman Begins-ish slam-dunk.”

The studio, which has been facing criticism from fans for the cancellation of multiple films, including Batgirl, has set high stakes on Black Adam. Warner Bros. has lost billions of dollars in the last few months and was definitely hoping to cover up with the film. 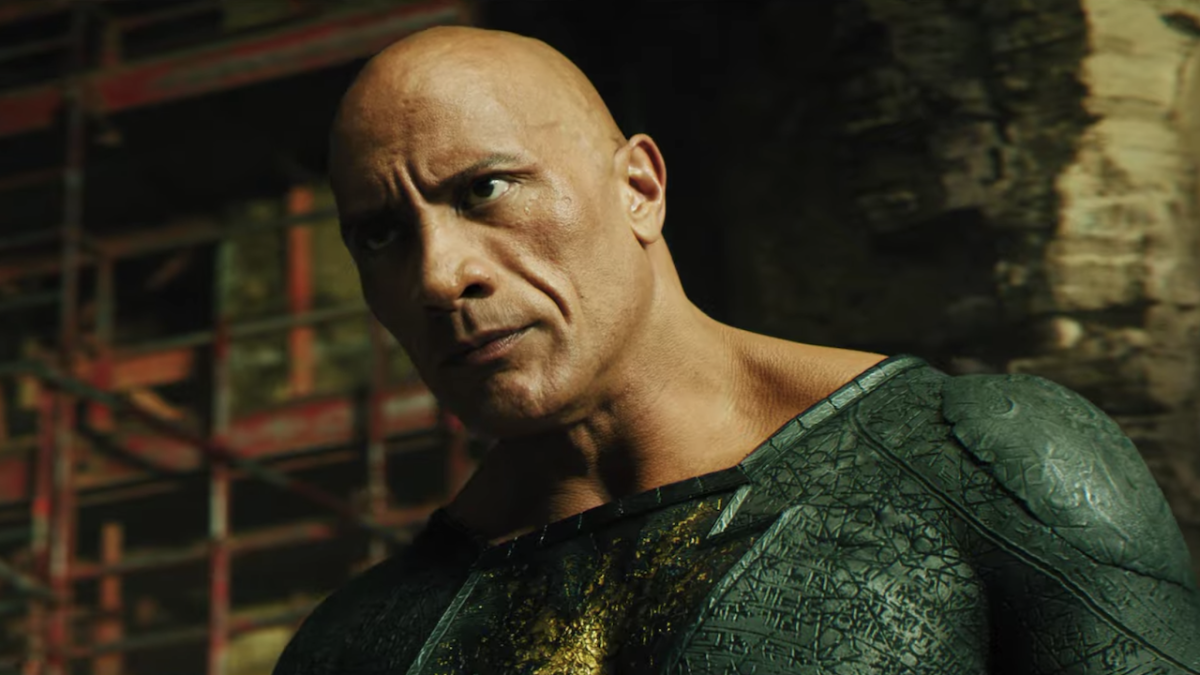 Now that critics’ opinions do not seem favourable, the performance of the film will largely depend on the word of mouth of the audience, and it will be interesting to see if the viewers’ reactions match with the critics or if they end up loving the film.