Bizarre footage of a ‘dragon’ flying over mountain ranges in China has got conspiracy theorists in a spin. The majestic animal is apparently flying above China – which is considered the ancient kingdom of the mythical dragon – near the border with Laos.

The theories behind what the footage shows ranges from it being a “real dragon” – or maybe a flying dinosaur . 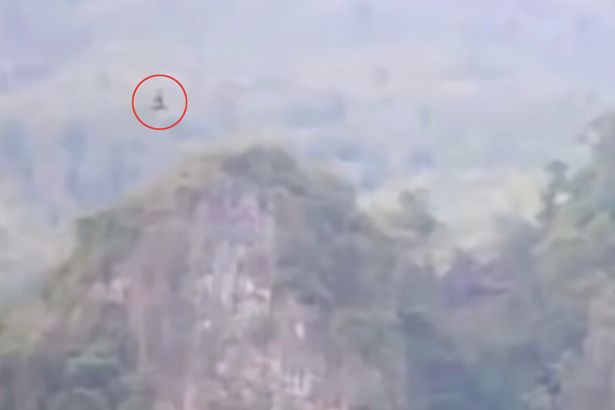 Despite people pointing out the footage had been created using computer graphics, others remained adamant it wasn’t fake. 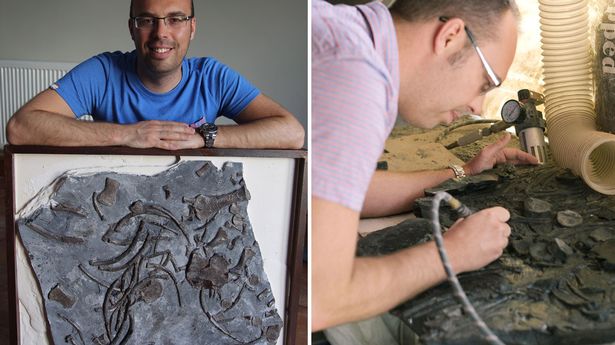 Writing across the video asks viewers: “Dragon or Pterodactyl?”

The pterodactyl, known as a pterosaurs, are flying reptiles which have been extinct for 66 million years. 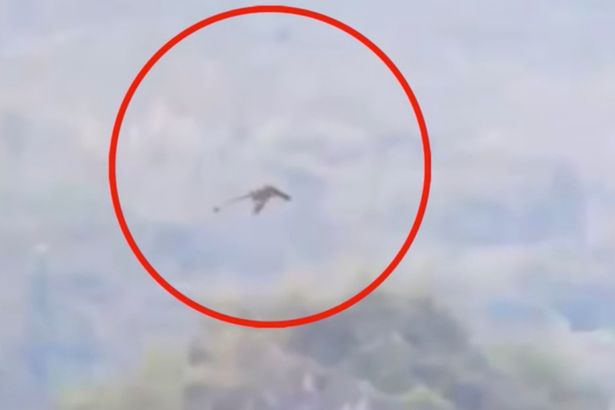 Conspiracy theorists have gone wild for the footage

“Science can explain, but sometimes there are things that science cant explain. It’s up to us if we believe it or not.”