Maroon 5 frontman Adam Levine has found himself embroiled in a controversy as a social media influencer named Sumner Stroh has claimed to have a relationship with him while he is still married to his wife, Behati Prinsloo.

The singer has now denied the affair reports but has accepted that he crossed a line and flirted with a model. People have now shifted focus to Prinsloo, who has not yet commented on the whole issue. Fans now want to know more about the Namibian model, including details of her career and net worth. Well, we have got you covered.

As per the website Celebrity Net Worth, Prinsloo has a net worth of $30 million. She has made this huge fortune through her successful career as a model. The 33 year old has walked the ramp for some big names in the fashion industry, including Miu Miu, Prada, and Chanel.

She has also appeared on several magazine covers, which include Marie Claire South Africa, Vogue Russia, GQ Mexico, Elle France, and Net-A-Porter. Prinsloo became a Victoria’s Secret Model in 2009 and walked the runway for them on multiple occasions. 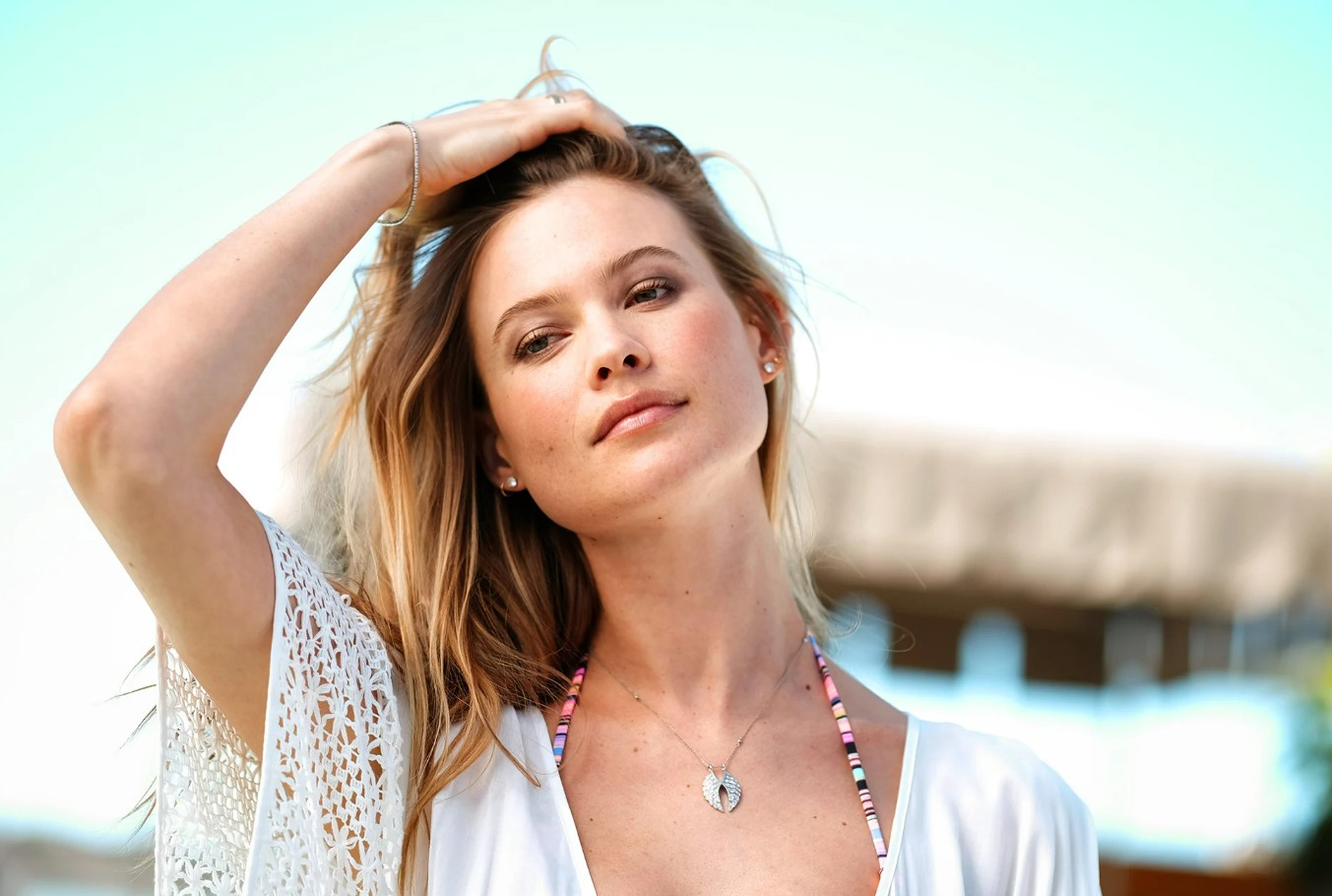 She has also made appearances in advertisements for some major brands like Adore, Chanel, Hugo Boss, Nine West, H&M, Gap, Max Studio and Tommy Hilfiger, and has also acted in some music videos.

Prinsloo Made her Runway Debut in 2006

Behati dropped out of school in 9th grade to pursue her modeling career. She made her runway debut in 2006, at the age of 17, as a Prada/Miu Miu exclusive. For her first ad campaign, she was photographed by Juergen Teller for Marc by Marc Jacobs. 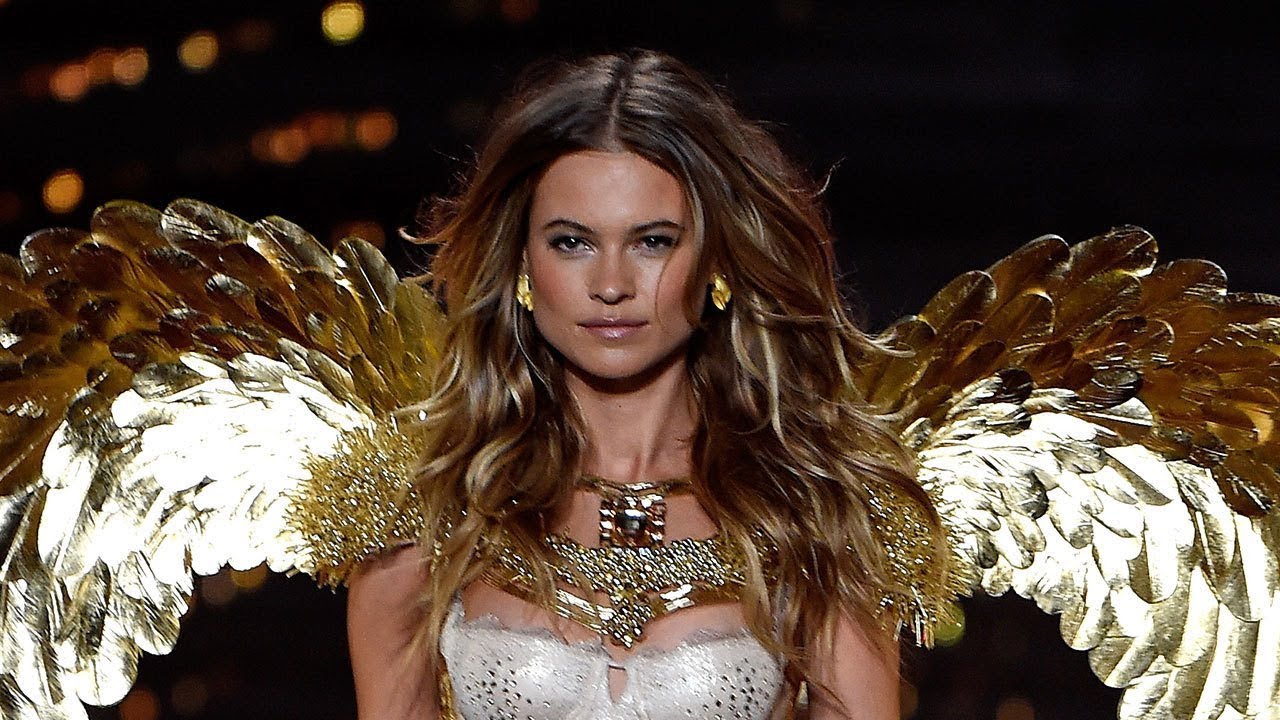 Apart from modeling, Prinsloo also appeared in a number of music videos by Maroon 5, including Animals, Cold, Wait, Girls Like You and Lost. She also starred in The Virgins’ Rich Girls and Selena Gomez’s Hands to Myself.

The Model Owns Several Mansions with her Husband

Behati married Adam Levine in 2014 after two years of dating. In 2019, the couple bought a house in the Pacific Palisades area of Los Angeles for $31.95 million. The property earlier belonged to Ben Affleck and Jennifer Garner. Levine and Prinsloo listed the house for $57.5 million in March this year. 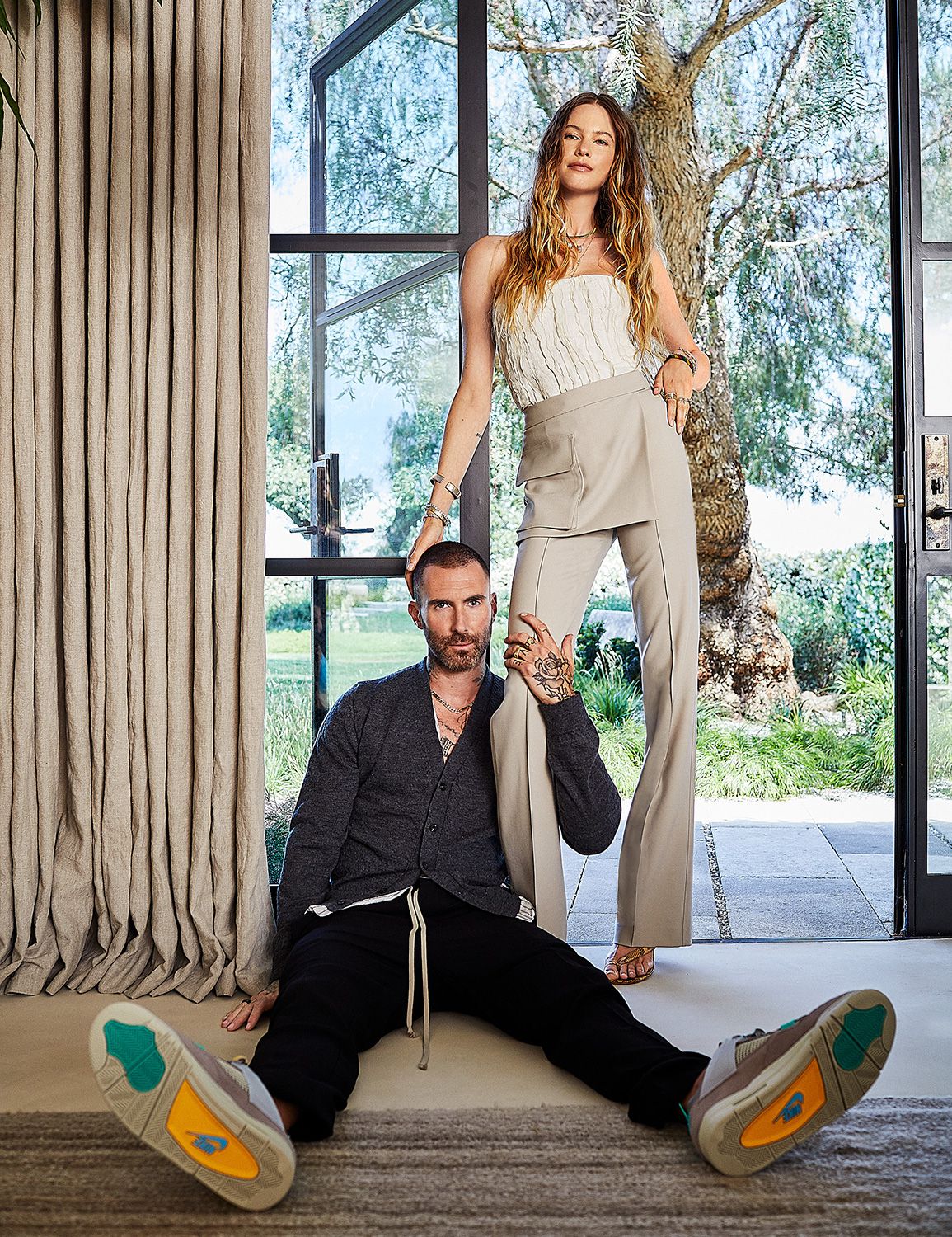 In 2018, the couple bought a home in Beverly Hills for $33.9 million. In March 2021, they paid $22.7 million for a five-acre property in Montecito, California, but sold the place just three months later for a whopping $28.5 million.

More recently, in March 2022, Levine and Prinsloo bought a 3.5-acre mansion, again in Montecito, for $52 million from a private equity tycoon. The 10,000-square-foot mansion was originally built by actor Rob Lowe.