The Barbie brand has been around for more than 60 years, and its characters have become a part of American culture. The way Barbie has engrained itself in our society isn’t all that surprising when you consider that the toy was first introduced in 1959 and has advanced so much over the years.

A lot of fans of these movies and shows have a fascination with the dolls because they believe that Barbie is real life. 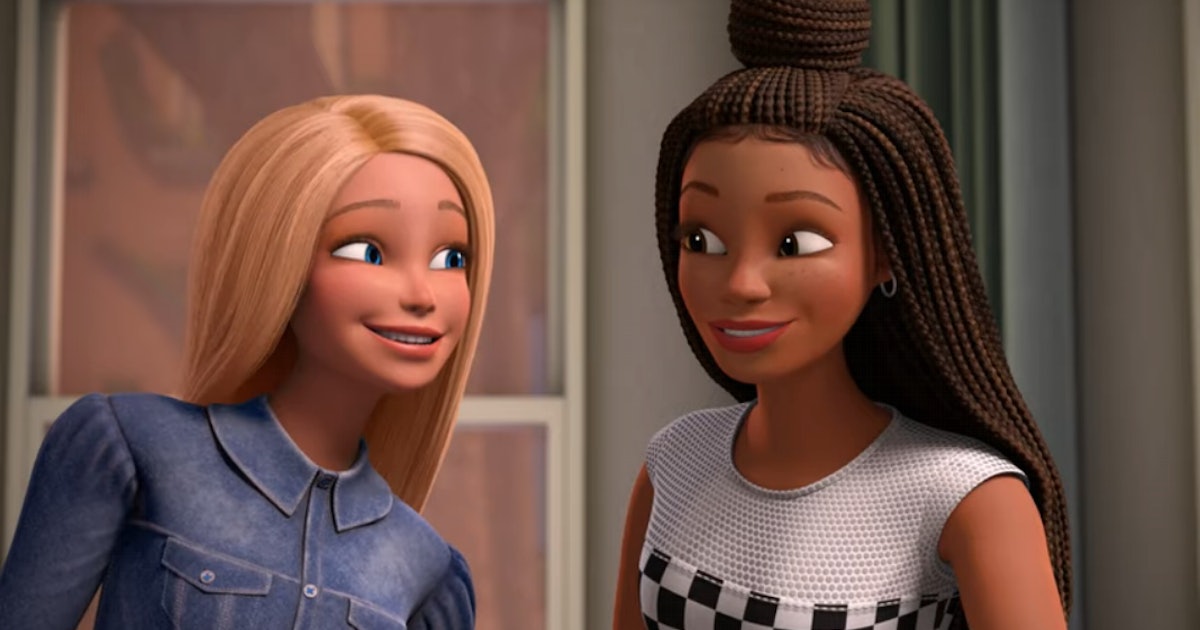 Some might actually start believing it as Margot Robbie is doing a Barbie film that will surely convince everyone to believe her real existence. Barbie has become so popular that she even has her own clothing line and she has her own television show called Barbie: It Takes Two.

The series has been a huge hit on the streaming platform, Netflix and they have decided to explore another season for it. Yes, the kids’ show which now has a decent adult audience is officially arriving with a second season. Here’s what we know!

Mattel today announced the release of its second season. Just like before, the show focuses on the two Barbie best friends. Season 2 will be released less than two weeks from now for those who have Netflix and want to watch it.

The trailer for Barbie: It takes Two Season 2 showcases the crazy scenarios the two Barbies will face, and judging by what we’ve already seen, we’re in for a wild ride! 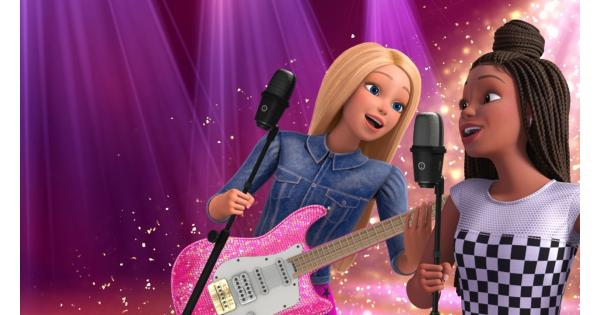 Brooklyn and Malibuwill enter a crazy music concert. We will see them sharing a large slice of pizza to make ends meet (since they are not getting paid), go on road trips where they fish for their dinner or camp out in the wilderness.

Literally, anything that inspires them to create their own surreal music. The upcoming season is landing on the streaming platform on October 1.

What is the show about? 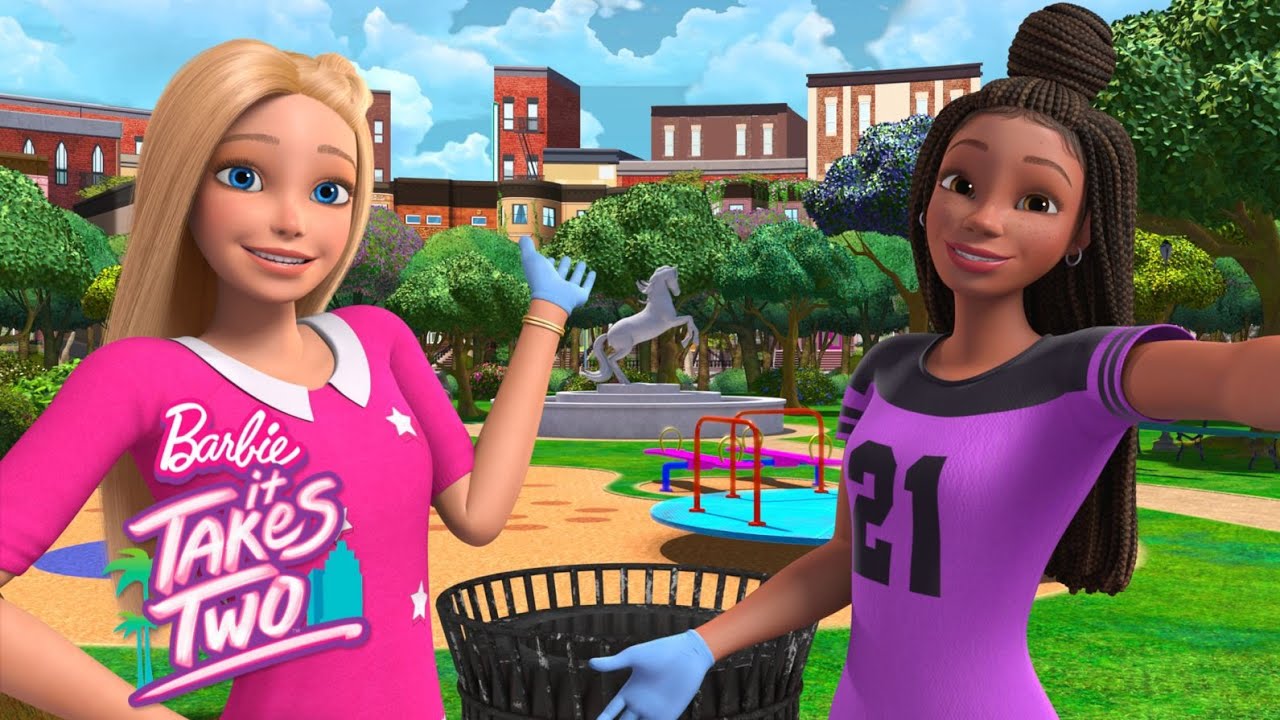 For those who keep up with the Barbie fever and the genre in general, Barbie: It Takes Two is a follow-up series adaptation to last year’s Barbie: Big City, Big Dreams and is one of many fun titles available on the popular Barbie YouTube channel.

The many toys in Barbie’s multiverse mean that there are often different offerings out there. For example, Barbie: It Takes Two is a nice variation of the original brand that has found its fitting audience. 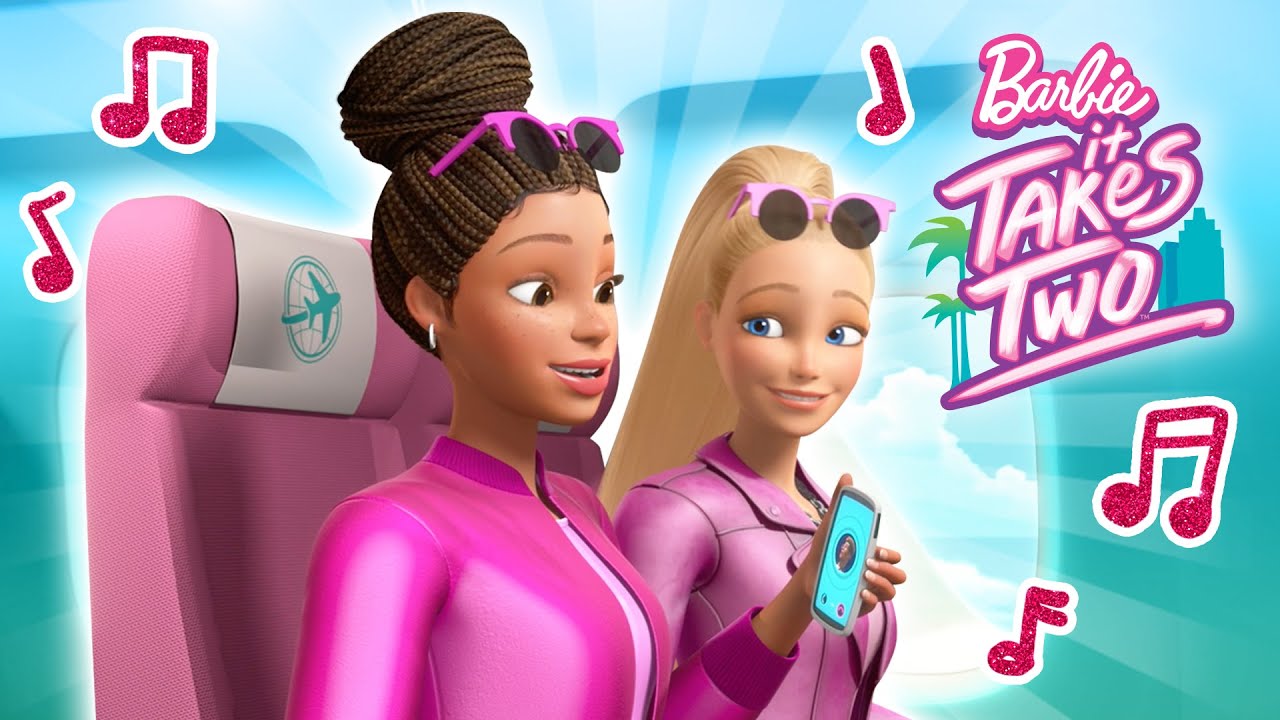 Also, updates on the real-world Barbie scenario, The first transgender Barbie doll, inspired by Laverne Cox, is coming out in the real world in 2022. She’s breaking glass ceilings and offering a much-needed positive representation of the transgender community.