California’s Arvin High School has finally responded to a bullying incident wherein peers shaved a student’s head. After facing massive backlash following a viral video, the school, which is part of Kern High School District, released a statement, promising to take necessary action. Read on to learn more about this bullying incident.

What Happened At Arvin High School? 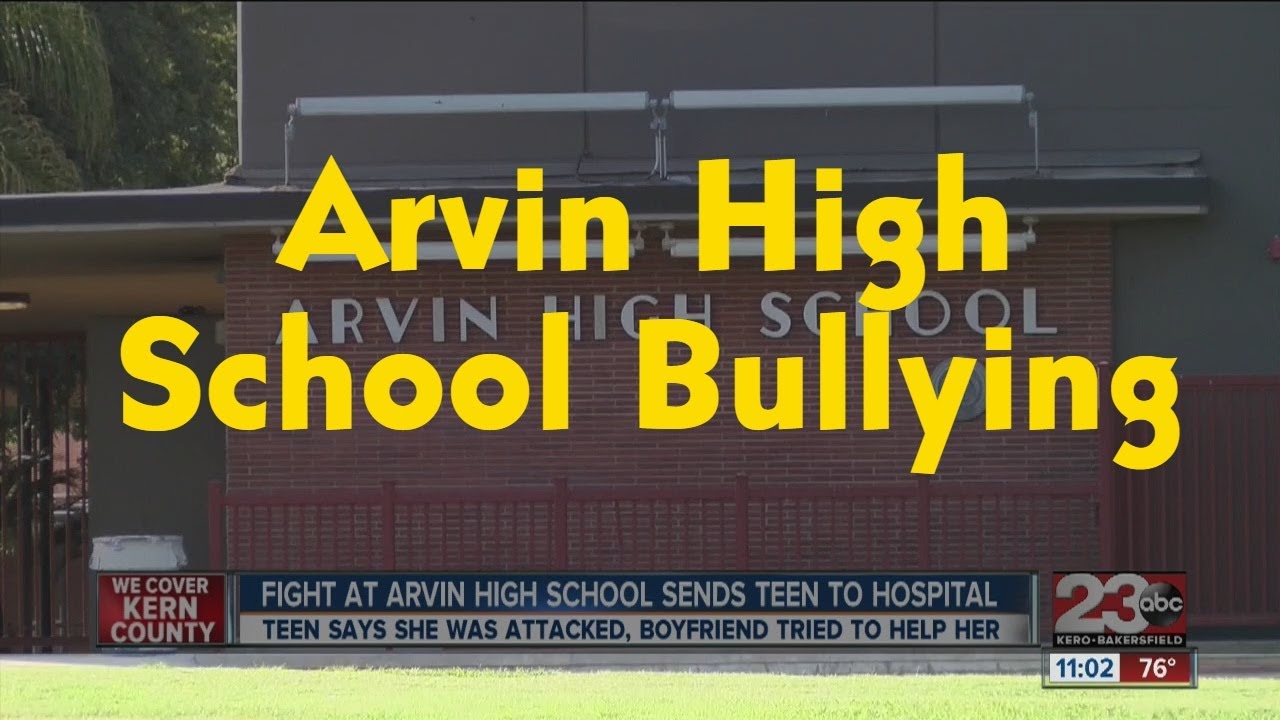 A viral video of one Arvin High School student circulated all over the internet, garnering massive backlash from the online community and parents. In the video, a student from California’s Arvin High School can be seen getting his head shaved while others continued laughing and recording.

Not only this but as the other classmates shaved off this student’s head, he was left having patches of bald spots. The bullied student can be seen wiping his tears away as others cheered on. The now-viral video has garnered massive backlash from the online community and parents, who are condemning the school for letting such an act take place on its premises.

However, the child’s mother, Flor Santiago, revealed that she would like to see the school take action against the bullies and ensure that the children know that bullying will not be tolerated. She said in the interview: “We want those kids to be punished and to understand that what they did was not right. They cannot continue to hurt others.”

Flor added that her son’s hair was long and thick, and he loved taking care of them. The bullying incident has left this child shattered. Local news outlets have reported that the boy “agreed to get a haircut because he thought the students were his friends.”

On the said situation, the Kern High School District released a statement, mentioning that the Arvin High School administration is aware of a video circulating on social media. It further added that the behaviour exhibited in the video is unacceptable, and the school does not condone bullying of any kind.

It concluded, “When students breach the boundaries of acceptable behaviour, they will be held accountable for their actions, and the school will provide support to any affected student. The incident is being thoroughly investigated, and appropriate disciplinary actions will be taken.”

Arvin School has finally responded to the incident. In a statement on Twitter, the school, which was established in 1949, stated that it was investigating the situation. The school wrote: “In regards to the recent events at AHS, please know the school has taken and will continue to take action.

“We appreciate your strong emotions and anger toward this incident; the staff at AHS share your feelings. We do not condone these actions and please know we do educate against bullying,” the school concluded.

Many social media users were shocked to see what happened at Arvin High School. They expressed that it was difficult to watch the bullying video circulate at this speed across social media platforms, and urged the school to punish the bullies, while others offered sympathies to the bullied student.

Well, what seems shocking to many, has become a common affair in American schools. Children go through all sorts of bullying throughout their time in school. One out of every five (20.2%) students report being bullied. As a result, students who experience bullying are at “increased risk for depression, anxiety, sleep difficulties, lower academic achievement, and dropping out of school”. If you aren’t aware, many supporters of the Santiago family have launched a GoFundMe campaign for the bullied student, in the hopes of “changing his life”. Till now, the supporters have managed to raise $8,690 from 309 donors in just 19 hours.

The fund has already reached its $1,000 target and continues to grow. Sadly, this is one incident that has come to notice, what about the other bullying cases that continue to remain unreported? Don’t we need stricter rules? As for this child, this incident has scarred him for life. Take bullying seriously!