Armani White, the 25 year old rapper from Philadelphia, became an instant internet sensation this summer when his song Billie Eilish went viral on TikTok. The song, dedicated to the Grammy award-winning singer, garnered over 80 million views on TikTok.

White’s shot to fame landed him a deal with hip-hop music publication house Def Jam Records, which has worked with superstars like Jaz-Z, Kanye West and Nas. But who is Armani White, and how did he become an overnight sensation? Read on to find out.

Armani Released his Track Billie Eilish in May

Though he had been pursuing his career as a rapper for quite some time now, Armani rose to ultimate fame when he released his track Billie Eilish in May this year. The rapper said he is a huge fan of Eilish and the song was about her style and music.

The song became an instant hit, reaching No. 1 on SoundCloud and earning over 30 million streams globally. Talking about the song, White said that it portrays the same kind of feeling as Eilish’s music.

He said, “I mean, honestly, I think Billie Eilish’s style is what the song’s about, but it’s also the character that Billie Eilish’s music portrays. I feel like it’s kind of identical to what I like to portray in my music.”

The Rapper Signed a Deal with Def Jam Records 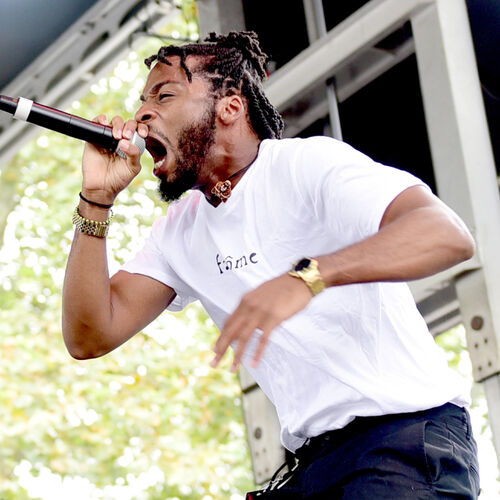 After his song went viral across platforms, White was signed on by Def Jam Records. “It’s a blessing to deal with people who just believe in me and people who understand the culture. They understand who I am, and who I’m trying to be, so I think that’s super important,” he said about his collaboration with the label.

He added, “And especially doing it with a really prestigious label like Def Jam. I mean, Def Jam has obviously just built up some of, like, the biggest names in hip-hop from the beginning.”

Def Kam Records Chairman & CEO Tunji Balogun also talked about working with the rapper and said, “Armani is a dynamic artist who’s been bubbling underground for a while now and has caught lightning in a bottle with ‘Billie Eilish.’”

“As infectious and urgent as ‘Billie’ is, Armani’s upcoming EP displays an energetic, three-dimensional artist with a unique perspective and an exciting approach to the game. We’re all excited to help him develop, connect with a wider audience, and become the star he’s shown he can be,” he added.

Armani has been Writing Songs since the Age of Eight 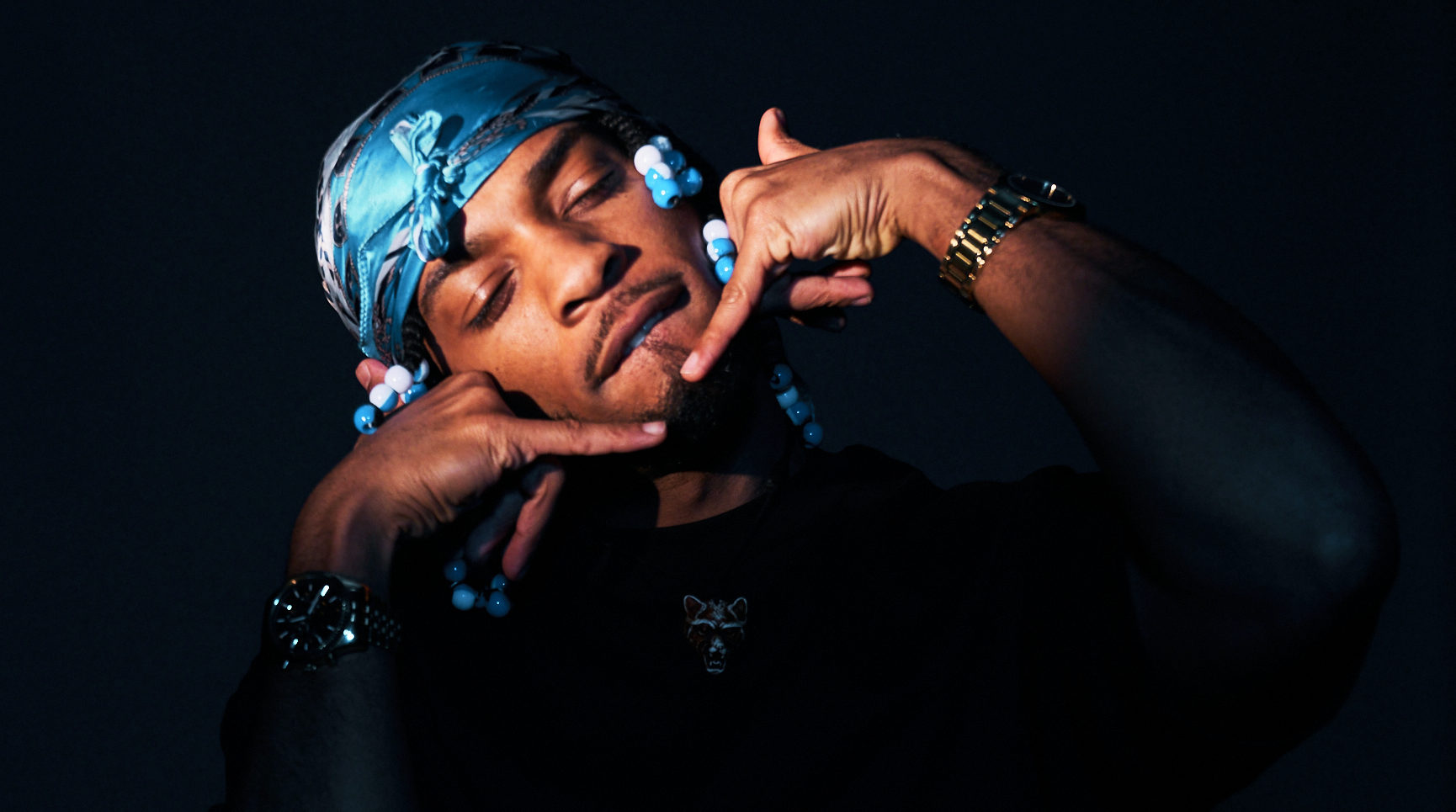 Armani has been writing songs since he was eight years old. In an interview, he revealed that an early domestic violence episode between his parents was the turning point in his life, so he now channels his anger toward creating music.

Before going viral with Billie Eilish, White had earned fame with his 2015 song, Stick Up. The song made him feature as MTV Wrap Up’s ‘Artist to Watch in 2015.’ He later worked with Big Sean, GoldLink, and Big K.R.I.T. but took a two-year break from music after his father’s passing. He returned to music in 2017 and went on to release singles in 2018 and 2019.

Fans are now looking forward to what the rapper has in store next. For more news and updates from the entertainment world, keep watching this space.