In 2016, During an excavation of a late Neolithic settlement in Jiaojia – a village in China’s Shandong province, the remains of an unusually tall group of people were found who lived about 5,000 years ago. Given that the human race was never taller than it is today, these ancient “giants” were undoubtedly the harbingers of the future. 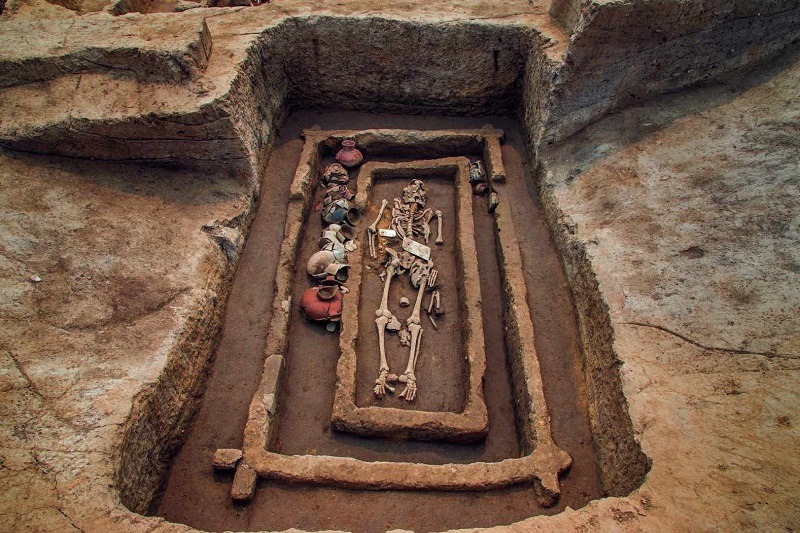 The tomb of a high-ranking individual, featuring pottery and other items © University of Shandong

The excavation is being led by researchers from Shandong University. According to China’s state-run news agency Xinhua, during an archaeological expedition in Jiaojia, they have unearthed a trove of fascinating finds there—including the ruins of 104 houses, 205 graves, and 20 sacrificial pits. The site is a late Neolithic burial site when the Yellow River Valley was inhabited by the Longshan culture, also known as the “black pottery culture”. This group of Eneolithic cultures flourished here from about 3000 to 1900 BC. 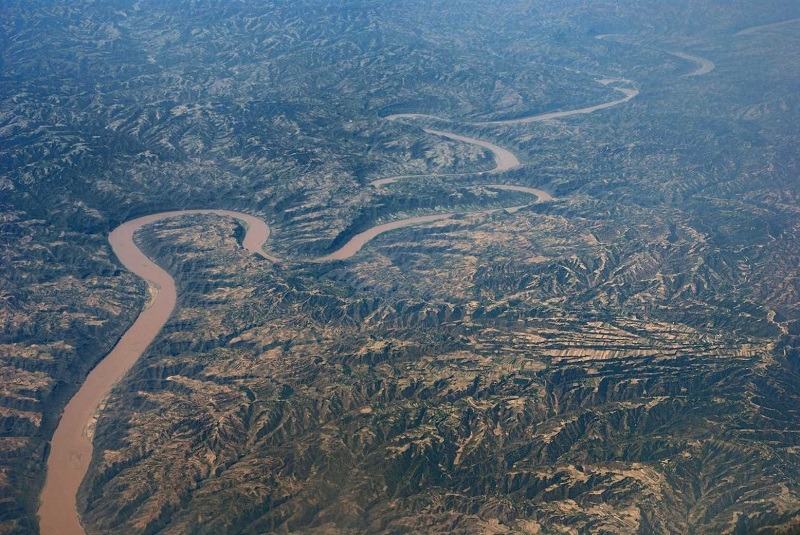 It is noteworthy that the analysis of the skeletons found during the excavations shows that the ancient people were bizarrely tall – many of them were over 180 centimetres tall. So far, archaeologists have not reported how many remains were found and what their gender is. However, it is known that the height of the tallest man they found is about 192 centimetres. For their neighbours, the inhabitants of this settlement, for sure, seemed like real giants. As other studies show, typical Neolithic men were about 167 centimetres tall and women were about 155. 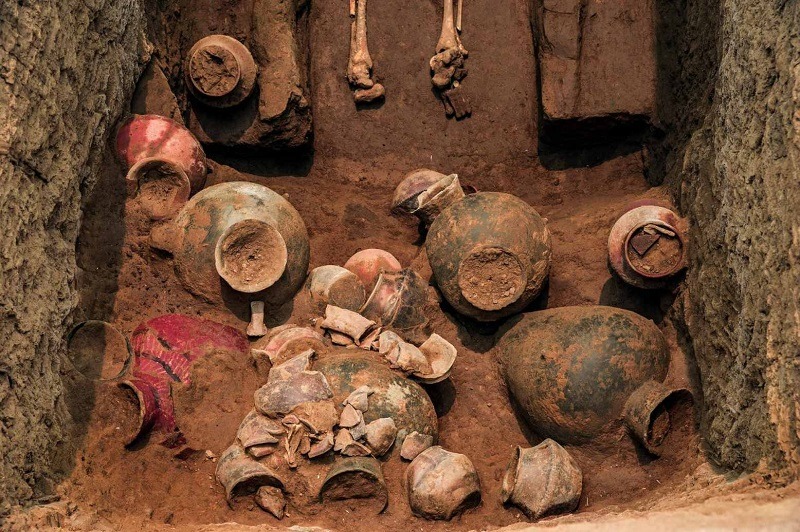 As the scientists explain, such an unusual height was probably the result of genetics and environmental influences. In fact, stature remains the defining characteristic of the people living in Shandong today. According to 2015’s data, the average height of 18-year-old men in the region is 179 centimetres, which is 5 centimetres higher than the figures for the country. 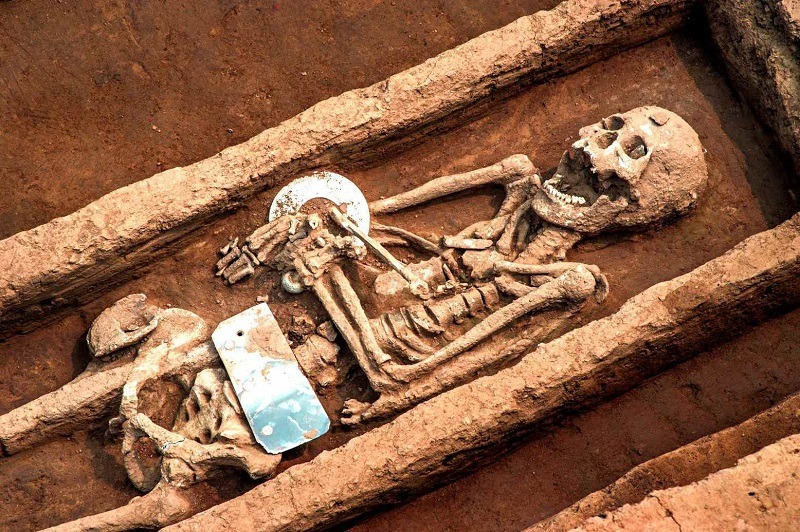 One of the leaders of the excavation, Fang Hui (head of Shandong University’s school of history and culture) notes that the found late Neolithic civilization was engaged in agriculture, which means that the villagers had access to a variety of hearty and nutritious foods. Of the cereals, millet was most often grown, and pigs were an important part of animal husbandry. This stable diet influenced the physical proportions of the ancient Chinese, including height, Hui explains.

Interestingly, the tallest people of the Longshan culture were found in tombs, which archaeologists attribute to residents with a higher social status, which means they could eat even better than others. 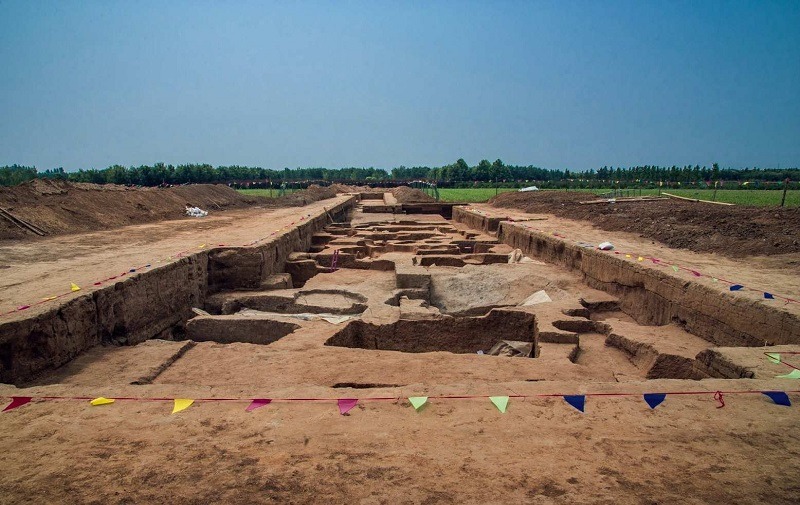 Perhaps the neighbours of this village did not have so many products and such a balanced diet, and the environmental conditions were more severe, which affected their short stature. By the way, some of the smallest prehistoric people were the Central American Mayans: the average man grew up to 158 centimetres, and the woman – up to 146.

However, it is likely that altitude as a beneficial genetic trait existed long before the Neolithic era and the Longshan people. This is evidenced by a recent study carried out by Czech scientists (Masaryk University). So, among the Gravetian culture, height genes were found. These Europeans from the late Paleolithic lived from 50 to 10 thousand years ago and were mammoth hunters, which may have influenced their stature. The tallest representatives reached a height of 182 centimetres.

The assumptions of Czech researchers largely coincide with the opinion of Chinese archaeologists. So, the main author of an article about Gravettian culture, Pavel Grassgruber, says:

“An abundance of high-quality proteins and a low population density created environmental conditions that led to the genetic selection of tall males.”

However, it is impossible to say for sure why some groups of people are low and others are high. Many factors affect human growth: ecology, heredity, various diseases, and so on. Because of so many variables, the issue of growth in science still has many blind spots.