Recently, the Brazilian Artist Anitta just became the first solo Latin artist to reach the number 1 spot on Global Spotify. We can’t be happier for the superstar as she has successfully paved a path for herself in the world of music.

Continue reading further to know what did Anitta have to to say about entering the Guinness Book of World Records.

“Guinnes world records book. Making history. Not even in my biggest dreams I would imagine what’s happening right now in my life. Grateful,” she captioned the snap. 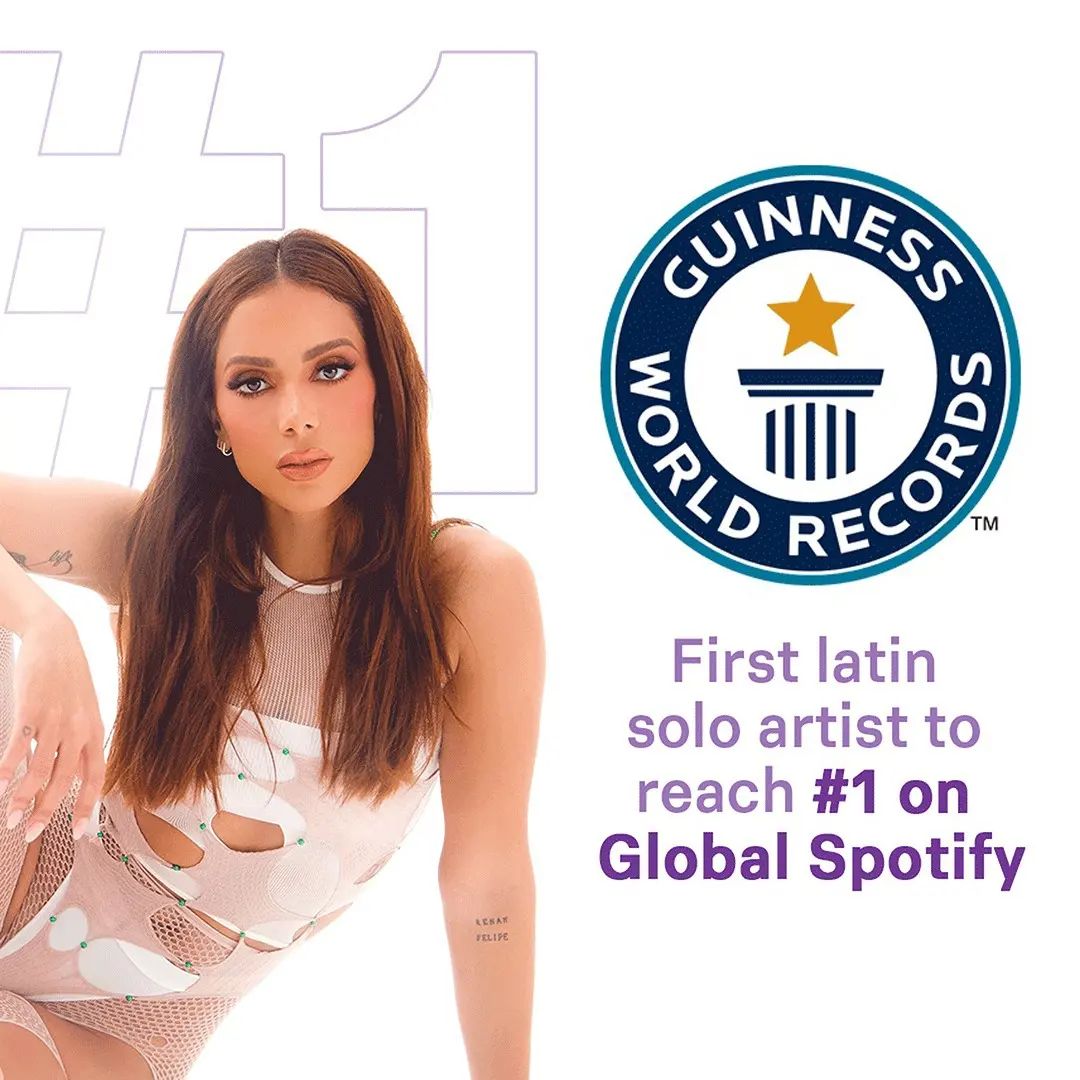 When did Anitta step into the world of the spotlight?

During the initial days of her career, Anitta was invited by funk carioca producer Renato Azevedo to perform a few tests after he witnessed one of her music videos. Soon afterward, she got signed with the independent recording label Furacão.

In that same year, the 29-year-old dropped her first song on radio stations in Rio de Janeiro. Her promotional song Eu Vou Ficar was included on the Armagedom DVD, released by Furacão 2000. 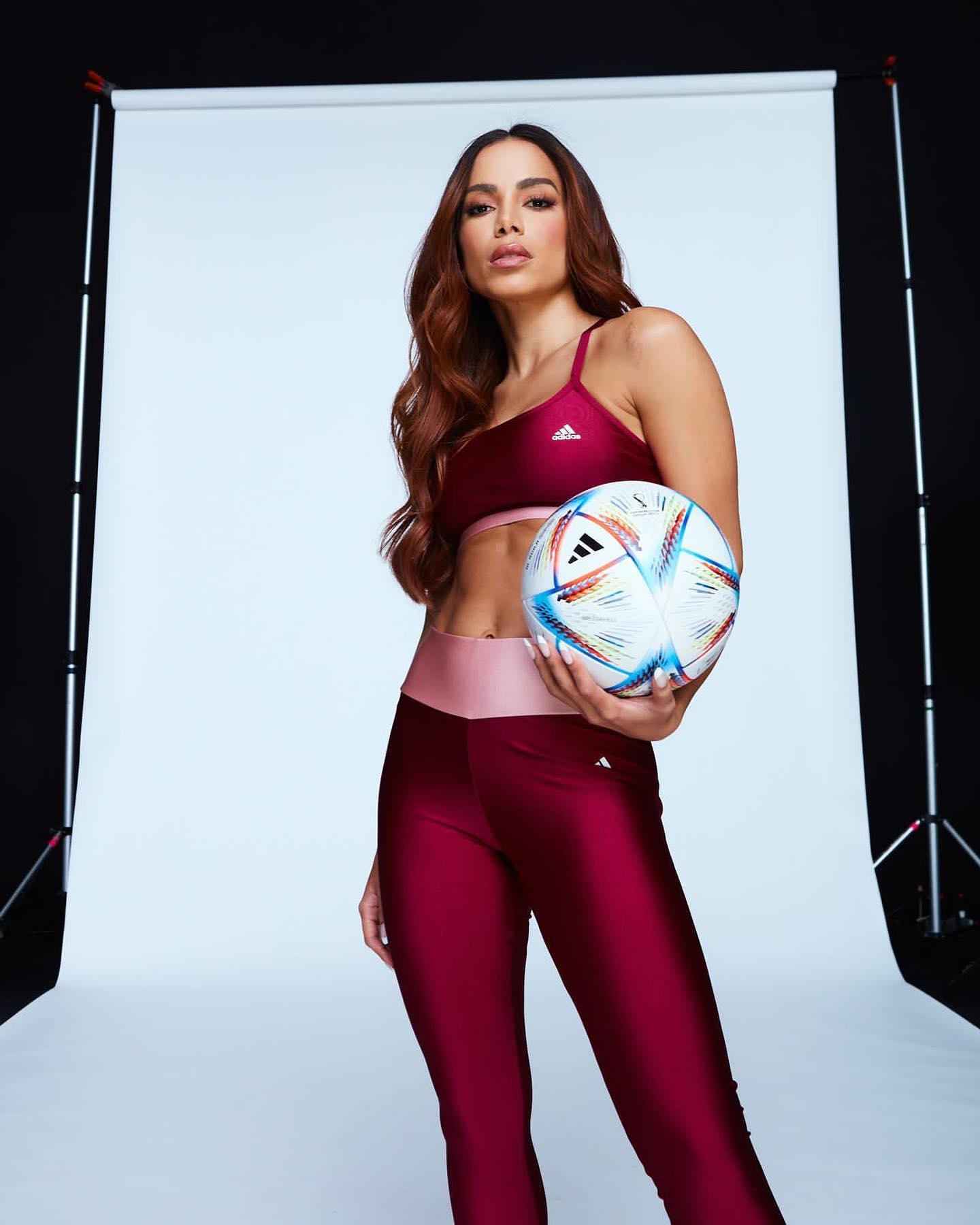 At that point, Anitta was told by a producer to insert a ‘t’ in her stage name and she took his advice and added an extra ‘t’ in her name. After a year, the song titled Fica Só Olhando was also included in the second version of the DVD.

The singer made her first appearance on television on May 16, 2012, on the TV program Cante se Puder, on SBT, where she sang Exttravasa, a song by Claudia Leitte, inside a beer cup. At that time, she signed to company K2L.

Anitta signed a new deal with Warner Music Group in January 2013. Her song Meiga e Abusada became a massive hit in Rio de Janeiro. She also filmed the music video of the song in Las Vegas.

How did the fans react to Anitta’s Guinness World Record?

As soon as Anitta made the Guinness World Record, many of her fans and followers flooded the social media platform Twitter with loads of messages. One fan wrote, ‘Anitta now has a page in Guinness World, the world record book, as the first Latina to reach the top of Spotify Global with the single “Envolver”‘.

Another user tweeted, “Anitta‘s on FIRE! PERIODDDT. 3 new singles in the last couple days, a hit Guinness world record #Envolver + her new album just released a few weeks ago girls take notice, this how you do it.” We send our heartiest congrats to Anitta on becoming the first Latin solo artist to reach the number 1 spot on Global Spotify. Don’t forget to stay tuned with us for the latest updates from the world of showbiz.