Andy Dick was arrested last week on the accusation of theft. The 56 year old comic was taken into custody on October 13 after he was caught stealing power tools from an under-construction building in Santa Barbara, California.

The disgraced TV show host, who has a long history of legal troubles, still remains behind bars. His bail has been set at $50,000. Read on to know more about Andy’s act of stealing.

As per Santa Barbara County Sheriff’s Office jail records, Andy was caught red-handed when police responded to a report of a burglary at an under-construction house in the region. The In the Army Now star was apparently trying to flee the spot with several items removed from the home but was taken into custody by the officers.

The homeowners confirmed that they did not know the actor, and he had no permission to be at their property. The district attorney’s office has now charged Andy with first-degree residential burglary, to which he has pleaded not guilty.

Just last week, Andy had shared a video from inside an abandoned house on his Instagram, and it is possible that it was the same house he was stealing tools from. Meanwhile, his lawyer, Brian Mathis, has released a statement revealing that a public defender will be handling the comic’s case and that they are ‘confident additional facts will come to light supporting Mr. Dick as this case moves forward.’

Andy was also Arrested in May this year 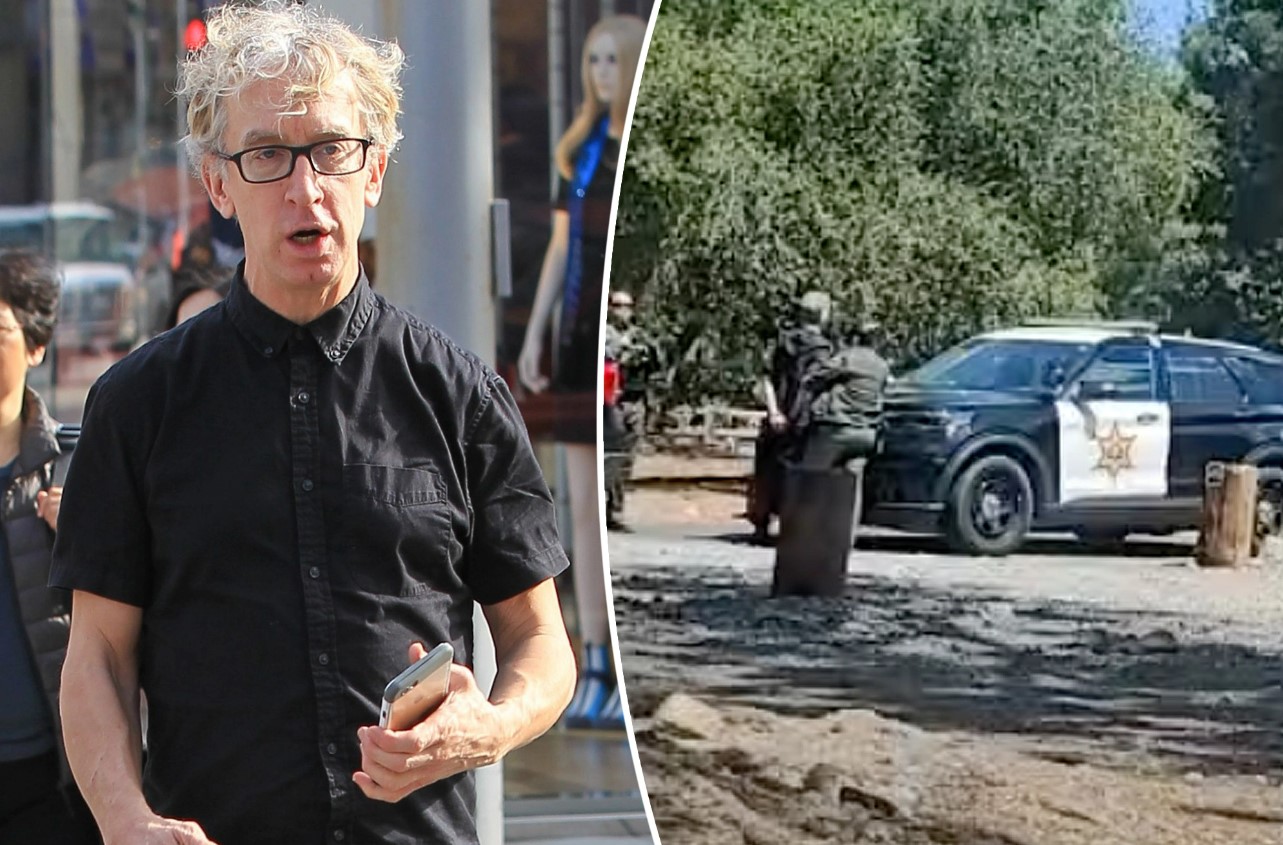 Andy’s arrest comes less than six months after he was sent to prison over felony sexual battery charges. A man, who went by the name ‘JJ’, accused the comedian of sexual assault in May, stating that he molested him in his sleep. Authorities then arrested Andy in Orange County, which was caught on camera during a live stream on a YouTube channel.

“Why did you assault me in my sleep?” JJ was seen asking on the live stream, to which Dick responded, “I never assaulted you in your sleep. Can you leave me alone?” The actor was released from prison days later after he paid 10% of his set bail amount of $25,0000.

In recent years, Andy has been in the news for all the wrong reasons after facing frequent legal troubles. In 2018, he was accused of making lewd comments to a woman and groping her buttock. He was also said to have groped a number of cast and crew members on the sets of an Indie film. 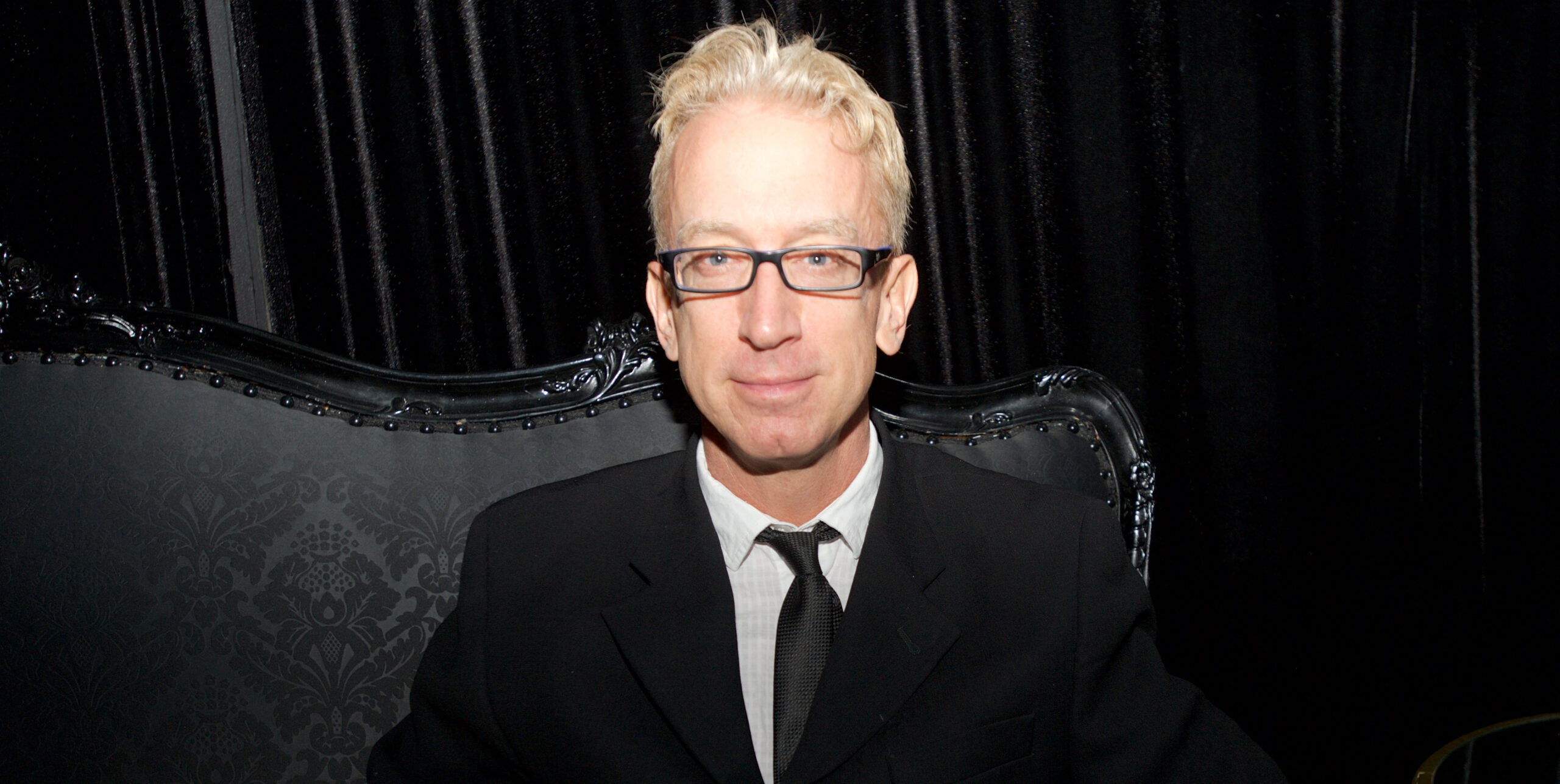 “I didn’t grope anybody. I might have kissed somebody on the cheek to say goodbye and then licked them. That’s my thing — I licked Carrie Fisher at a roast. It’s me being funny. I’m not trying to sexually harass people,” he claimed at the time but was eventually fired from the film.

In November 2019, Andy was imprisoned after hitting his boyfriend with a liquor bottle following an altercation. Last year too, he made headlines after assaulting his lover with a metal chair. He was again arrested, with a bond set at $50,000, but was released after some time.