Andrew Tate has been removed from Facebook and Instagram by Meta. The notorious social media influencer, who is famous for his derogatory and misogynist remarks in his posts and videos, was banned from the platforms on Friday.

The former professional kickboxer had earlier also been banned by Twitter after he said that women should ‘bear responsibility’ for being sexually assaulted. Read on to know more about the controversial influencer and why he has been banned by Meta.

Meta removed Andrew from Facebook and Instagram, citing that he violated its policies and guidelines on dangerous organizations and individuals. However, it did not reveal any further details.

Tate’s popularity had seen a huge boost in recent days, as he went on from having close to a million Instagram followers in early June to over 4.6 million in August. He gained around 70k to 100k followers every day in mid-August before being removed.

The former Big Brother contestant is also hugely popular on TikTok, with 12.7 billion views under the hashtag #AndrewTate. Some charities have called for his ban on the short video sharing platform also, claiming that his comments are extremely misogynistic, which can have a bad influence on the younger audience.

TikTok is yet to take a decision on the complaints. Meanwhile, a spokesperson of the platform has said, “Misogyny and other hateful ideologies and behaviours are not tolerated on TikTok, and we are working to review this content and take action against violations of our guidelines.” 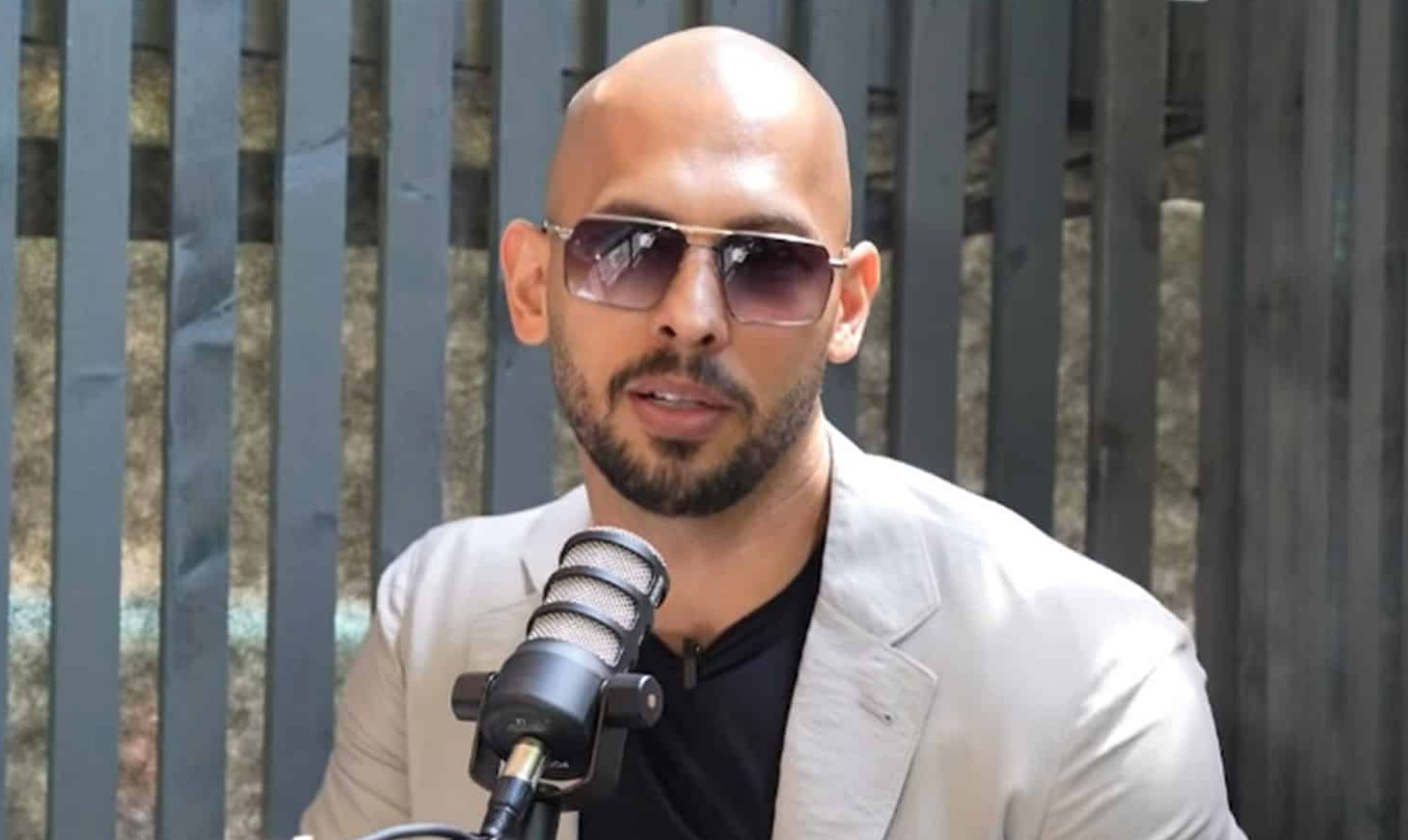 “In the last two weeks I dedicated over $1million to charities supporting women. I posted this on Instagram, but Instagram ignored it. I have made videos explaining that my mother is my hero, and how men should protect and provide for women. Instagram ignored it. Internet sensationalism has purported the idea that I am anti-women when nothing could be further from the truth.”

He further added, “I was receiving over 10,000 death threats a day on the platform. Instagram ignored it. Somehow I am the villain, when all of my posts were bible verses and charitable donations. Banning me only inspires more internet hate mobs and more division. This will become a weapon of attack for different points of view for the foreseeable future.”

Tate is Known for his Hateful Comments Against Women 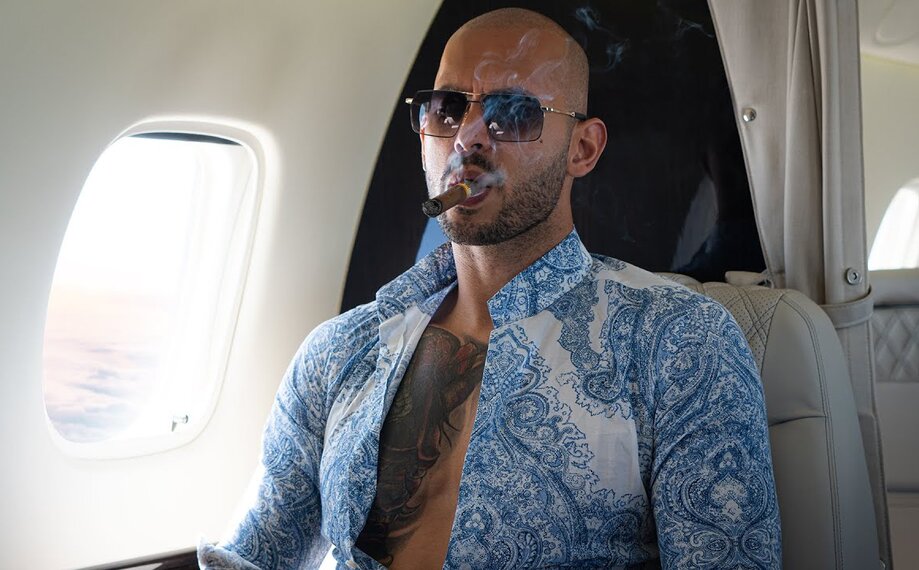 Andrew has a history of posting hateful and misogynistic comments against women. He first made headlines in 2016 when he was eliminated from Big Brother after a video of him striking a woman with a belt surfaced.

In 2017, he claimed, “rape victims must bear some responsibility for putting themselves in a position to be raped.” The statement drew a lot of backlash and resulted in his Twitter account being suspended.

Since then, he has posted content mostly related to self-motivation but continued to make violent remarks such as calling men superior to women and claiming “female self defense is bullsh*t.” Along the way, Andrew’s actions have been appreciated by some men’s rights activists, and he gained a huge fan following as well.