On an ordinary day in 1980, a Californian mom decided to spend the afternoon cleaning out her garage – a long neglected chore. She found a lot of trash and plenty of knick-knacks; some forgotten memories arose but nothing unusual. That is until she came to a carton buried in the back. Inside, she found the corpse of a young girl and an infant. Horrified that something so ghastly was lurking in her garage, the mom called the police at once. The Lemon Grove PD arrived ready to investigate a murder. Instead, they stumbled upon a mystery. The two bodies found in that California garage may have been victims but their deaths had taken place many centuries earlier. 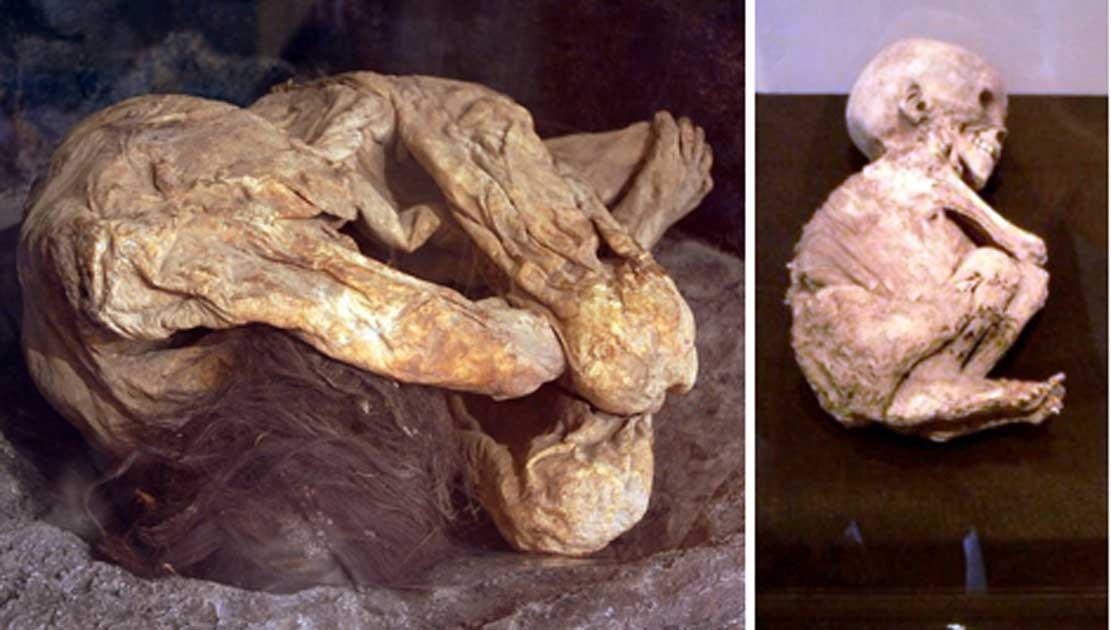 Details about how the two mummified corpses made their way to that California garage are vague. All names have been withheld. In 1966, 14 years before the garage was cleaned, two California teenagers became fascinated with mummies and archeology. They wanted to make a find for themselves and they were a lot more serious about following through with their idea than many teenagers. They had heard that the Indian tribes of northern Mexico had a tradition of burying their dead in caves. The cool, dry air would then naturally mummify the bodies. With Egypt being so far away, this seemed like the best chance of discovering a real live mummy. The duo spent over a month exploring the caves of Chihuahua, Mexico. 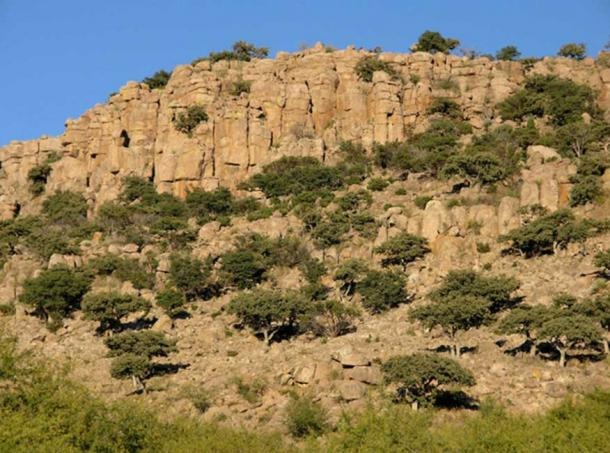 Their hard work and dedication paid off – the pair found not one but two mummified corpses in a cave in Chihuahua. One was that of a young woman, the other of a baby girl. The teenagers removed the bodies from the cave and smuggled them across the border to Lemon Grove, California. However, upon arrival, they immediately encountered a huge problem: what to do with the mummies? The teenagers could not display their find or turn the bodies over to a museum – that would reveal their crime. They certainly could not tell their parents. Before they could work out a good solution, they were drafted into the US army to fight in Vietnam. So apparently, the teens asked a friend if they could store the box in her garage. She said yes and there the mummies sat for 14 years. 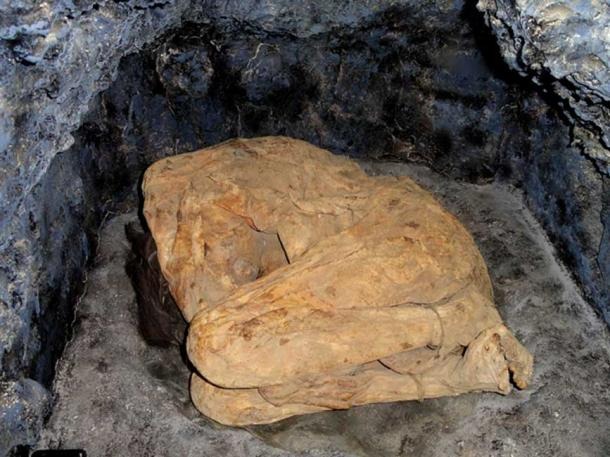 Researchers have determined that the young woman was 15 years old at the time of death and the child was one year old. They bodies were incredibly well ᴘʀᴇsᴇʀvᴇᴅ – hair still clung to the head of the 15-year-old and the baby’s ears and nose remained perfectly intact. The cold, dry desert air most likely dehydrated the bodies, which prevented bacteria from living in the flesh and decomposing it. Presently, the most prominent theory suggests that they mummies were not purposefully buried. Given their position – curled up and huddled close together- scientists believe that they died in their sleep. No other cause of death has been determined. No objects were found with the mummies, according to the teenagers who discovered them. Carbon dating suggests that mummies died sometime between 1040 A.D. and 1260 A.D.