As per an announcement made by the family of the talented singer on his ZoReMi Entertainment’s Instagram page, he died on Friday, October 21, 2022. Keep scrolling further to know the cause behind the death of the singer Zuri Craig.

What was the cause behind the death of Zuri Craig?

On Sunday, the sad news of Zuri’s death was shared by his family on his ZoReMi Entertainment’s Instagram page. They posted a collage of photos of Craig from his early life and career.

They wrote, “It is with profound sadness that we announce the transition of our beloved son, brother and friend, Zuri Craig. We thank you in advance for your prayers. Please honor our privacy during this unimaginable time of mourning.”

As of this moment, the cause of Zuri Craig’s death has not been revealed by his family members. This must be a very difficult time for the friends and family members of the singer.

Here’s everything you need to know about Zuri Craig

For those of you who are unaware, let us share with you, Zuri Craig was a singer and actor. He was born on July 20, 1978. He caught the attention of the viewers when he participated in season 10 of the show America’s Got Talent.

While competing with Jeffery Lewis, as one half of the Craig Lewis Band, Craig made it to the finals of season 10 of America’s Got Talent in the year 2015. After singing the covers of  James Brown’s “This is a Man’s World” and Mary J. Blige’s “I’m Goin’ Down,” they came in the fifth spot. 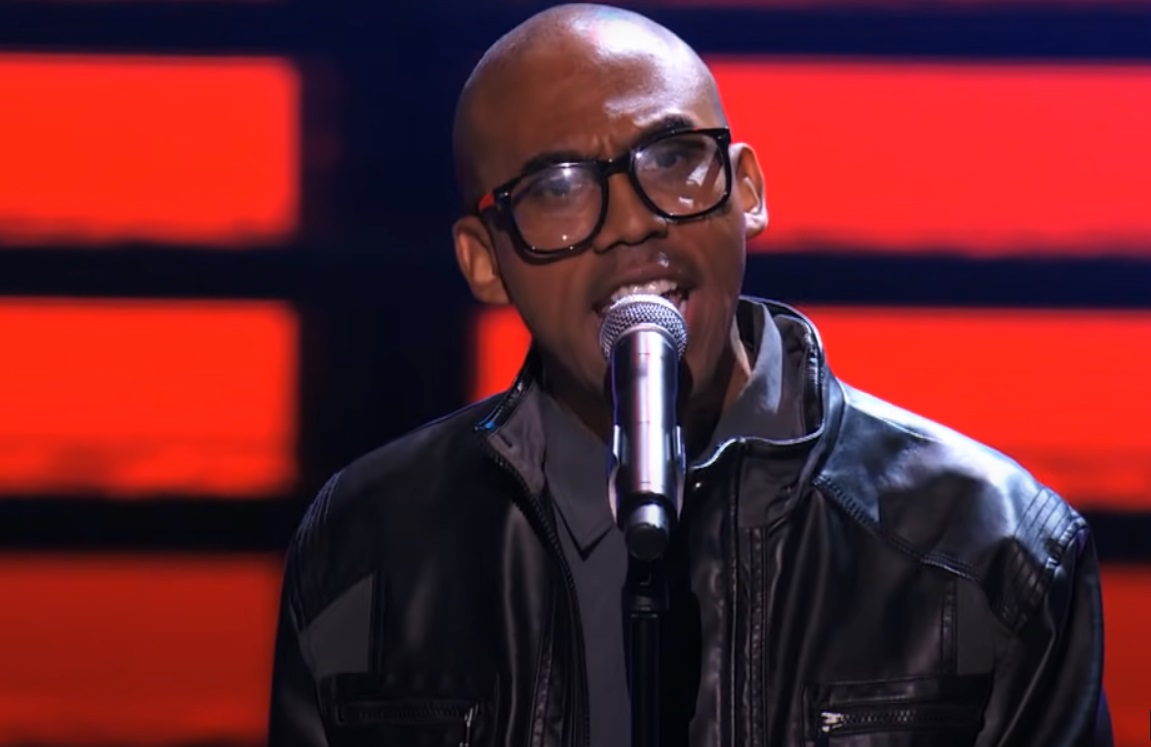 In the past, Zuri also joined hands with Tyler Perry and appeared onscreen in Madea’s Big Happy Family (2011) and A Madea Christmas (2011). In addition to this, he also provided vocals in Madea Gets a Job (2013).

Apart from this, Craig also developed a web series entitled Black Hollywood: Atlanta. Last year in July, he even held a casting call for the same. It wouldn’t be wrong to say, he was a multi-tasker.

Tributes pour in for Zuri Craig

The fans of the singer flooded the comments section of the Instagram post shared by his family with loads of tributary messages. One social media user wrote, “Sending our condolences to You and your family 👑 🥺🕊.” We send our deepest condolences to the friends and family members of Zuri Craig during this hard time. Don’t forget to stay tuned with us for the latest updates from the world of showbiz.