Amanda Bynes is all set to add the word ‘manicurist’ next to her name! Not long ago, the She’s The Man actress took to her Instagram page to announce that she has started a new chapter of her life.

The Hollywood star has taken a new career route. She has enrolled in cosmetology college to become a manicurist. Continue reading further to learn more about the big decision made by Amanda Bynes.

Amanda Bynes has enrolled in cosmetology college to become a manicurist

Yes, you read that right. On Friday, the What A Girl Wants star took to her Instagram to announce that she is going to cosmetology college to become a manicurist. She made the big announcement on her Instagram Story.

Amanda posted a video on her Instagram Story. She simply captioned the video, “In cosmetology college to become a manicurist!” Let us tell you, she rarely posts on Instagram. The clip showed her all dolled up in an all-black outfit with her dark hair in a ponytail. Soon afterward, the Easy A actress gave a mini-tour of the classroom which looked pretty similar to a nail salon to her fans all over the world. Then, she gave everyone a closer look at her acrylic nails which were painted in silver and black.

When did Amanda Bynes quit acting?

For those of you who are unversed, let us tell you, Amanda Bynes bid adieu to the world of the acting way back. In a 2013 tweet from her Twitter account which is now deleted, she stated that acting is not her cup of tea. Then, it was also revealed that the What I Like About You star had landed in some legal trouble. At that point, she had to be placed under a conservatorship.

Why did Amanda Bynes leave showbiz?

Later on, during a 2018 interview with Paper magazine, the Nickelodeon star revealed that she decided to leave Hollywood because of her struggles with self-esteem.

Amanda Bynes told the media outlet, “I literally couldn’t stand my appearance in [‘Easy A’} and I didn’t like my performance. I was absolutely convinced I needed to stop acting after seeing it.” 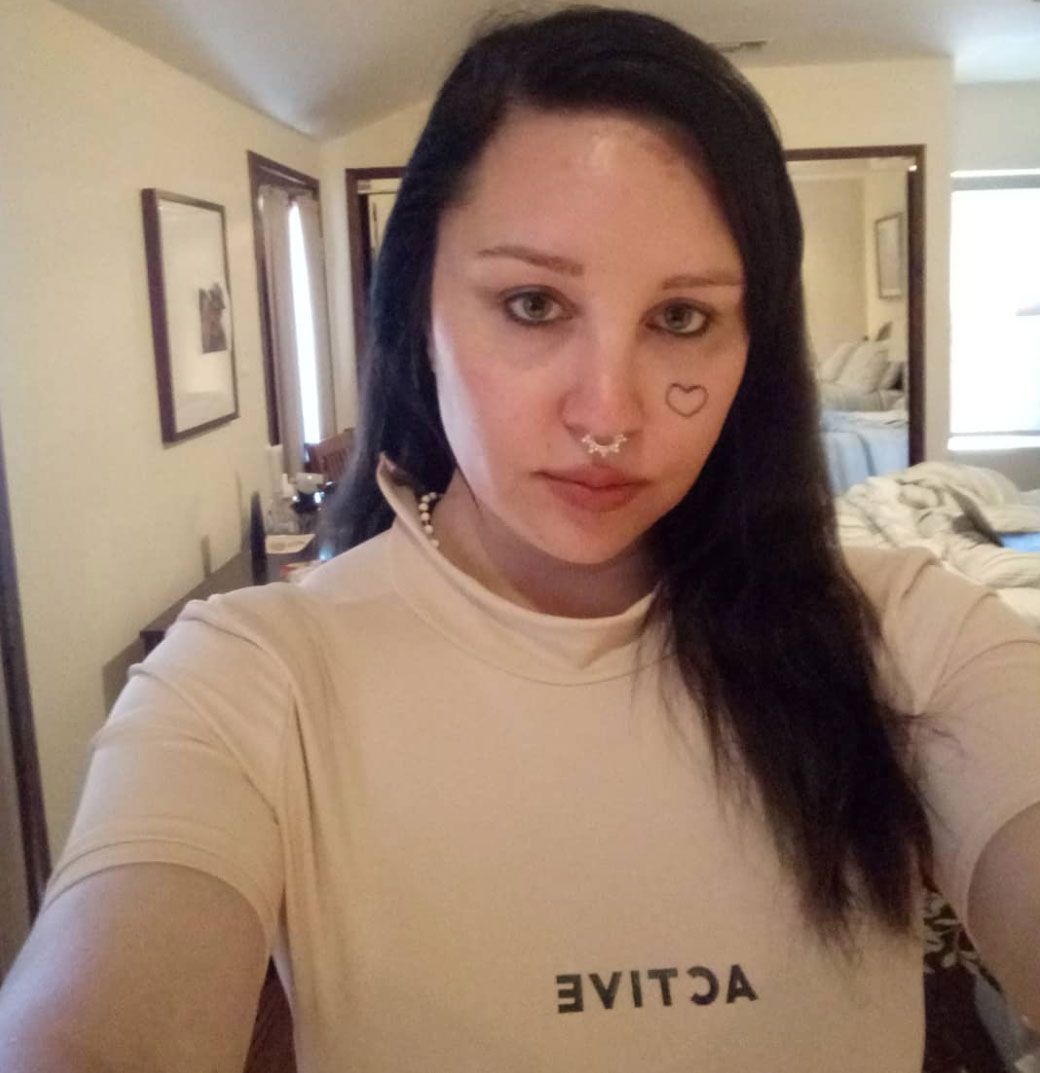 After leaving acting, Bynes pursued a career in fashion design. In the year 2014, she enrolled at the Fashion Institute of Design & Merchandising. It has been reported that she kept going in and out of the fashion school due to some mental health issues but she graduated in June 2019.

What is your take on Amanda Bynes’ decision to enroll in cosmetology college to become a manicurist? Kindly let us know your thoughts in the comments section below. Don’t forget to stay tuned with us for the latest updates from the world of showbiz.