The Latina superstar is a mesmerizing performer. Her killer dance moves and strong singing voice have gained her millions of fans over the years. But not much is known about her private life, especially her relationships.

As one of the most popular icons of her generation, people were curious about her personal life. Let us explore the relationships that Shakira has been in over the years.

Oscar Pardo was only 13 years old when she got into her first relationship with Pardo. He was a friend she had in her hometown Barranquilla. Pardo later went on to tell the press that it was puppy love and that it fizzled away with time. 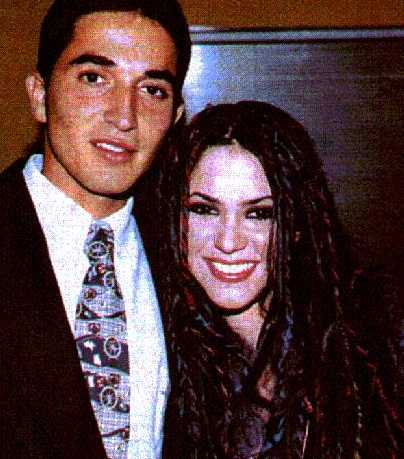 Interestingly, Shakira has mentioned that she was cheated on by her first boyfriend.

Shakira’s first real boyfriend was from her hometown, Barranquilla. She and her boyfriend Oscar Ulloa started dating in their teenage years before she had gotten a taste of fame. In an interview, Ulloa said that she was the perfect girlfriend. 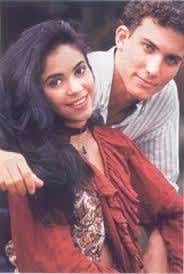 However, the young couple did break up on Valentine’s Day. Although, it is rumored that her song Antologia was written about him, neither Shakira nor Oscar have confirmed it.

Gordillo was a fellow singer and a member of the rock band called Poligamia. The couple met through Sony Music Columbia, their common record label. They met at the beginning of 1996.

He penned an article in the Columbian magazine Soho where he described in detail how it took him three months to give Shakira a beso. If the media reports are to be believed, they broke up after Gordillo reportedly cheated on Shakira,

Osvaldo Rios and the Puerto Rican actor famously dated back in 1996 and 1997. The relationship was formed when Shakira was on one of her trips to Brazil to promote her music. There was an age gap of 16 years between the two of them, with Rios being the older one. The breakup set a lot of rumors flying that Rios was abusive towards Shakira. As it happens, Rios has faced domestic violence charges twice in the past. However, Shakira did come out to deny the allegations. Even then, her fans are not particularly fond of him and accused him of using Shakira to get attention.

After Osvaldo, Shakira started seeing a lawyer named Antonio de la Rua. He was the son of the late Argentine President, Fernando de la Rua. It is said that the couple first crossed paths when Rua was working for his father’s electoral race and the Waka Waka singer was promoting her music MTV Unplugged CD. 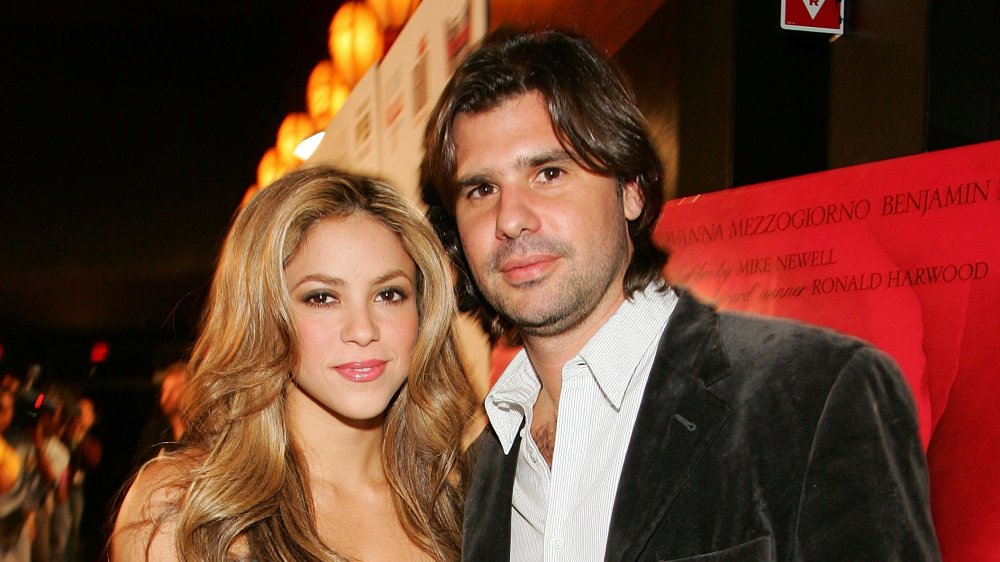 Their relationship stayed strong for over a decade until they parted ways in 2010. In a twist of events, the La Rua family sued Shakira for $100 million. Her ex-boyfriend claimed that he was owed money from when they were partners. The case went on to get dismissed by the court.

This has perhaps been her most popular relationship to date. Shakira met the football player soon after the shooting of Waka Waka and they were inseparable. This was back in 2010. They were even together during the World Cup. 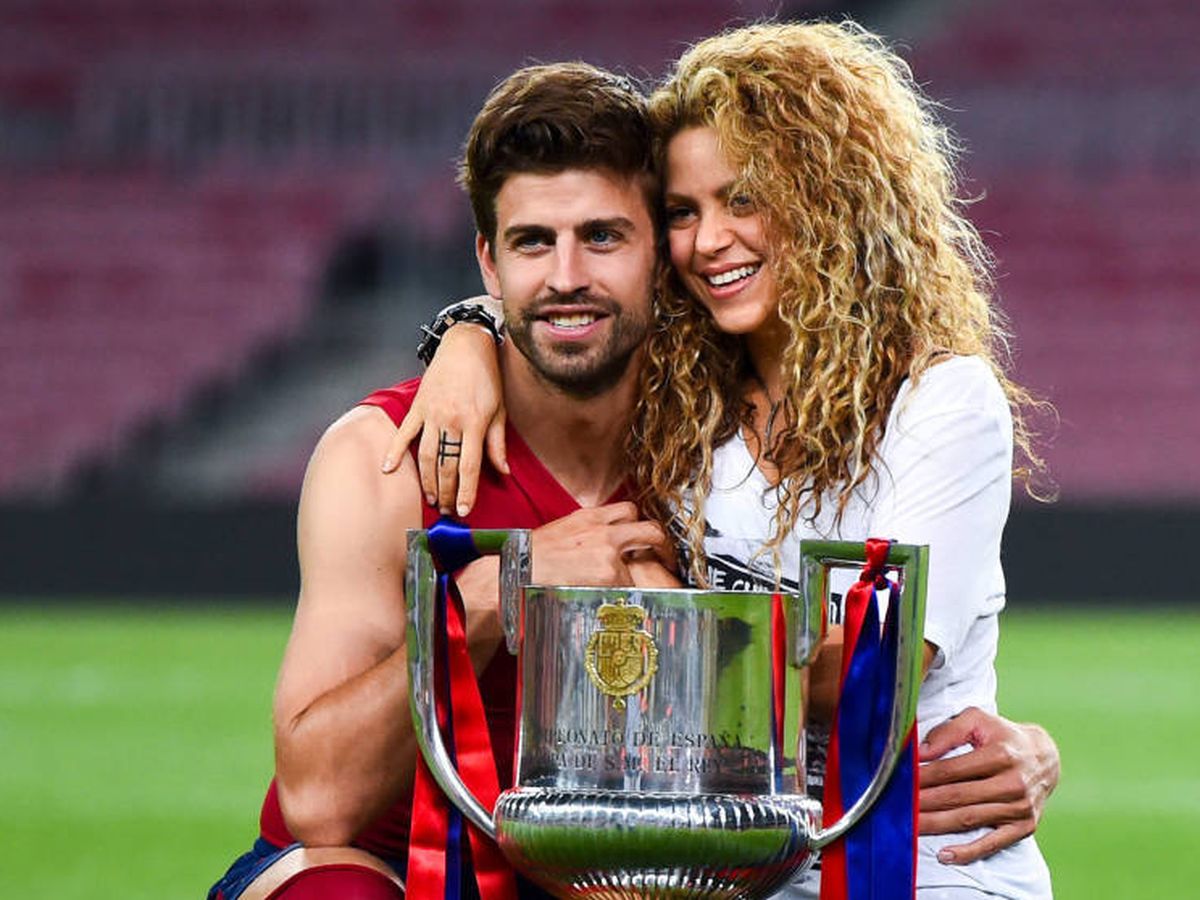 The Spanish football player and Shakira share two children. The couple is not married as of now.

There is recent news that Shakira caught Pique cheating on her and the couple will be soon announcing separation.

Shakira has tried to always keep her relationships private. Although she has not had many boyfriends over the years, there have definitely been interesting aspects to them.