Alex Jones has been ordered to pay $965 million in compensatory damages to eight families of the 2012 Sandy Hook Elementary School shooting victims and one first responder. The conspiracy theorist had called the shooting a hoax, after which families of the victims filed a defamation lawsuit against him, which he lost.

People are now wondering how much the right-wing radio host has earned in his career over the years and whether he will be able to pay the huge compensation damages. Here is everything we know about Alex Jones’ net worth and earnings. 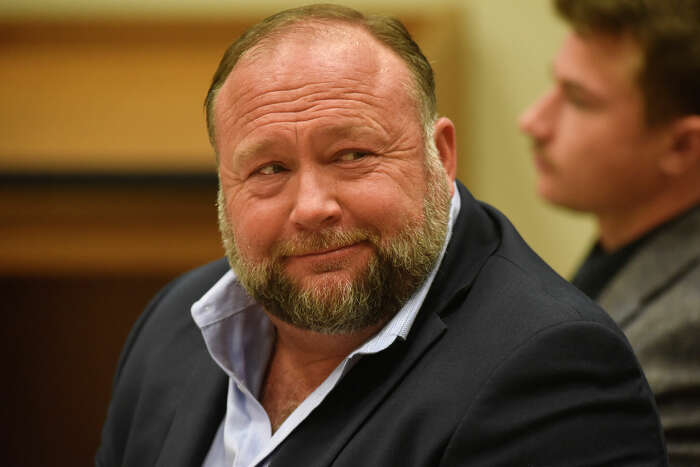 As per the website Celebrity Net Worth, Alex Jones’ net worth is currently in the negative, which means he is under debt. His net fortune stands at -$900 million, considering all the money that he owes right now.

During the defamation trial in August this year, Jones claimed his net worth to be around $5 million. At the same time, a financial forensic expert made an estimate of the far-right extremist’s earnings and found that his personal wealth and company’s worth stood between $135 to $270 million. 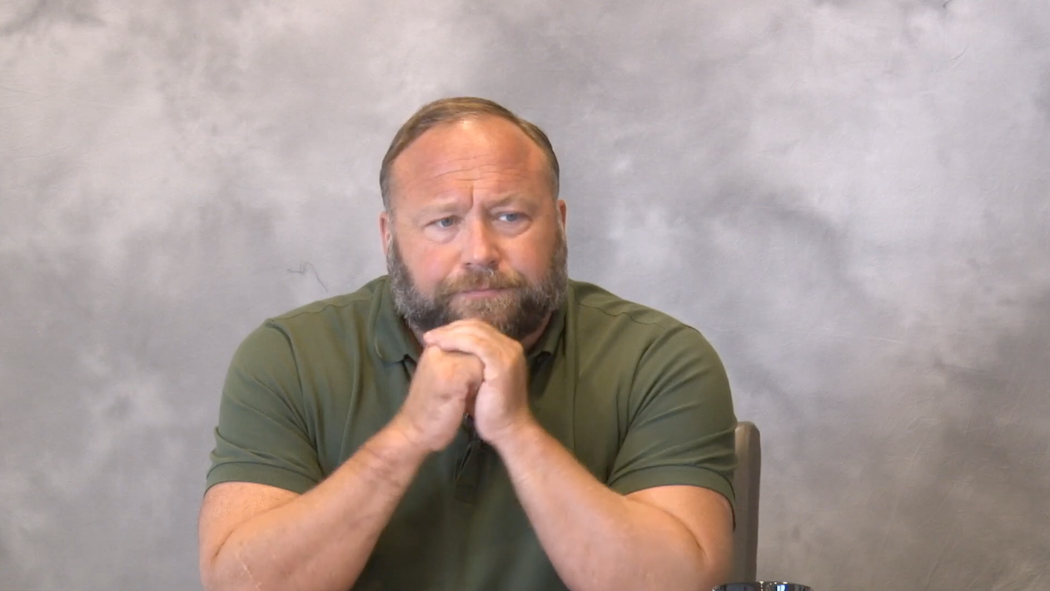 Jones made his career in radio through The Alex Jones Show, a nationally syndicated radio talk show based out of Austin, Texas. His website, Infowars, known for its fake news and conspiracy theories, has also helped him earn millions of dollars through product sales. A report suggests that the talk show host has earned over $100 million from the website.

Free Speech Systems, the LLC that operates Infowars, filed for bankruptcy in July 2022, stating that the company paid $62 million in member draws in the last two years. Jones is said to be the only member on the LLC, so the $62 million went to him, which translates to around $30 million after taxes.

As per records, the company averaged $53.2 million in gross revenue between 2015 and 2022.  During the 2018 CPAC conference, the website was able to make $800,000 in a single day. Alex, who has been facing legal issues for quite some time, has claimed that he has spent $15 million as legal charges. Three companies linked with Jones filed for Chapter 11 bankruptcy protection in April this year. A trust was set up to compensate the individuals who had filed lawsuits against the companies. Alex then transferred $750,000 from his personal accounts to the trust and planned to contribute another $2 million in the future.

In August, a court in Austin ordered Alex to pay $4.1 million to a Sandy Hook shooting victim’s family in compensatory damages. The family had won a previous defamation lawsuit. The same jury then ordered him to pay another $45 million as punitive damages. As for property, Jones currently owns a mansion in a gated community in Austin, Texas, which is said to be worth $2.5 million.