Alchemy of Souls is finally returning with a new season! tvN Drama has confirmed the release date of the second season of the much-loved K-Drama that has seen extraordinary success in the last few months.

The network has also unveiled a poster and a teaser for the upcoming season, raising the excitement of the fans. Written by the Hong sisters, Alchemy of Souls, which first aired from June to August 2022, follows the stories of young magicians in the fictional world of Daeho.

The official Twitter handle of tvN has confirmed that Alchemy of Souls Part 2 will premiere on December 10. The network also revealed that there is going to be a three-year time leap between the first and the second part.

“Jang-wook, who returned from the end of death (Ft. Blackening Completed) And three years later, the story of the magicians unfolds anew – Alchemy of Souls season 2,” says the statement posted by the network.

The show’s second season was confirmed by director Park Joon-hwa even before the first season premiered in June this year. “There were so many changes and variations in our narrative, so I thought I wanted to put a human story in it,” he had said at a press conference.

“I’m still writing the script for part two, but it’s in progress. A story that can be contained. It was more difficult than I thought to put the narrative and relationship story in 20 parts, so I made the decision [to produce a second season] early on,” the director added.

The cable network also released a 16-second teaser for the new season on November 9. The footage gives a glimpse of Alchemy of Souls: Light and Shadow, which starts with the resurrection of Jang Wook, the protagonist.

“I should have died back then. If my power serves as justification, not one person will leave this place alive,” he says as different montages of action sequences feature in the visual. 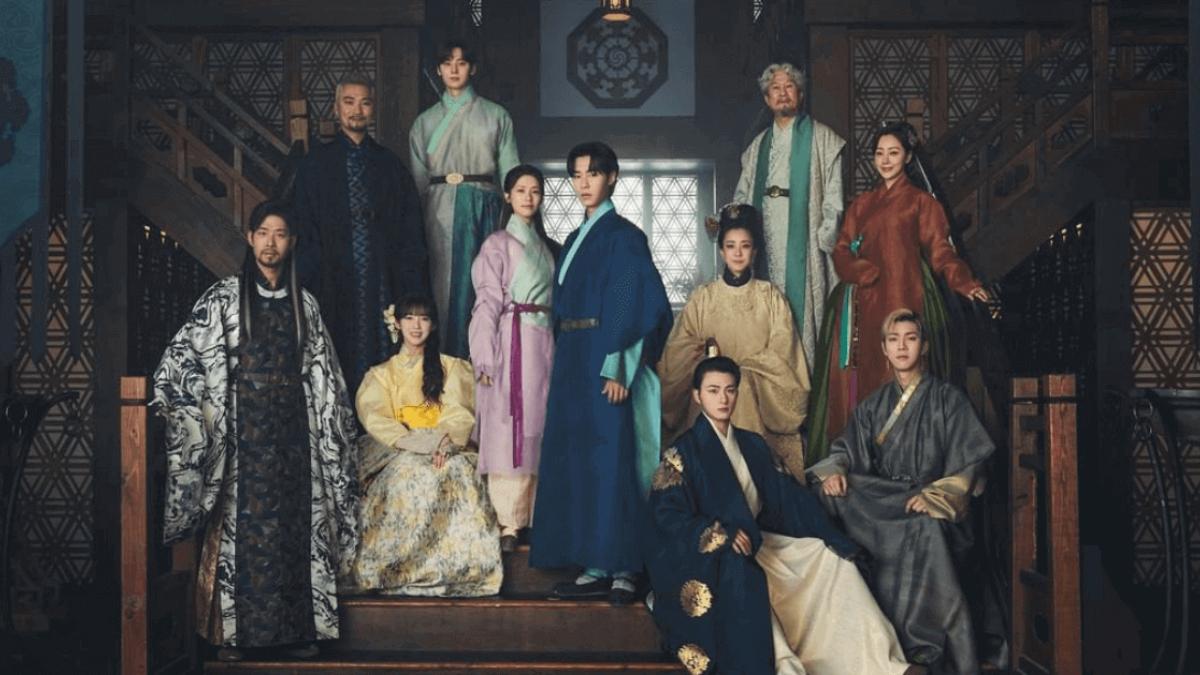 There are also going to be some changes from the first season. While the first part of the show had 20 episodes, the second part will have only 10 episodes. The female protagonist has also been changed from Jung So-min’s Mu-deok to Go-Yoon Jung’s Nak-su. In the first season, Nak-su had taken the form of Mu-deok.

The K-Drama Became a Fan Favorite after its Premiere

Alchemy of Souls has received rave reviews from fans and critics alike. The show has become a global phenomenon after only one season and stands at 89% on Rotten Tomatoes and 8.7/10 on IMDB. Domestically, it reached a viewership of 2.410 million, becoming the most-watched show in its programming block. 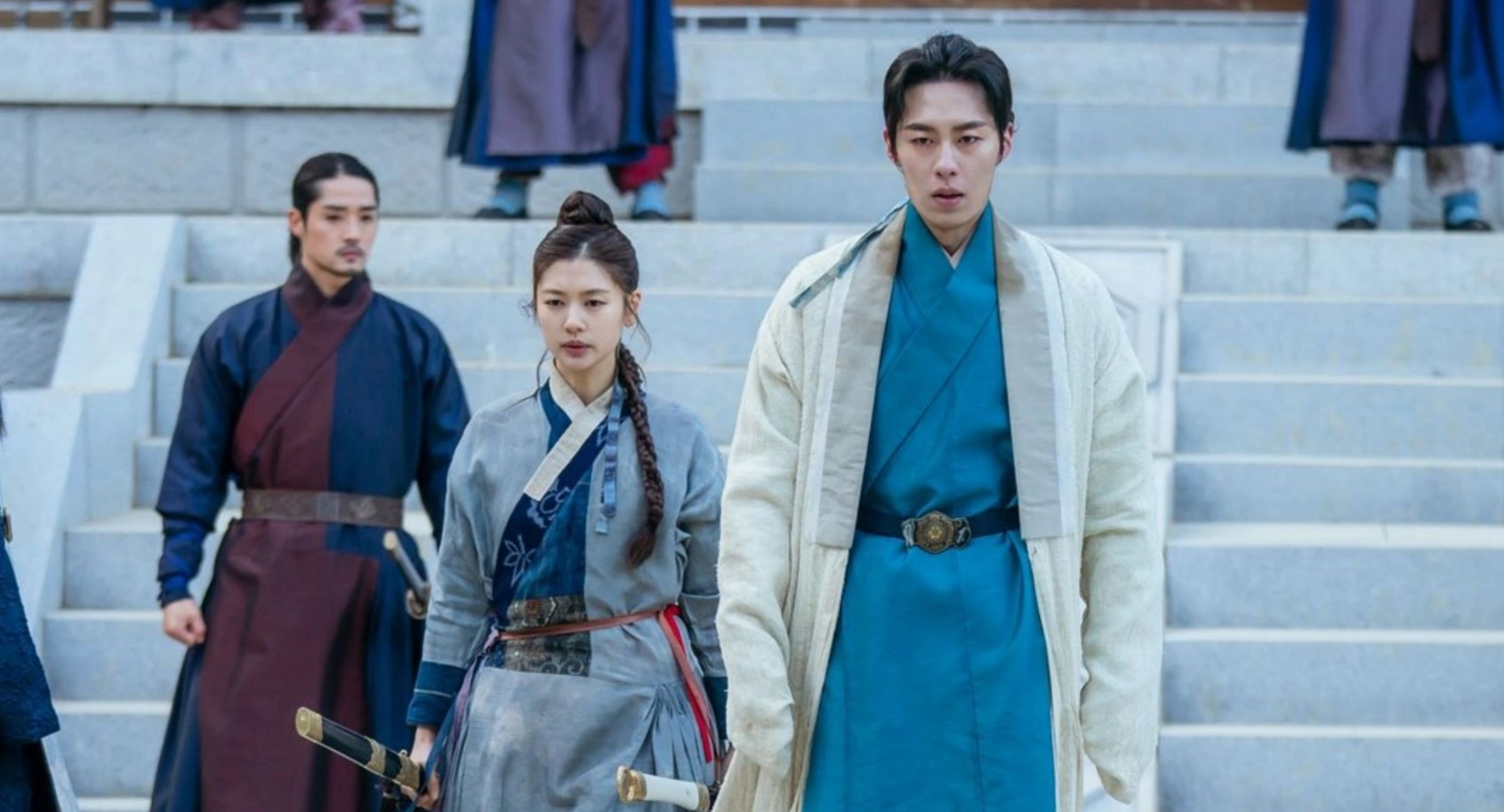 The official synopsis of the series reads, “Set in a fictional country called Daeho that does not exist in history or on maps, the series is about the love and growth of young mages as they overcome their twisted fates due to a forbidden magic spell known as the “alchemy of souls”, which allows souls to switch bodies.”

Are you excited to watch the new adventures of the mages in Alchemy of Souls Season 2? Tell us in the comments section.