Celebrated actress and Broadway icon Angela Lansbury has passed away. She was 96. The actress breathed her last at her home in Los Angeles and died in her sleep on October 11 due to age-related issues.

Lansbury had a seven decade long career as an actor and was known for playing mystery novelist Jessica Fletcher on CBS’ Murder, She Wrote. Continue reading to know more about the actress and her career.

Angela’s family confirmed her death with a statement that read, “The children of Dame Angela Lansbury are sad to announce that their mother died peacefully in her sleep at home in Los Angeles at 1:30 a.m. today, Tuesday, October 11, 2022, just five days shy of her 97th birthday.”

“In addition to her three children, Anthony, Deirdre and David, she is survived by three grandchildren, Peter, Katherine and Ian, plus five great grandchildren and her brother, producer Edgar Lansbury. She was proceeded in death by her husband of 53 years, Peter Shaw. A private family ceremony will be held at a date to be determined,” the statement read further. 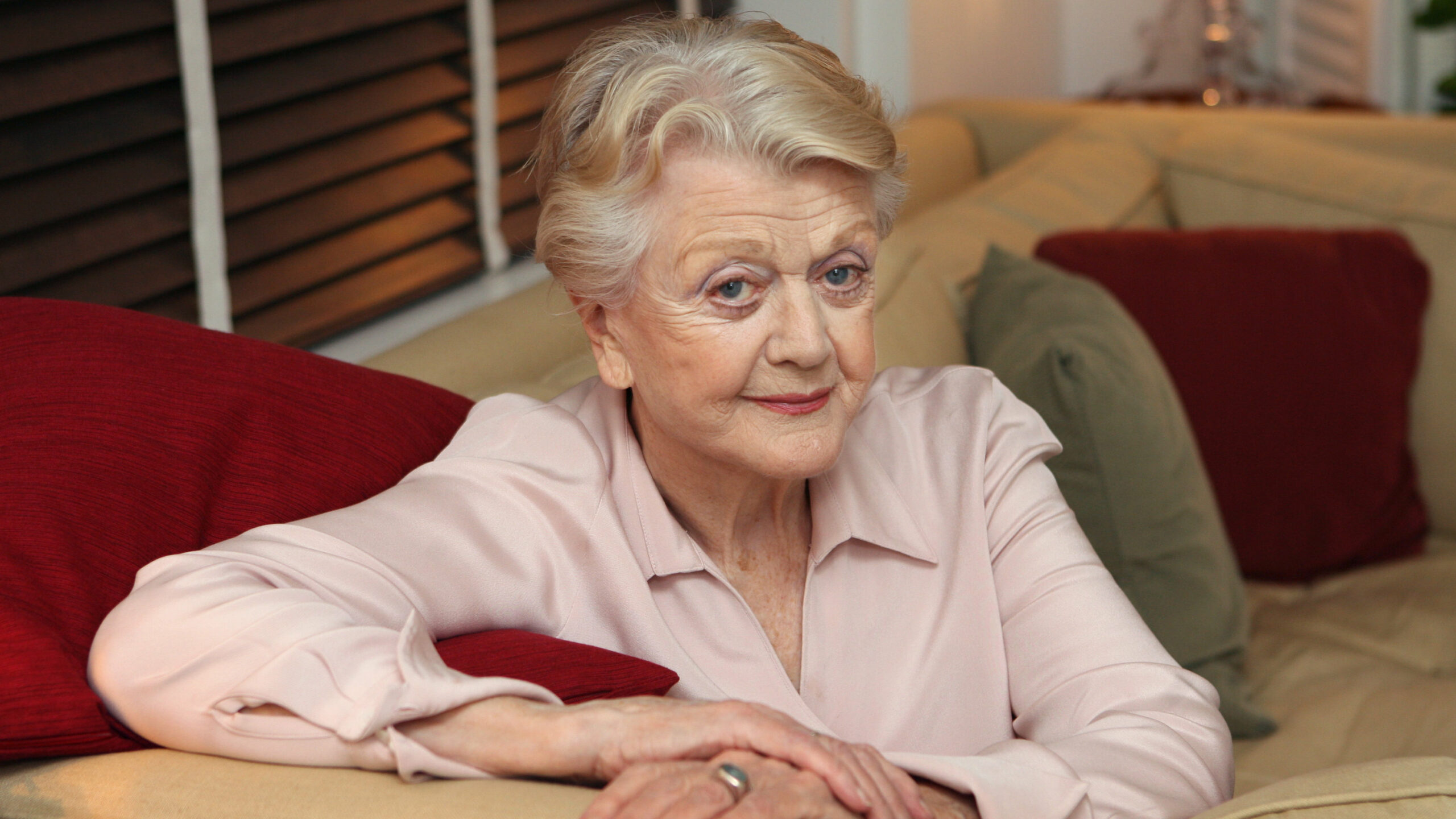 The actor would have turned 97 on Monday, October 16. In June this year, the five-time Tony award winner was awarded the Lifetime Achievement in Theatre Award for her long and successful career in Broadway, but she remained absent from the ceremony.

Tributes Pour In for the Actor

As soon as the news of her demise broke, the actor’s friends and fellow actors started paying their tributes. Actor Eric McCormack tweeted, “So privileged I got to spend time with this incredible woman. No one like her. Rest In Peace, Ms Angela.”

Actor Josh Gad wrote, “It is rare that one person can touch multiple generations, creating a breadth of work that defines decade after decade. #AngelaLansbury was that artist. From Mame to Bedknobs to Murder She Wrote to Beauty and the Beast to Mary Poppins Returns she touched 4 generations. RIP Legend.” 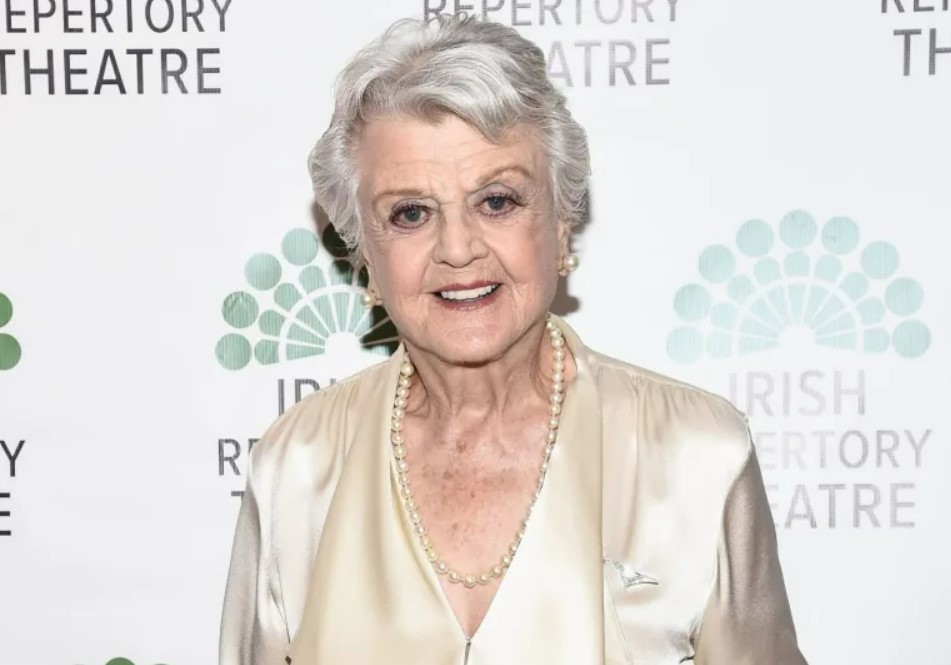 Jesse Tyler Ferguson also remembered the actress and tweeted, “I’ll never forget sitting next to Angela Lansbury at an opening night. Even though I had to pee I refused to leave my seat during intermission. I spent the 15 minutes chatting with her instead. She was incredibly lovely and I’m so glad I had that brief time with her. RIP Angela.”

Lansbury Made her Film Debut in 1944

Angela Lansbury started her film career with the 1944 psychological thriller Gaslight, which earned her an Oscar nomination. Over the next seven decades, she starred in a number of successful films, including National Velvet, The Manchurian Candidate, The Picture of Dorian Gray, Bedknobs and Broomsticks, Nanny McPhee, and Death on the Nile. 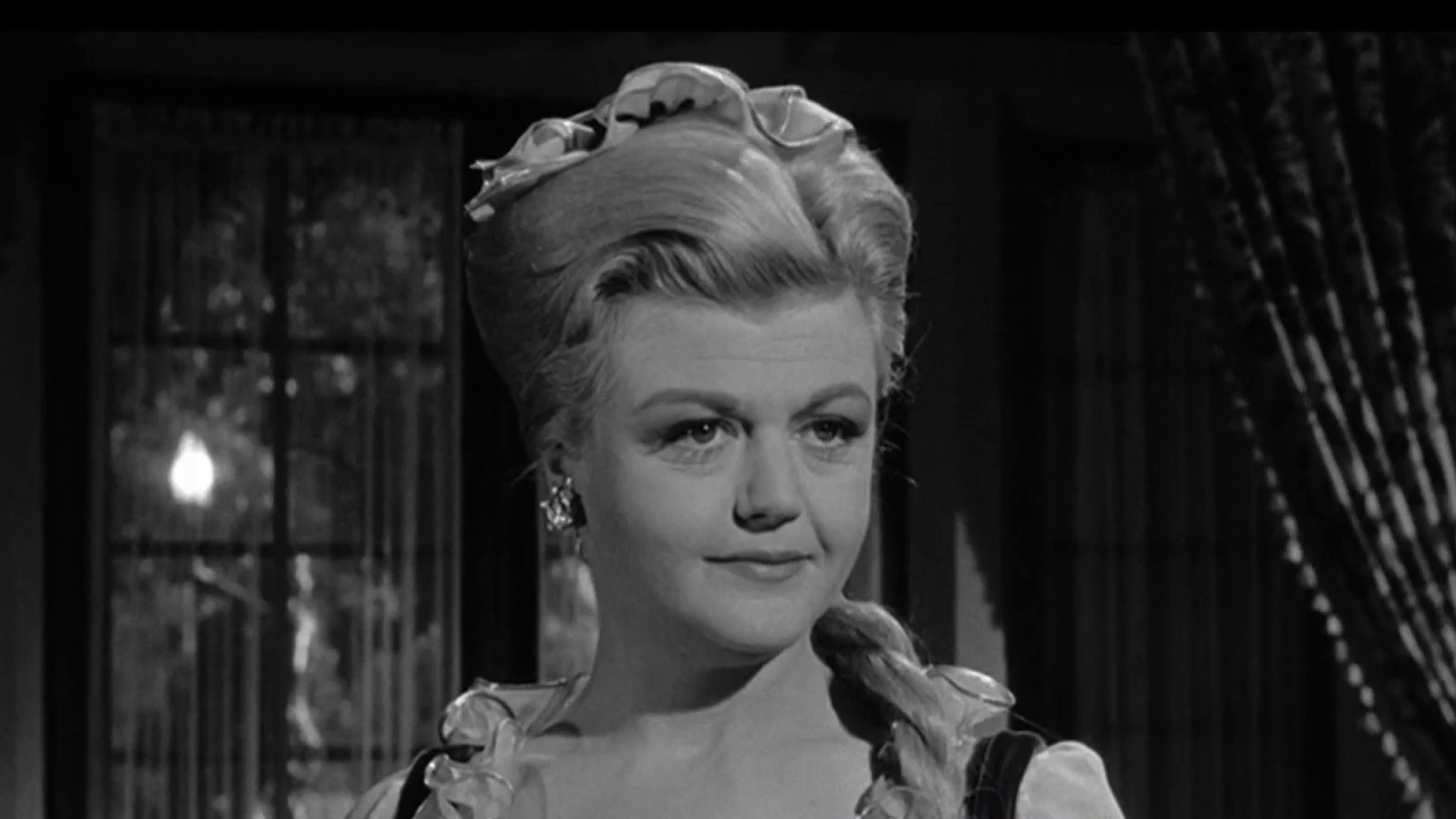 Lansbury also had a successful television career, with her most famous role being Jessica Fletcher in Murder, She Wrote. She starred in 246 episodes of the show from 1984 to 1996 and also portrayed the character in multiple TV movies. Lansbury’s final screen role will be a guest appearance in the upcoming detective drama Glass Onion: A Knives Out Mystery.

Our heartfelt condolences to the family and friends of the deceased actor. Stay tuned for more news and updates.