Film and television Robyn Griggs, best known for her roles in soap operas Another World and One Life To Live, has passed away. She died on Saturday, August 13, at the age of 49.

Griggs had been battling cervical cancer for a long time and was moved into hospice care on August 11. Read on to know more about the star and her unfortunate demise.

The Sad News was Announced on Griggs’ Facebook Page

The news of Robyn’s death was announced on her official Facebook account on Saturday afternoon. The post read, “Hi everyone, With a heavy heart, I am saddened to announce Robyn’s passing.”

The post further read, “However, she is no longer suffering and would want us to remember that and the good memories. I will never forget how open she was to telling her story, and accepting of me helping her tell it. She wanted to help people and spread the word of her story to do it. I was honored to do so. RIP my friend, I love you and smile when I think of you.”

Ever since the news broke out, fans have been praying tributes to the deceased actor. One fan wrote, “Oh Robyn, you were a shining light and we love you dearly. You will be missed my friend! Rest In Peace. Prayers of peace for the whole family.”

Another one wrote, “This just breaks my heart when I first moved to Manheim Township, she became one of my very first friends and has always remained a friend through all these years She will be greatly missed I’m glad she’s not suffering any longer but I’d so rather she be here living life.”

Robyn was Diagnosed with Stage 4 Cervical Cancer in 2020 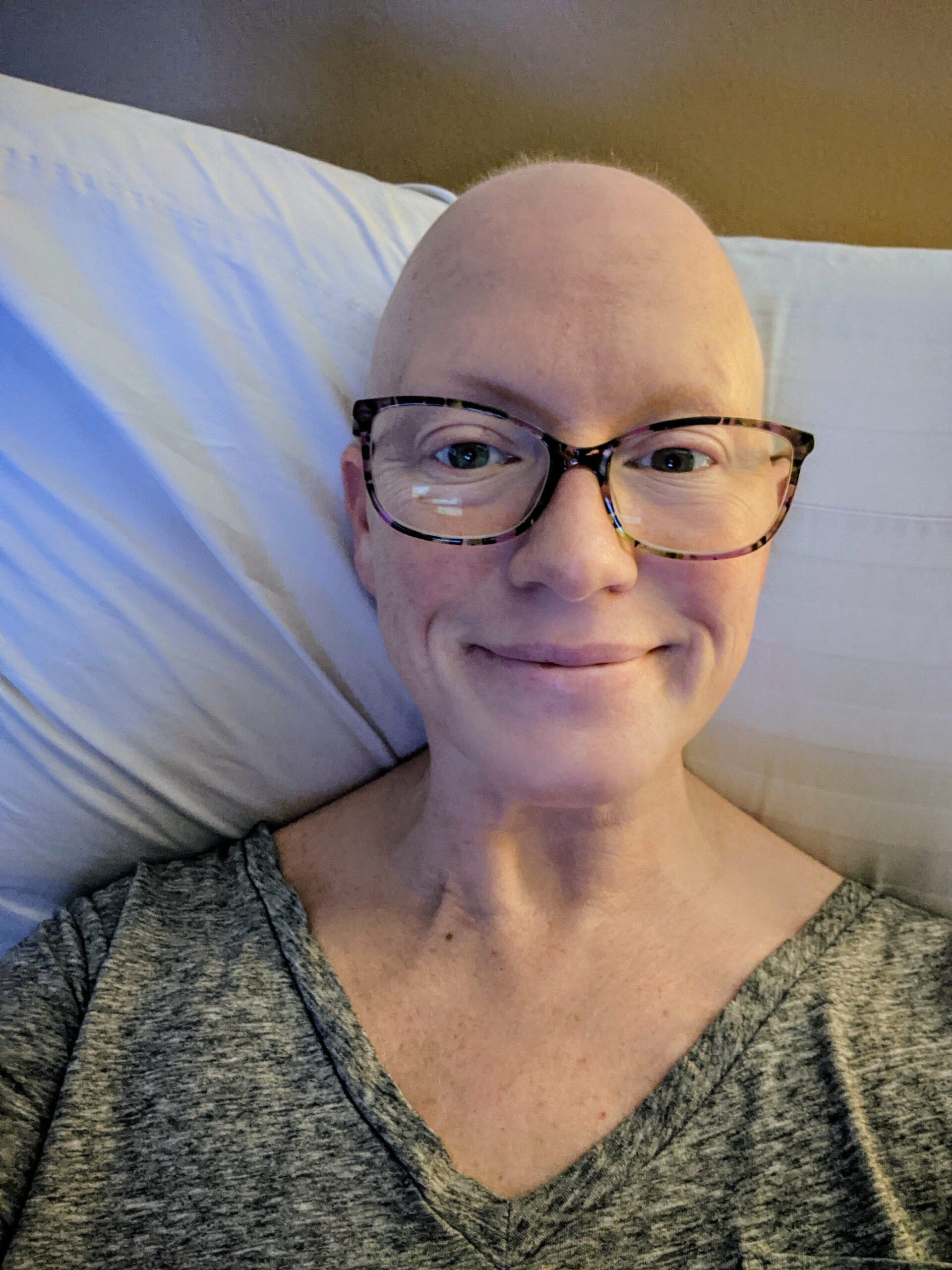 In 2020, the actor announced that she had been diagnosed with stage 4 cervical cancer. She kept her followers updated with her health situation over the course of her battle with the disease. In July this year, Robyn posted on Facebook that she had developed four new tumors.

“I have 4 new tumors. 2 new tumors on my liver, one on abdominal muscle and large one on right side lymph node. So in pain and I goto chemo Monday am. I told them whatever it takes,. I’m in for the fight.”

Two days before her passing, on August 11, a post on her Facebook account confirmed that she was moved into hospice care. “It is with deep sadness that we share the news from Robyn’s Father that Robyn will enter hospice care today or tomorrow.”

“She has fought with determination, strength, and grace that is nothing short of inspirational. Please continue keep Robyn and her family in your thoughts and prayers at this difficult time,” the post read.

Robyn made her Debut as a Child Actor 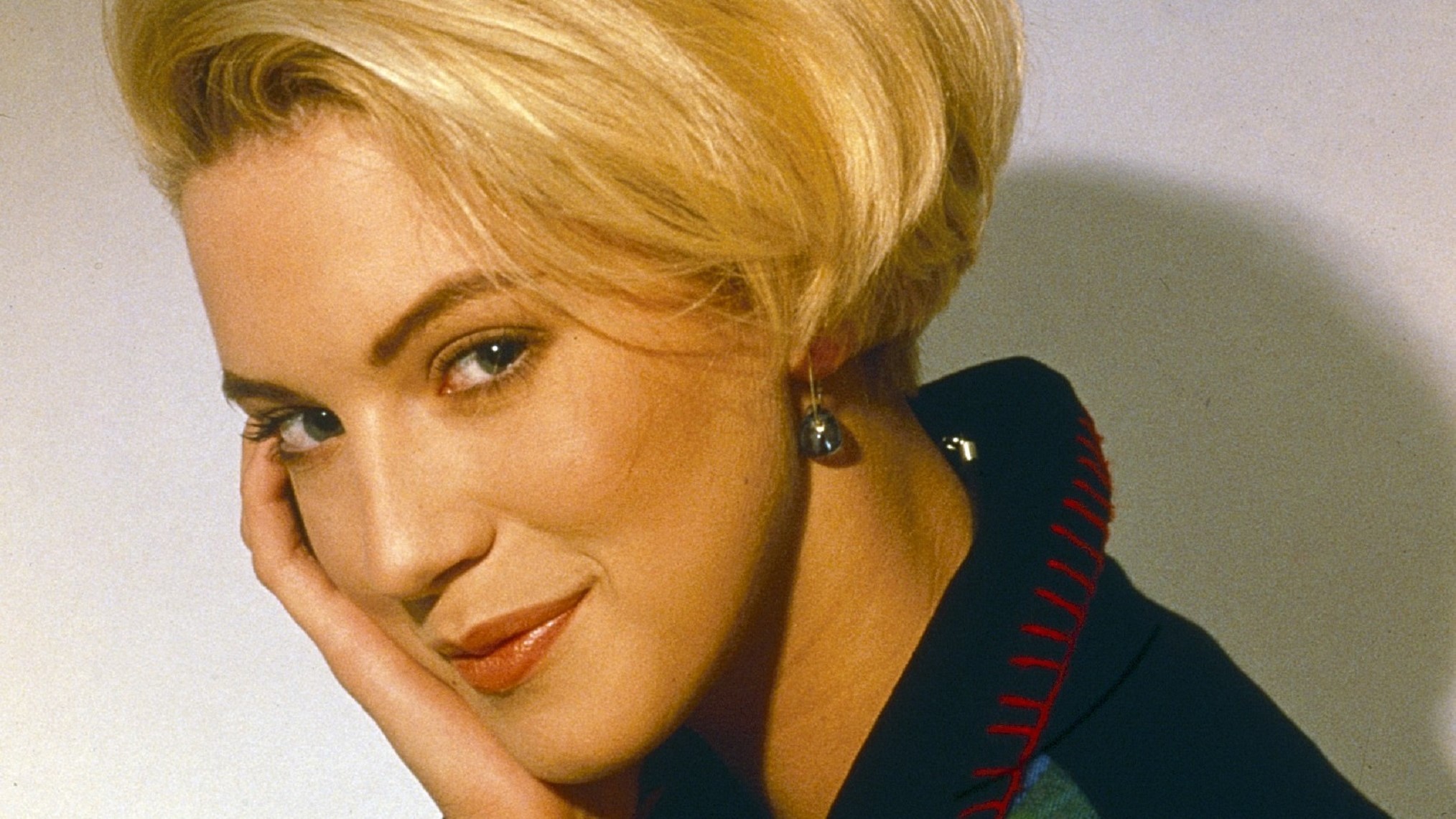 Robyn started her career as a child actor with her role as Molly in Annie and also hosted the kids show Rated K on Nickelodeon. She rose to fame with the daytime soap opera One Life to Live as Stephanie Hobart, for which she was nominated for a Young Artist Award.

She went on to star as Maggie Cory in Another World but was fired from the show in 1995. In the same year, she took time away from acting after growing tired of acting on television during the day and then theatre at night. She returned to acting in 2003 and mainly worked in independent horror films.

May the departed soul rest in peace! Stay tuned for more news and updates.