Abbott Elementary Season 2 is all set to premiere. This season will focus on the professor’s personal life at home. This is a mockumentary.

The entire show tends to revolve around a collection of dedicated, enthusiastic teachers. And a mildly tone-deaf principal – who are flung together in a Philadelphia public school and are determined to assist their teenagers to achieve their goals despite the odds layered against them.

Despite being outnumbered and poorly funded, these astounding public servants adore what they do – even if they do not even love the school district’s less-than-stellar mindset toward teaching kids.

With another season on the way, it’s clear that audiences are smitten with this show. But wait, what about the upcoming season’s release date and a bonus episode schedule? It’s coming right up.

Abbott Elementary’s second season is set to premiere on September 21, 2022. Fortunately, the season will have a total of 22 episodes. The season will be accessible to watch on the ABC network. In addition to the show’s new weekly time slot of 9 p.m. ET/6 p.m. PT.

Hulu and ABC have agreed to keep their next-day airing agreement for the upcoming 22-episode season of Abbott Elementary. Those who do not have cable can watch the series on the streaming platform Hulu the day after. And that’s Thursday. 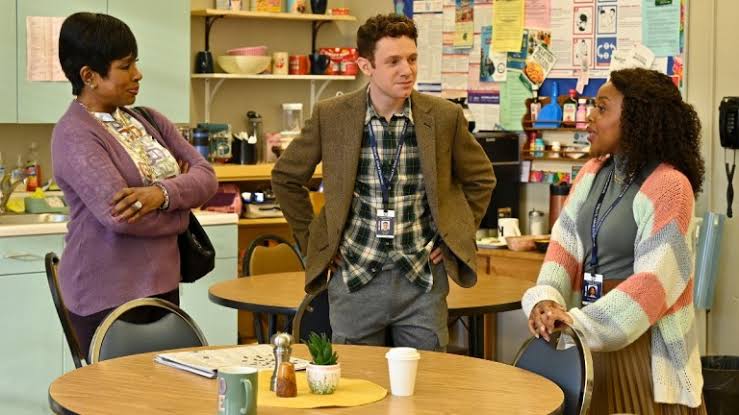 The episode synopsis, “The teachers are back at Willard R. Abbott Public School for development week, a time to prepare for the upcoming year before the student’s first day of school.

Post-breakup, Janine is determined to start the year off right and leave her problems at home. With this new outlook, she takes on organizing the faculty mixer and announces a special celebrity surprise she planned for the kids’ first day.

Meanwhile, Ava runs a side hustle out of the school parking lot, and Gregory, now a full-time teacher, is in over his head with the curriculum.”

The episode synopsis reads, “After Janine gets a look at the new charter school down the street, she becomes determined to fix up Abbott and make it just as good.

As Gregory goes out of his way to avoid Barbara due to an awkward situation with his personal life, and Ava takes to the school library to host a Shark Tank-style pitch to decide what to do with the rest of the funds from the grant.” 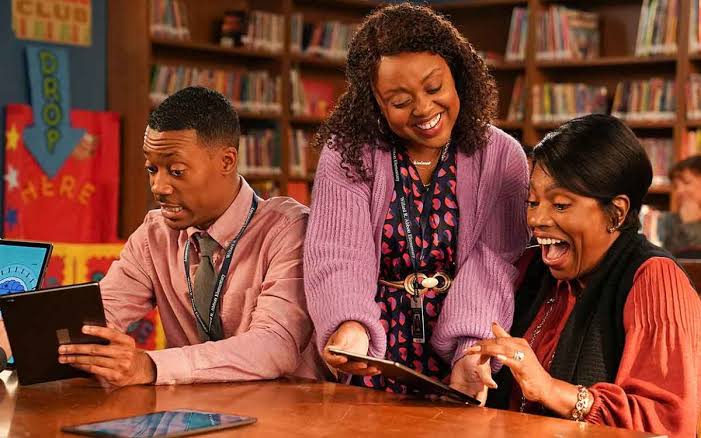 What To Know About ‘Abbott Elementary’ Season 2 Before You Go Back To School?

“In my head, I have an endgame for the entire show, every character,” Quinta said. “But say we wanted the room for that ‘will they/won’t they’ to mean nothing maybe or later, I wanted the room to do that.

That’s why we ended it the way we did with Gregory on his own journey and Janine on her own journey. These are two characters where if they meet in the middle and they are together, then that’s fantastic.”

She added, “I think one thing that’s exciting to me is for the first season, I really wanted the characters to stay in the school for the most part. And that was on purpose—I just wanted the audience to fall in love with our school and they did and it worked and I’m so happy.

So this season, now we get to go maybe to some of the characters’ houses, go out with them at night and stuff like that.”

Are you planning to catch up on the second season of Abbott Elementary? You are welcome to drop your speculations in the comment section below.