A$AP Rocky has treated himself with custom-made jewelry that has apparently cost him hundreds of thousands of dollars. The rapper has gotten a self-designed GRIM reaper belt made with some semi-precious gemstones.

The Praise the Lord rapper, who became father to a son with wife Rihanna recently, seems to have a lot going on right now, from being hit with criminal charges to reportedly working on a new album. But that has not stopped him from gifting himself the exquisite item.

The belt has been curated by celebrity specialist Alex Moss who received the special order by A$AP Rocky. Moss has now told media outlet TMZ that the rapper “wanted to go all out with a special project that would be revered as more than just a simple, run-of-the-mill jewelry piece.”

Rocky has designed the buckle himself, which is made of solid 18k white gold. The hand-crafted belt, which is loaded with VVS natural white diamonds, green diamonds, black diamonds, and natural rubies, has cost the rapper a bomb! $322k in total, to be precise. 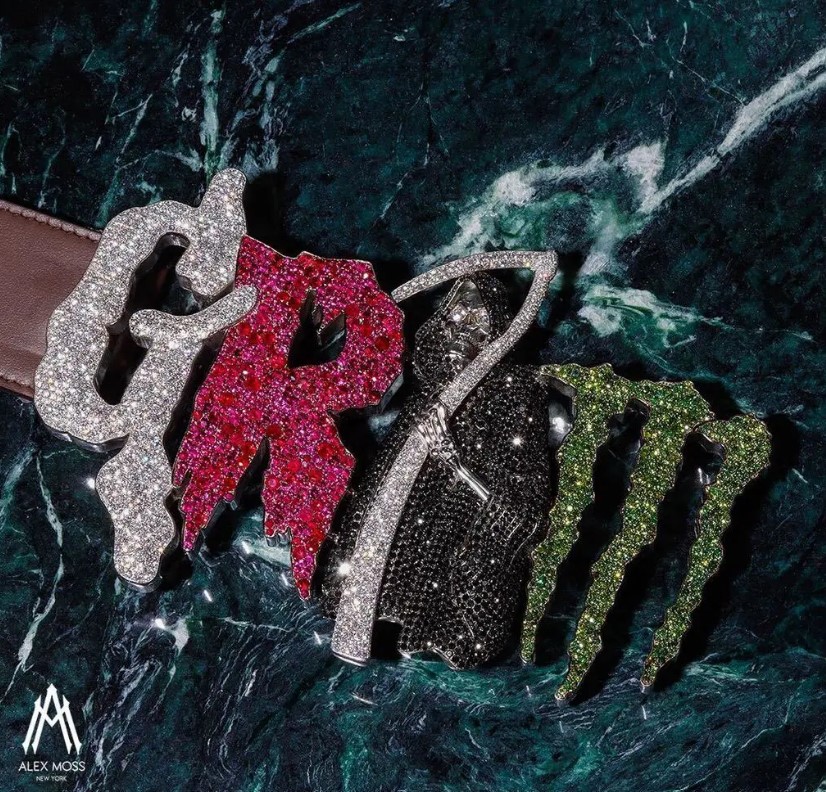 The order took around four months to complete, and Moss says that it was not easy to make the belt, but he managed to handle the process in his New York City shop. The GRIM tagline seems to be on the 33 year old rapper’s radar for a long time since he also performed the GRIM freestyle at Splash Festival to promote his new clothing line earlier this year.

A$AP Rocky has been in the news for some time now as he is facing criminal charges for allegedly firing multiple shots at his former friend A$AP Relli last year. Last month, the Los Angeles County District charged the rapper with two counts of assault with a semiautomatic firearm. 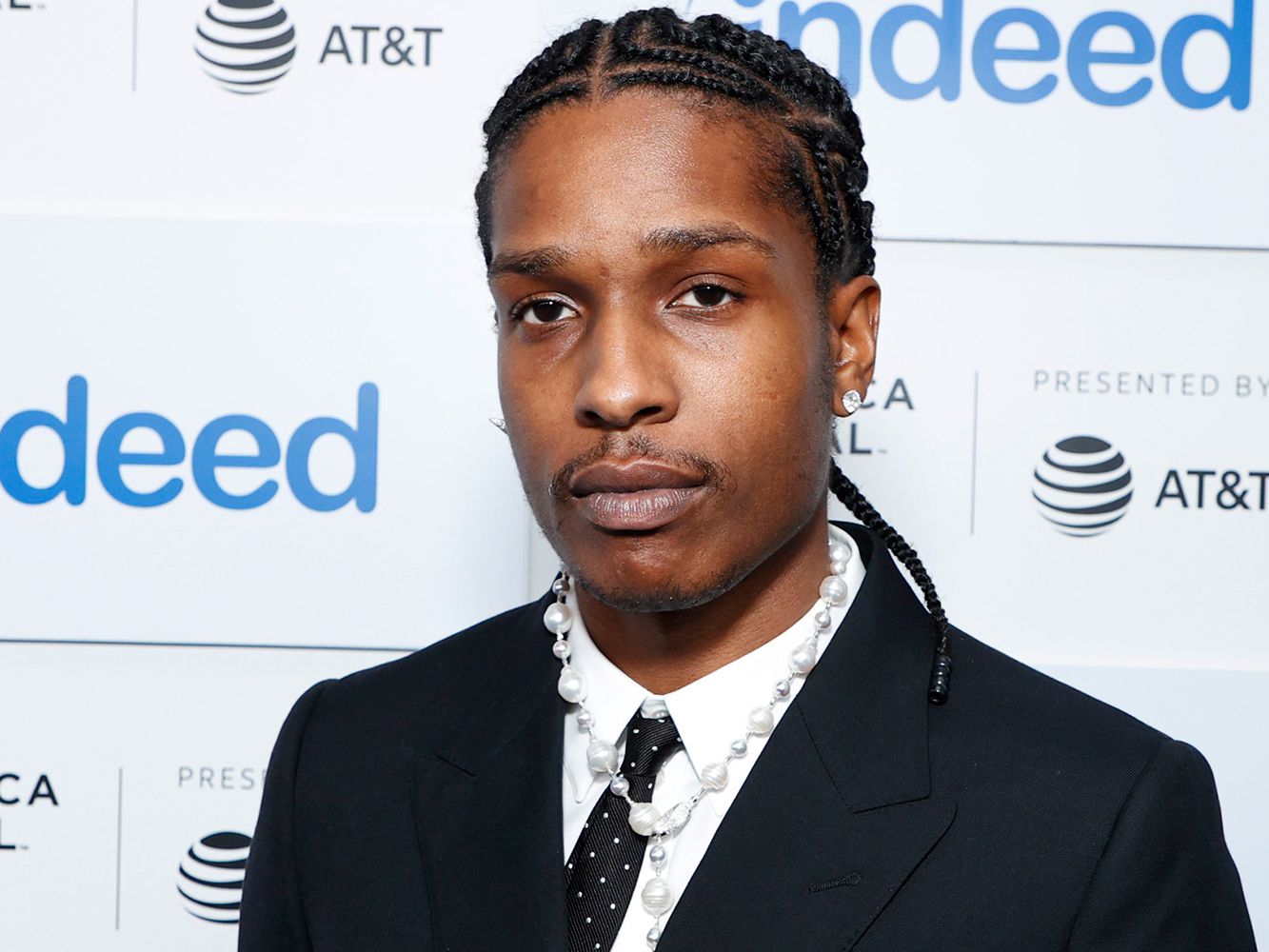 Rocky is said to have pointed a gun at Relli during a heated argument in November 2021. He then pulled the trigger and fired two shots in the victim’s direction, who suffered injuries from being hit by bullet fragments.

The matter is still being investigated by the LAPD. Meanwhile, Relli’s attorney has claimed that the victim had to undergo intensive therapy after receiving death threats for reporting on Rocky. 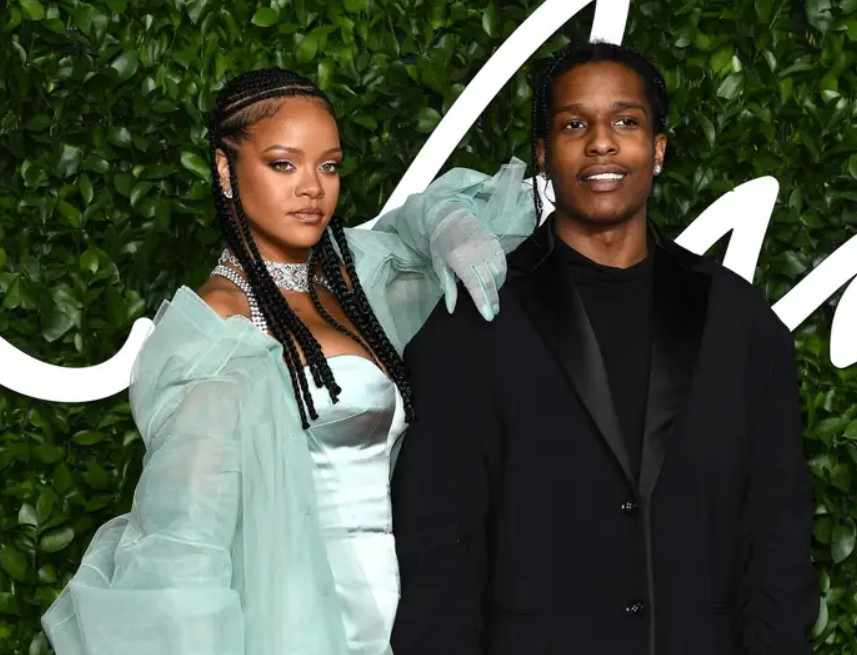 Recent reports have suggested that Rihanna is finally working on her new album after the 2016 hit Anti, and this time with her husband A$AP Rocky. The star couple was spotted last week in a Los Angeles studio, which gave rise to the speculations of the two collaborating for an album.

Rihanna and Rocky were seen stepping out in casuals on Friday, September 16. While the 34 year old singer rocked her look with an oversized brown jersey and light jeans, the rapper wore a black hoodie with sweatpants and sneakers. Although it remains unclear if the two were actually in the studio for a collaboration, fans have set their hopes high.