A huge ozone hole has been detected by scientists in the lower stratosphere over the Earth’s tropics. It is being claimed that this can result in billions of people getting exposed to increased harmful UV rays of the sun. According to scientists, the new hole is almost 7 times the size of the Antarctic ozone hole. 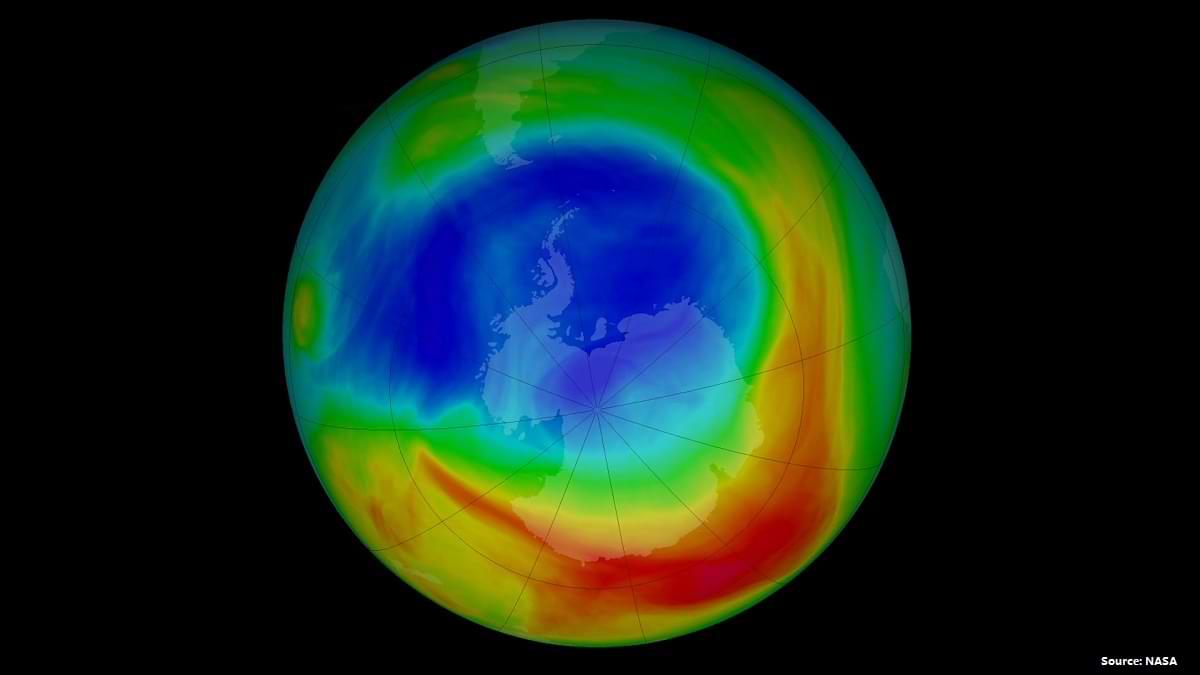 Qing-Bin Lu, a scientist at the University of Waterloo in Ontario, Canada said in a press release, “The existence of the tropical ozone hole may cause a great global concern”.

According to Lu’s claims, this new ozone hole has been in existence since the 1980s. While the Antarctic zone emerges only during spring, the all-new ozone hole is found all around the year.

He said, “The tropics constitute half the planet’s surface area and are home to about half the world’s population”.

What is an Ozone Hole? 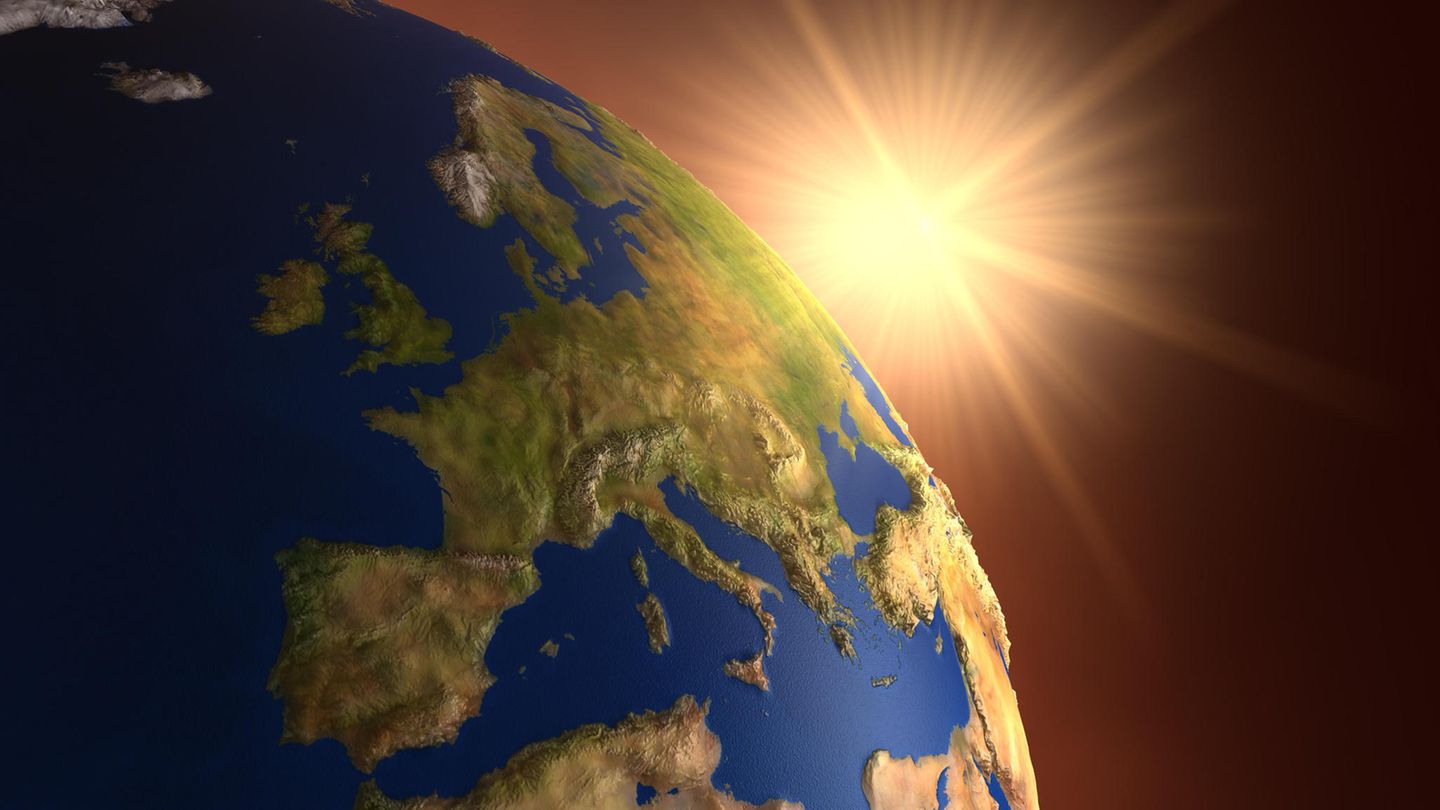 Technically speaking, an Ozone hole is not a “hole” where no ozone is present. It actually means depletion of the ozone layer in the Stratosphere (which is the upper atmosphere) over Earth’s polar regions.

Ozone is the protective layer that absorbs ultraviolet radiation from the Sun which can otherwise cause harm to life on Earth (humans, animals, and plants).

How is an Ozone Hole Caused?

According to the American space agency NASA, the depletion of the ozone gas is mainly caused because of chlorofluorocarbons (CFCs). 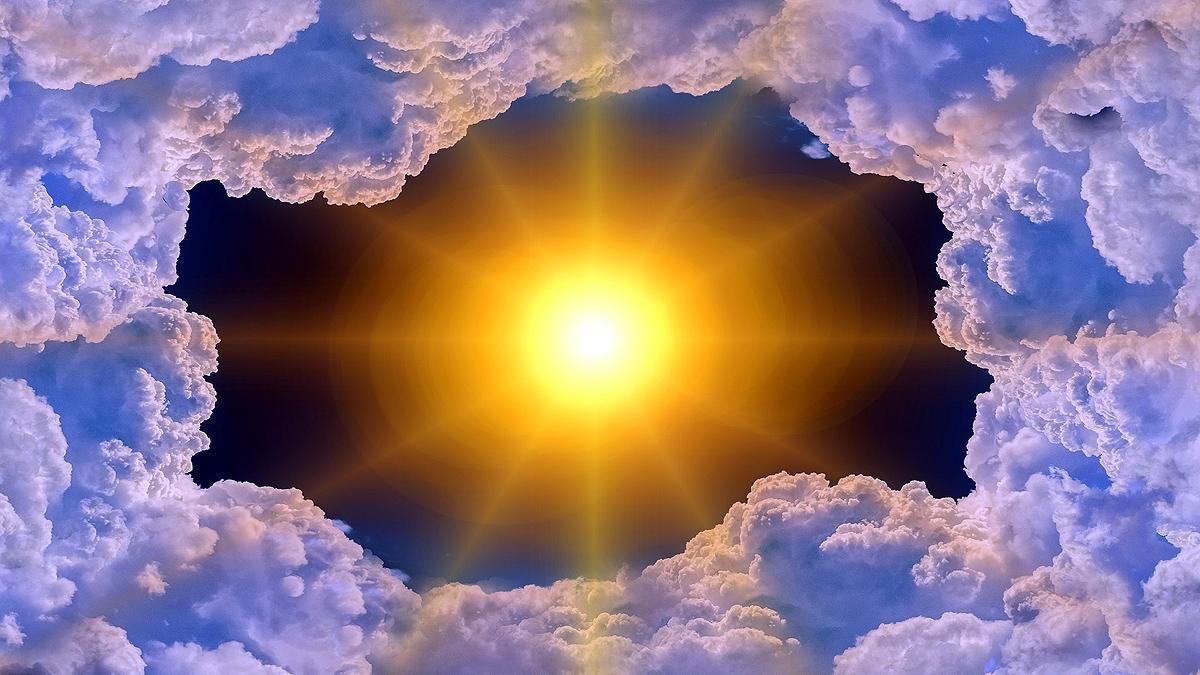 These gases that are used in aerosol spray cans and refrigerants are released into the atmosphere which then breaks down ozone molecules in the stratosphere.

After the chlorofluorocarbons get into contact with the Sun’s UV rays, they release chlorine which results in destroying the ozone layer.

The Equator and some regions of North America, South America, Africa, Asia, and Australia are considered to be the tropical regions of planet Earth.

Lu further warned that the new ozone hole could have harmful effects on life on the planet and even shared some of the negative consequences it can have. He said, “The depletion of the ozone layer can lead to increased ground-level UV radiation, which can increase risk of skin cancer and cataracts in humans, as well as weaken human immune systems, decrease agricultural productivity, and negatively affect sensitive aquatic organisms and ecosystems.”

All these findings from Lu and his team cannot be wrong, however, it seems other scientists are not in agreement with Lu’s findings.

Dr. Marta Abalos Alvarez who is a Researcher in the Physics of the Earth and Astrophysics Department at the Complutense University of Madrid, said, “It contains a lot of reasoning with serious errors and unsubstantiated assertions, contradicting previous results that are substantiated. Ozone depletion in the tropics is nothing new and is mainly due to the acceleration of the Brewer-Dobson circulation. Finally, the journal in which it is published has a very low impact factor.”

Hope you liked reading the article. Feel free to add your inputs by taking to our comments section. Also, stay in touch for more such articles!