As a kid, I was obsessed with A Christmas Story. I watched it every single holiday season, and even as an adult, I still have my favourite moments from it ingrained in my memory. It’s a holiday tradition.

It’s one of the most beloved movies of all time, and it’s all thanks to a little boy who loved Christmas. But what if we told you that the OG story is coming back for another round?

Yes, the holiday season is bringing the biggest Christmas sequel of all time, “A Christmas Story Christmas” starring the legendary Peter Billingsley returning to bring the magic of the most awaited festival.

For those of you who haven’t seen it yet, A Christmas Story tells the story of Ralphie Parker, a young boy who wants a Red Ryder BB gun for Christmas. The film became an overnight sensation when it was released in 1983, and has since been viewed by millions of people around the world.

It’s even become a cultural phenomenon—people dress up as their favourite characters from the movie every year for Halloween. The film has released an exciting teaser that will surely break the internet. Take a look!

It is confirmed that Ralphie is all set to make a Christmas appearance on our screens.

The trailer is meant to bring out the nostalgia from the 90s with the same look and feel.

A familiar melody from the original film plays as iconic lines play over a festive instrumental track The trailer opens up with a wide shot of the Parkers’ living room, identical to how it looked in the film 1983. A surprising ending to the amazing trailer features the one and only Ralphie who is now a grown-up but still carries the magic in his eyes just as we used to see in our childhood.

It ends by showing Ralphie putting on his favourite glasses and smiling at the cameras. Ho ho ho!” The trailer concludes with a nod to that iconic moment in the first film where an older Santa Claus at a mall pushed Ralphie down the slide.

What will the Seque to A Christmas Story explore? 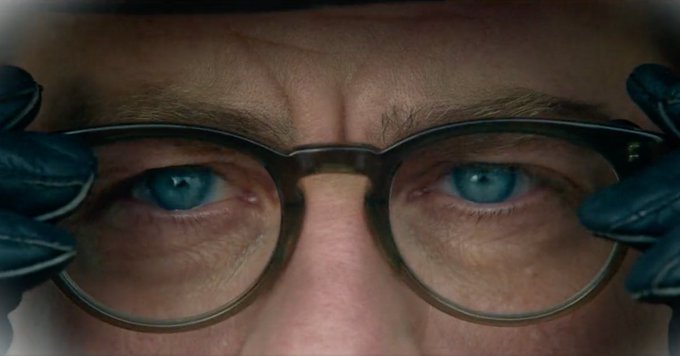 The film follows an adult Ralphie in the 1970s, who returns to the house on Cleveland Street, once home to his family and now to deliver his kids a magical Christmas like the one he had growing up.

In this sequel, Ralphie meets some of his childhood friends and relives the memories of his old days. He also sows the seeds for future holiday classics by discussing how A Christmas Story came about from an old typewriter he inherited from Mr Parker’s senior. 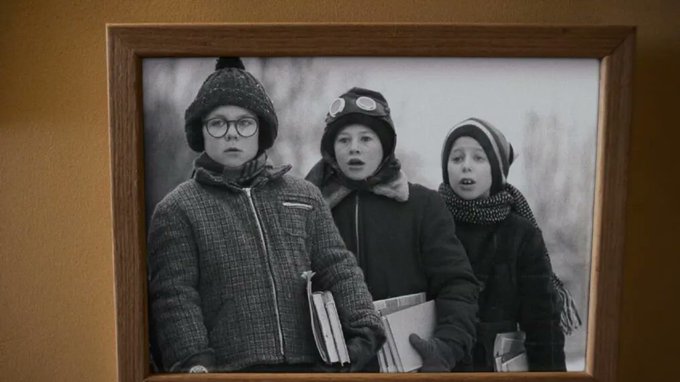 A Christmas Story Christmas is dropping on HBO Max on November 17th.