Most AAA (triple-A) titles are developed by major studios and have the financial and technical assistance of a large publisher. While indie games are often developed by individuals or smaller development teams without such support. The finest thing that has ever happened to video games is the rise of the Indie Games. As gaming technology advances and the industry grows, firms are under increasing pressure to create AAA titles that are as safe and predictable as possible. Too pricey to take any chances with. When it comes to indie games, they are created by small teams and with less budget. As a result of how often these simple games achieve significant popularity, gamers are looking for more of such games.

In this article, we’ll discuss Best Indie Games that you can play in 2022.

There is no need for an enormous budget, several teams, or a lot of exaggeration to market a video game in the twenty-first century thanks. Now, even Indie games with less budget, a small team can make a difference. Here are a few of the best examples of Indie Games. Here’s the list of top Indie Games to play in 2022.

1. The Binding of Isaac: Rebirth 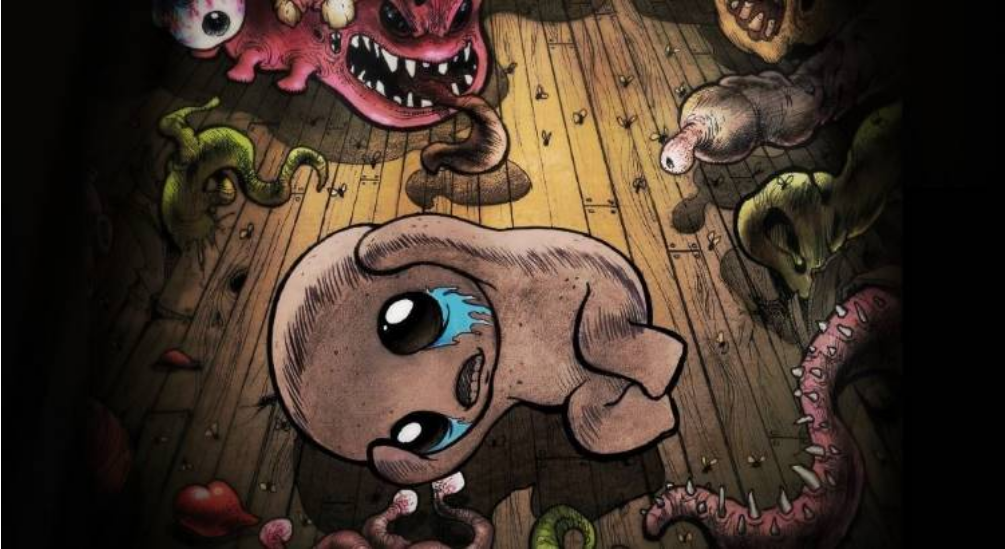 It is a morbid game about a cursed kid shooting tears out of his eyes to combat aberrations that may not seem like a huge seller on paper. But in practice, only a few roguelikes do it as effectively as The Binding of Isaac: Rebirth.

It’s a weird journey that deals with the consequences of domestic violence. It has inspired many other Indie Games over the years. Once you play The Binding of Isaac, it finds a way to make you addicted until you have completed the game without even missing a day.

It is available on various platforms like PC, PS5, PS4, Vita, Xbox One, 3DS, Wii U, and Switch. 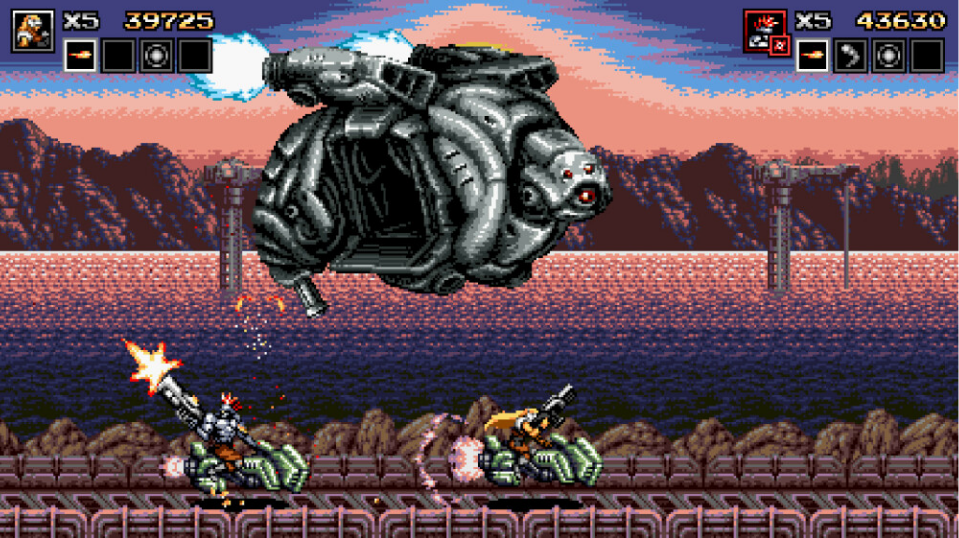 There won’t be any more great Contra games from Konami for a long time. Fortunately, Blazing Chrome allows us to shoot robot aliens like in Contra in 1992. Vintage running and gunning are brought back to life in a pixel-perfect, 16-bit style. A variety of playable characters gives you a reason to return to the action. 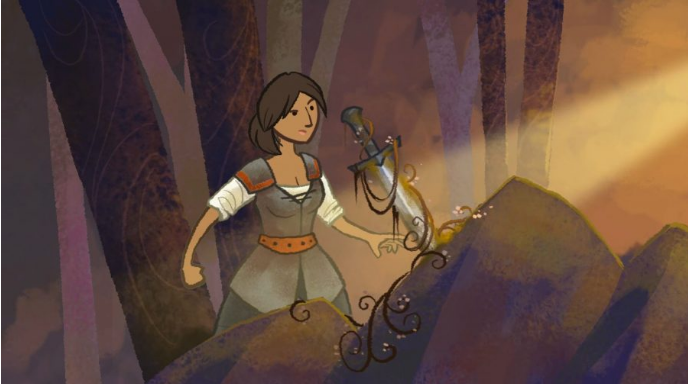 To play a tabletop roleplaying game with friends without the necessity for a dungeon master, Wildermyth is the best answer for you. ” All the adventures your unique group of heroes embarks on will form their character and narrative, and since each story is procedurally generated, each time you play it will be different.

It’s possible to preserve the legacy of your characters alive in consecutive playthroughs. It’s a work of art in narrative and papercraft, and you can play it again and over again. 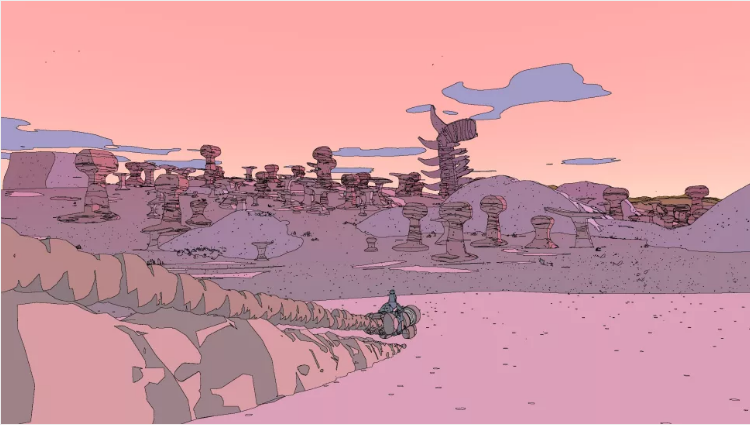 Sable is a perfect example of open-world game. The Moebius-inspired desert isn’t about fighting monsters or conquering dungeons; it’s about finding oneself. After all, this is your gliding and you don’t have to return to the same person you left.

Writing is what really makes Sable unique, not simply the pastel hue of its sand or the gorgeous hand-drawn aesthetic of its animations. In every chat, there’s a warmth and seriousness to it, despite the fact that they’re scattered about a game that tries to make you value the time you spend with yourself. Among the ruins, people to meet, errands to do, and knick-knacks to acquire, there is plenty to do. A hoverbike ride across a desert of pastel colours, while listening to some Japanese Breakfast songs, is also a part of it. 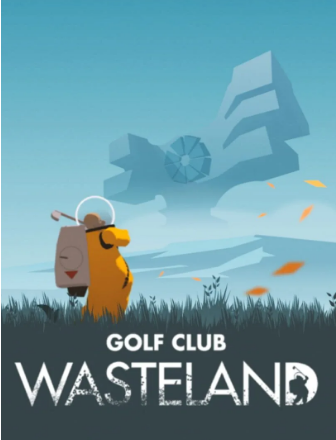 Wasteland Golf Club Wasteland is an apocalyptic golfing game set at a golf club for the wealthy. Aside from golf, the indie game provides a fascinating tale about the civilization of an Earth that has long since vanished and the disasters that have befallen its people. This means you’ll have to go through a multitude of sources in order to obtain the whole picture of its storyline. A DJ will prevent things from being too depressing in the dystopian society, but who can be sad when they’re golfing? 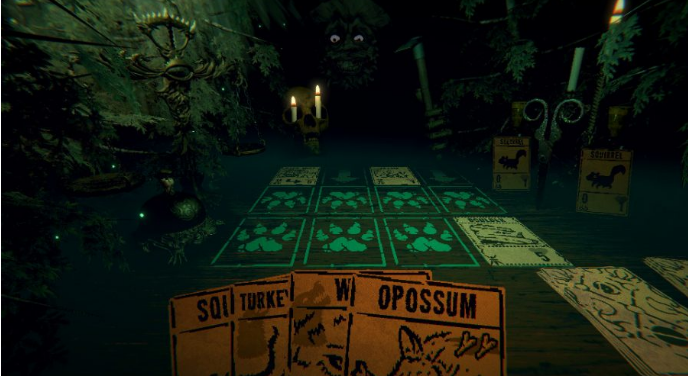 At the first glance, it seems puzzle card game, but under the hood, it has a lot to offer. The initial gameplay is a combination of Slay the Spire and lane-based card games, but the morbid nature of sacrificing lesser creatures to play larger and stronger monsters to wipe out your opponent makes it a little more macabre.

To add to the eerie feeling, Inscryption is part escape room game, in which you must interpret clues to find your way out of the gloomy log cabin where you’re playing. What seems at first to be a straightforward puzzle soon becomes evident, and solving it requires an unexpected trip. 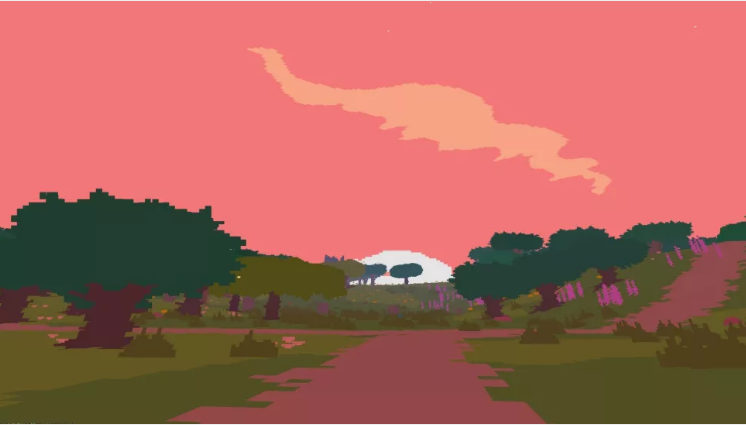 There are many walking simulator games available on the market which make you anti-climatic as their story is depressing. That’s not the case with Proteus. When you first start the game, you’re dropped on a randomly created island and given free rein to explore.

Nonetheless, there is another tale to be told, in the sense that there is a series of events that you experience, but it is a subtle one. This game has a build-p and a climax, which will give you all the satisfaction you need while playing this indie game. 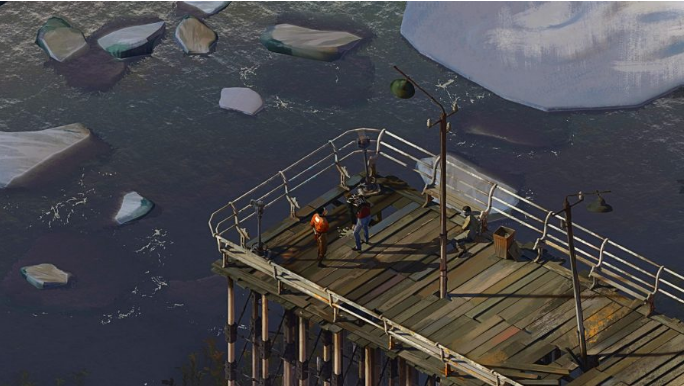 Disco Elysium was perhaps the finest indie game of 2019. This game puts you in the shoes of a detective after amnesia, drinking and charging you with murder. With no conventional fighting to speak of, Disco Elysium is all about grappling with your own mind in order to build the sort of detective you want to be, and then exploiting this broken personality to elicit information from suspects.

What sets this detective game apart from the others is the sheer number of conversational strands that may be picked apart in any one interaction. Each interaction takes you to another situation, so you can play this game many times.

That’s all the Best Indie Games that you can play in 2022. The links of the games are attached for your convenience. Do play these games and let us know your experience.