50 Cent had some kind words to say about Eminem. The rapper said that his friend has not been given enough credit for the impact he has had on the world of hip-hop. During a recent interview on a podcast, 50 Cent stated that Eminem made the genre accessible to more people.

The two rappers go back a long way and have been friends for over 20 years. Continue reading to know more about what 50 Cent had to say about Eminem.

On October 18, Curtis made an appearance on Ebro In The Morning to talk about his upcoming TV show Hip-Hop Homicides. He was discussing how the rap game has become violent now, stating, “The violence has always been in those communities. It’s just now, the visibility of it is there and it connects to Hip Hop culture. Because look, we the fastest growing genre of music. You can’t miss us.”

He then talked about Eminem, explaining how the rapper made hip-hop more accessible. “I think part of Eminem’s legacy is the growth of our culture. People wouldn’t buy it if they didn’t see where they fit into it. And he’s there and he’s a legitimate artist because of his journey,” he said. 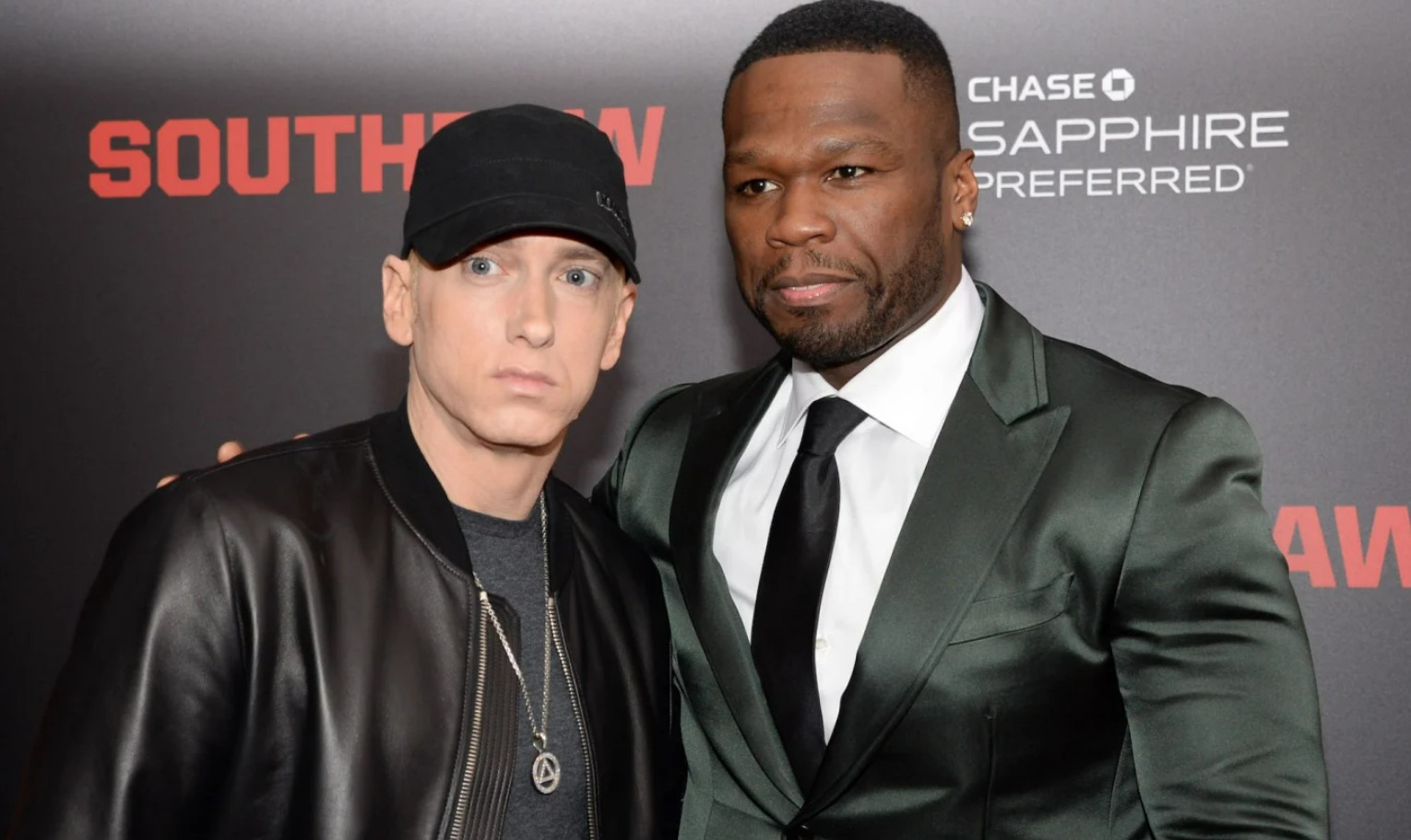 50 Cent Praises Slim Shady for his Impact on Rap Genre

The rapper went on to add, “Who would be upset when a white guy comes in and is selling the most records in Hip Hop culture, and is still, to this day, the highest selling artist in Hip Hop? N.W.A., maybe N**gas With Attitudes would be upset. So Jimmy [Iovine]’s a genius for putting him with Dre.”

Slim Shady celebrated his 50th birthday on Monday, and Curtis was one of the first artists to wish the rapper. “Happy birthday to my boy @eminem I love you. I’m wishing you many more God bless. I’m gonna come see you when I get done touring,” he wrote, posting a photo of Eminem.

Eminem and 50 Cent have been Friends Since 2002 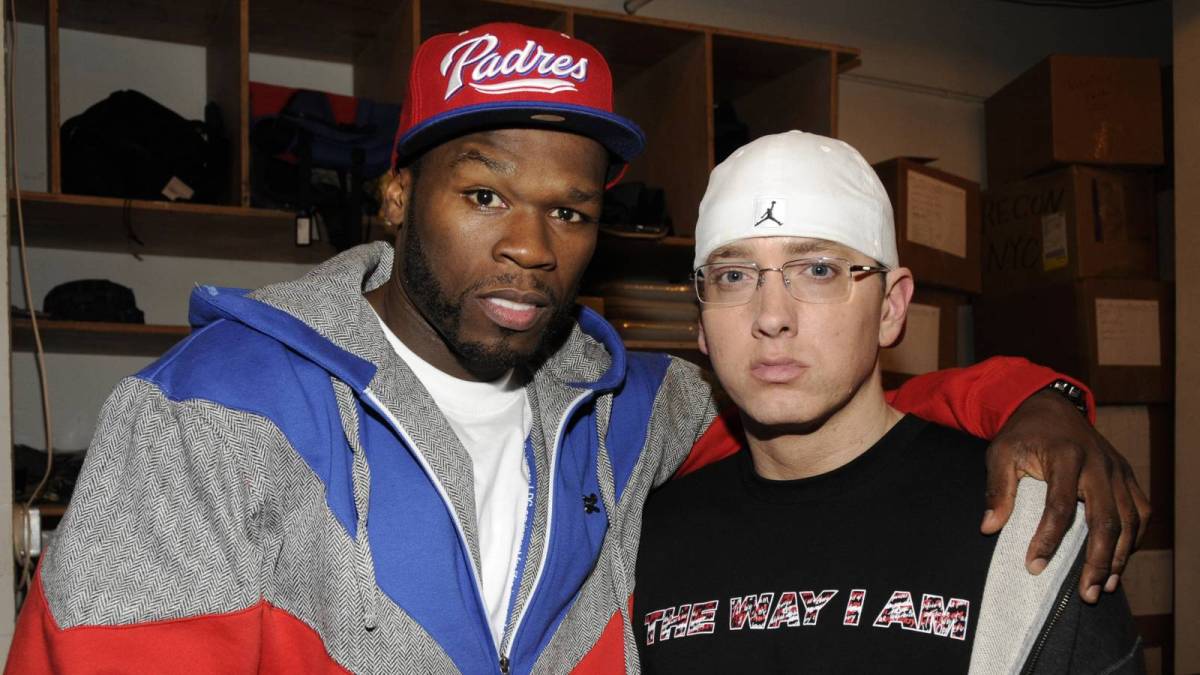 50 Cent signed with Eminem’s Shady Records in 2002 and has been friends with him ever since. He spoke highly of the rapper on a number of earlier occasions as well. In 2014, he said in an interview, “I have so much value for him, not just in my career, just in my life.”

“He’s a guy that’s one of my best friends because I can trust that he’s gonna be honest in his constructive criticism. Hip-hop is Black music, without question. And unfortunately for some people, it’s tough to accept that you got a white artist that does it better than a Black artist,” he added.