There has been an unending debate between Dc and Marvel Fans about the supremacy of their respective superheroes.

While that debate won’t end ever, at the same time, all characters are unique and can’t be actually compared. It has always been fun to rank your favorite characters. So we tried it too! Here is our list of most powerful DC characters. On any day, a hero from #26 can defeat the hero on #1.

26 Powerful Characters from DC – We have the Full List

Here is the list of most powerful DC characters.

It goes without saying, Spectre is the most powerful being that DC Universe has. Not only is he bestowed with magical powers, but he is a god filled with powerful vengeance. He is the pinnacle, in short. 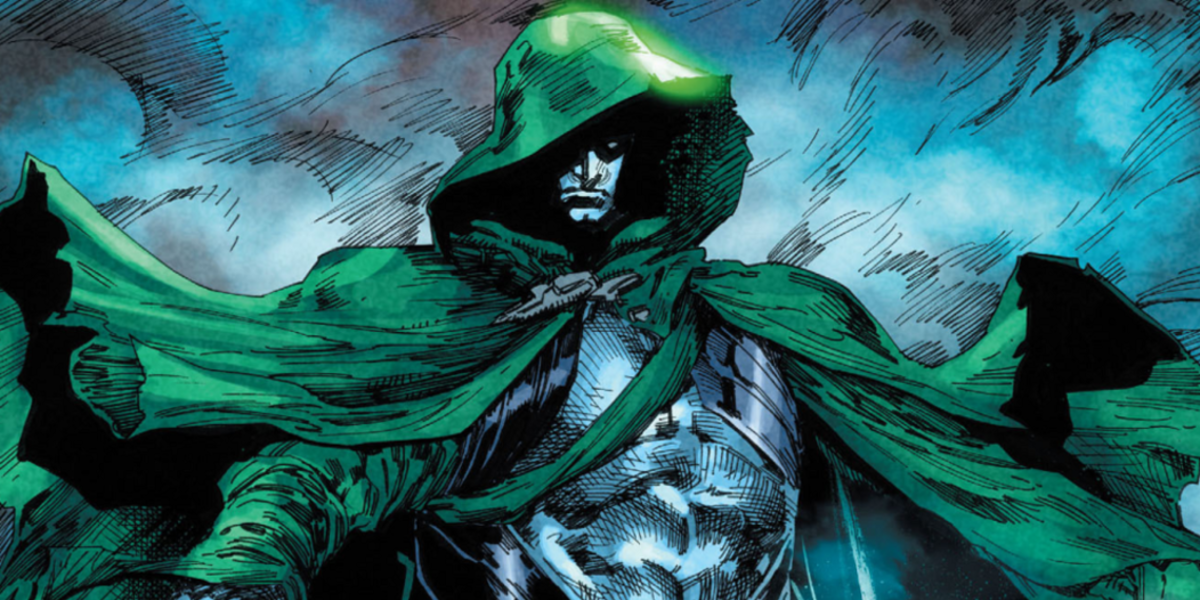 Some of his greatest wisdom includes his immortality and how he can manipulate both space and time.

Known for being a deconstruction of Superman, Doctor Manhattan has been immensely popular for n number of reasons. Obviously, the first is his physique.

He had a blue tan and a lot of incredible abilities like invincibility and destroying any enemy at the finest level. 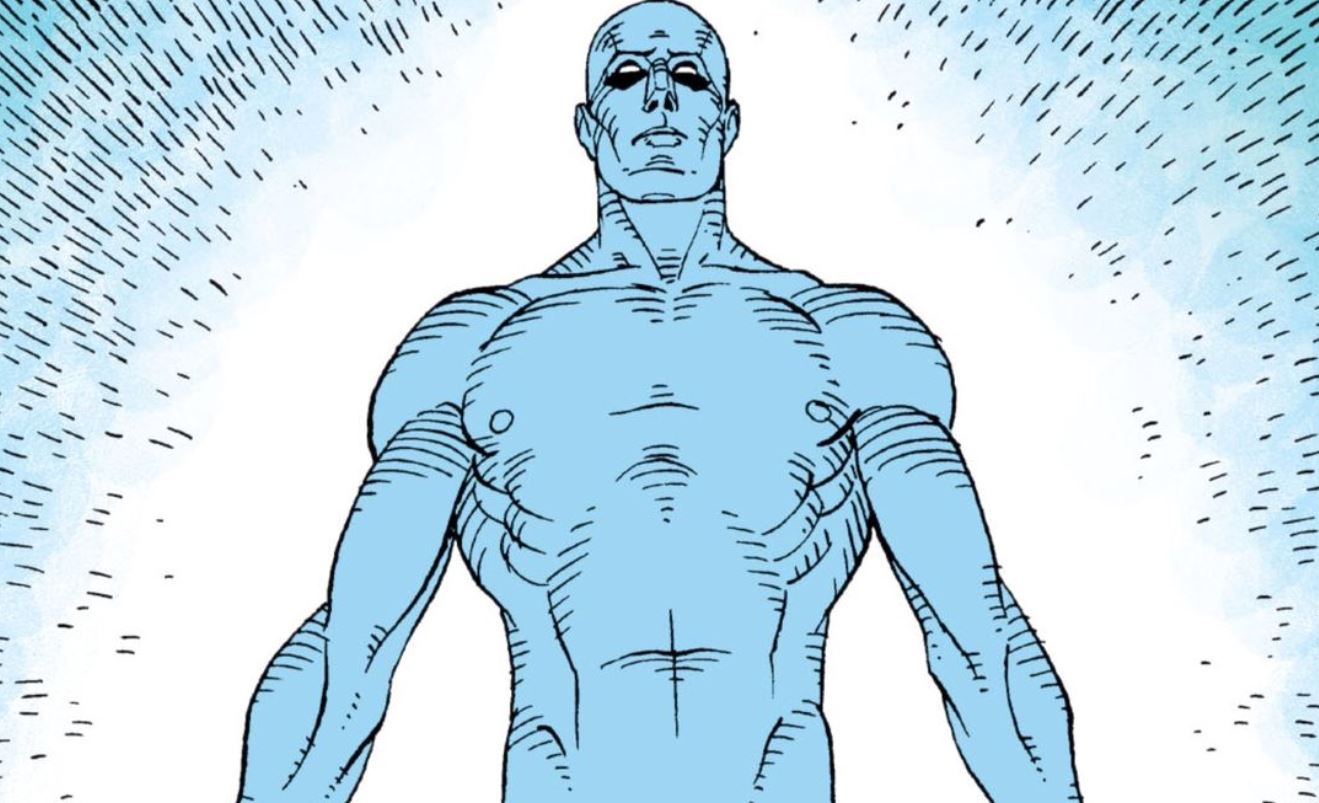 Anti-Monitor, in terms of destroying abilities, falls closest to Dr. Manhattan. He is also popular for destroying numerous universes. 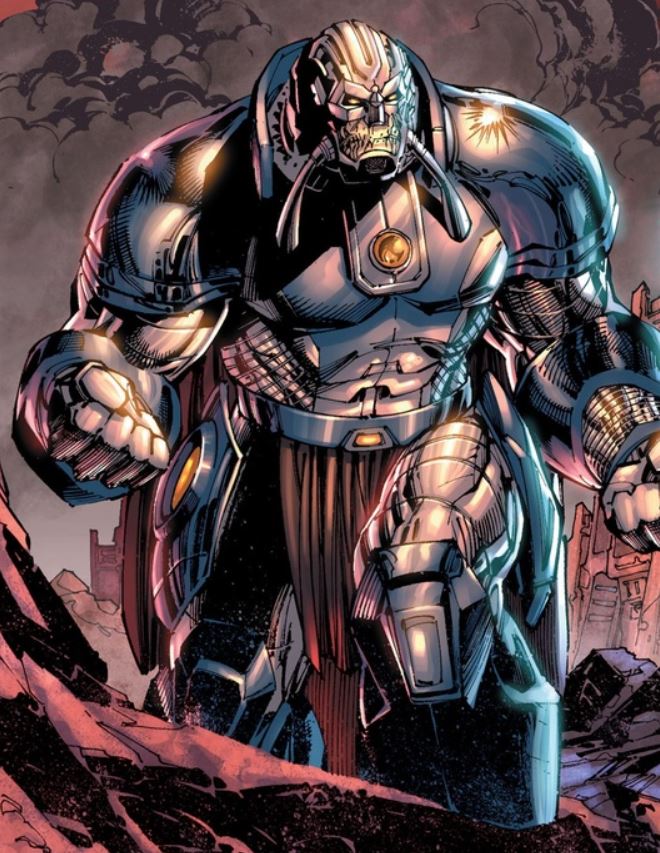 Damage is regarded to be even more powerful than Superman is. Compared often to The Hulk, he is his own version of a jade giant. 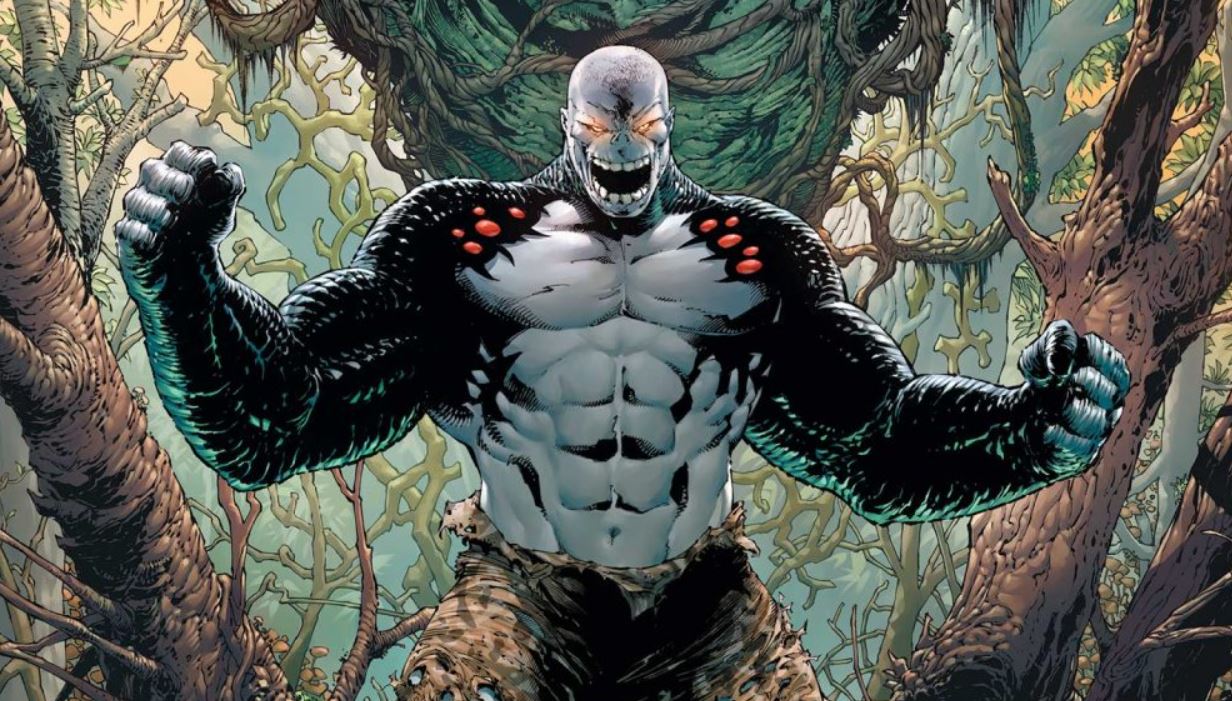 Known to be the mightiest mortal that Earth has right now, Shazam has been the one with wisdom, strength, courage, and power. 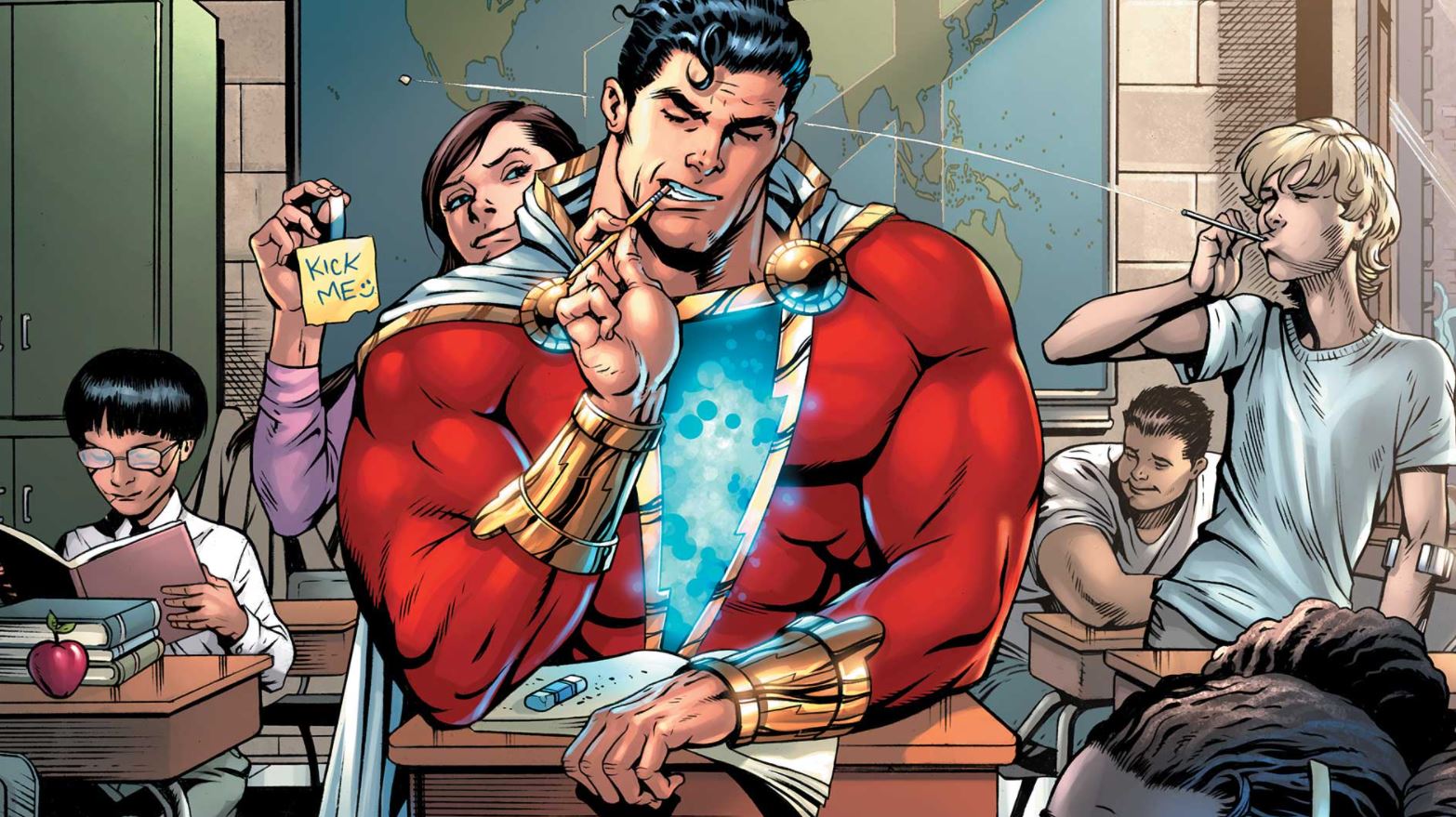 Man of the Steel, Superman is the strongest of all times. There is no limit to what he can do, and his x-ray visionary powers have been the best to date. This power eliminates crime as nothing else can. 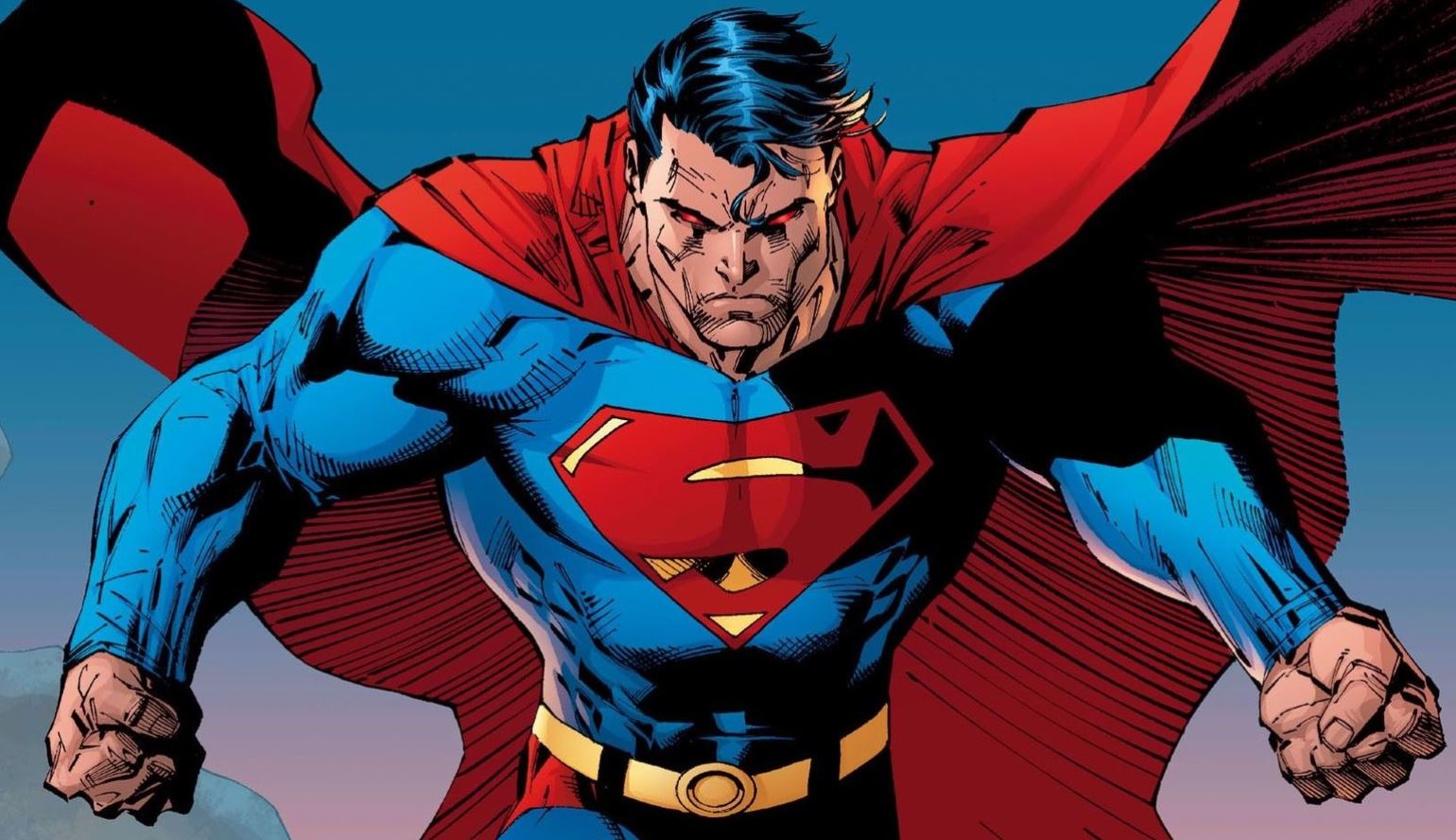 Aquaman has super strength, and that’s not the only power that he has. His incredible power lets him swim well and survive through the depth. 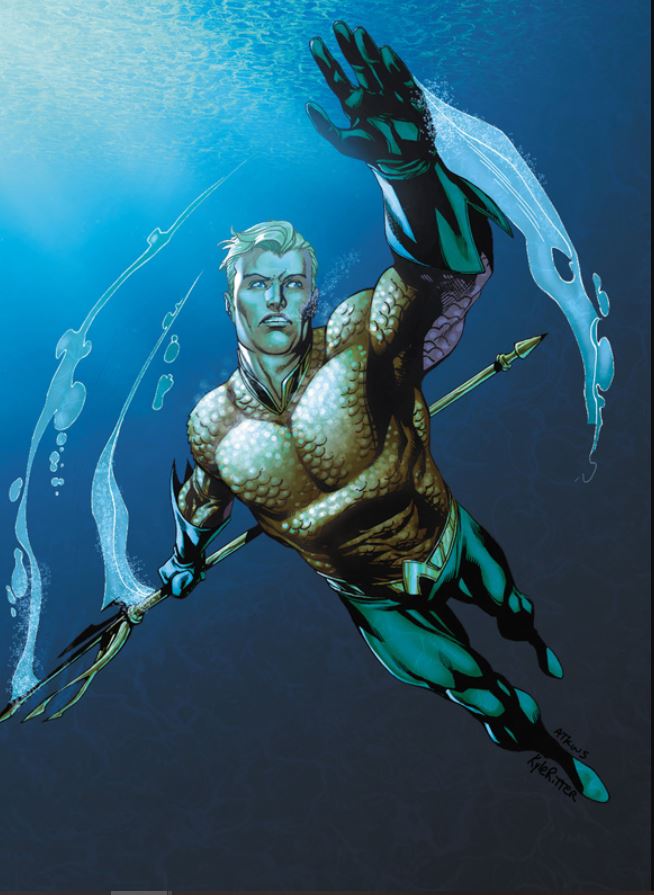 The origin of DC was because of the vulnerability and threat that the world was facing. In 1952, Darkseid was the threat people looked to eliminate. Less to say, he was the most powerful villain more than any other hero. 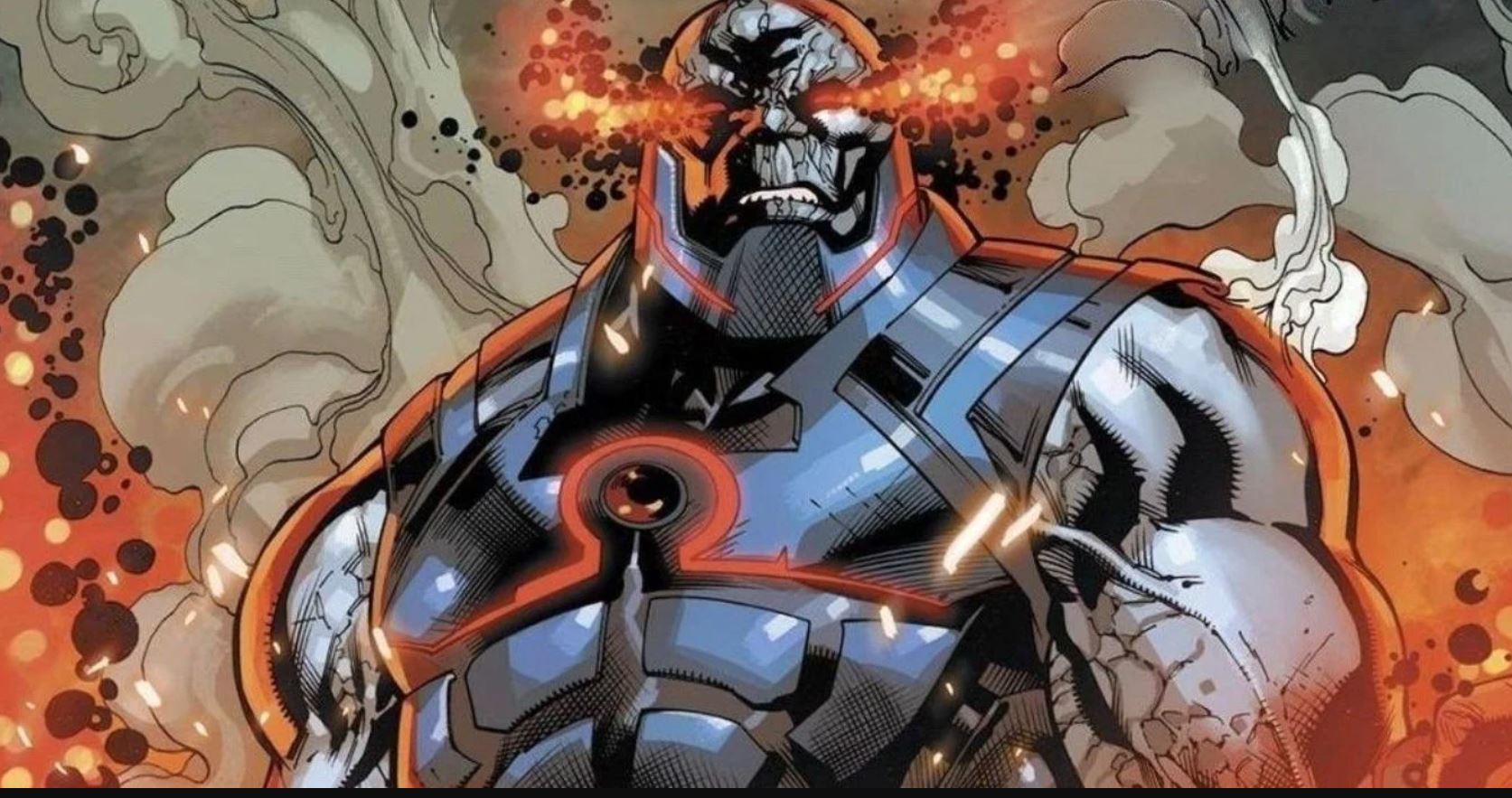 When you are popular, you definitely are powerful, and this goes without saying for Wonder Woman. She is full of speed, stamina, and durability. 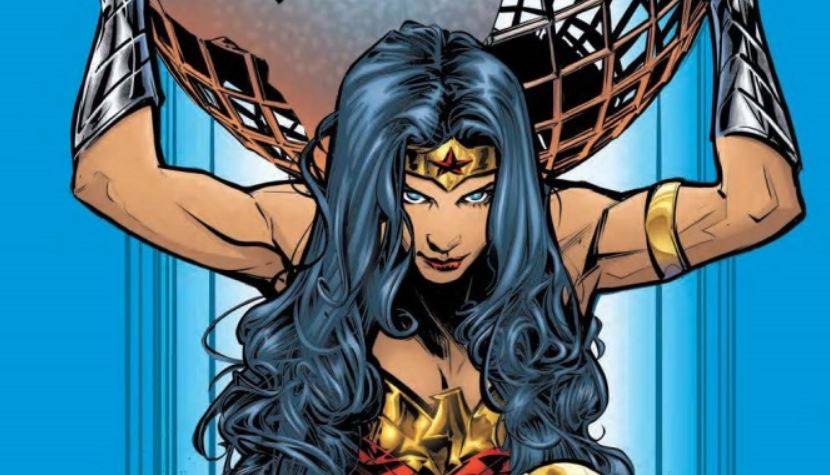 The Flash is a synonym for Fast. For obvious reasons, he is the planet’s superhero and the fastest man alive. His light speed is all that makes him extraordinary. 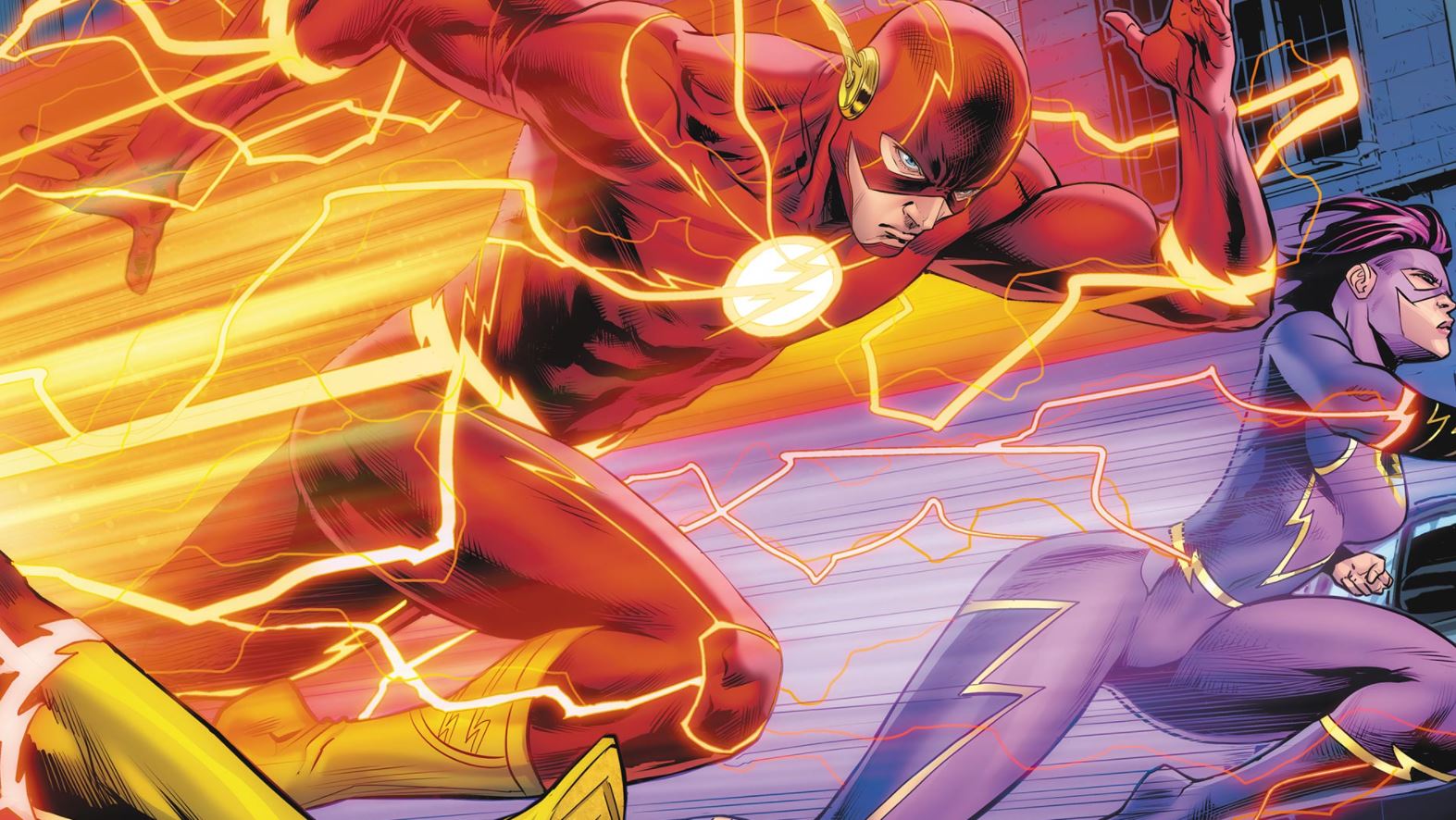 DC’s most iconic superhero, The caped crusader Batman is one of the strongest superheroes of all time. He once designed a plan to defeat the justice league (including himself) if they decided to go rogue. 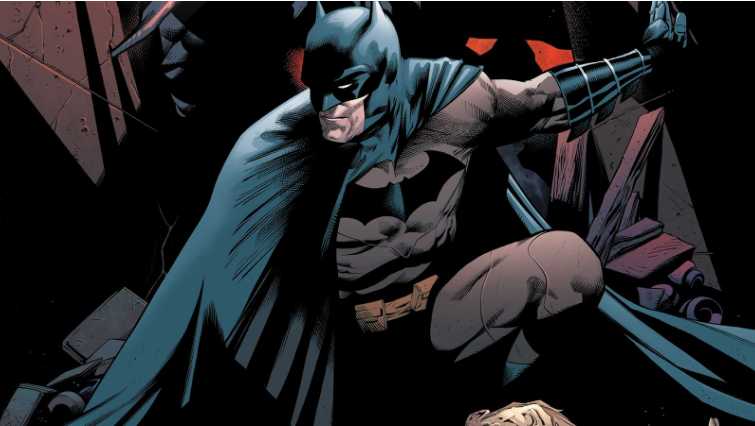 The Presence is DC’s cosmic character also, a version of God. There are many DC Gods, which include Zeus in the league. The Presence is a Christian God. He is known for offering Spectre the power he possesses. 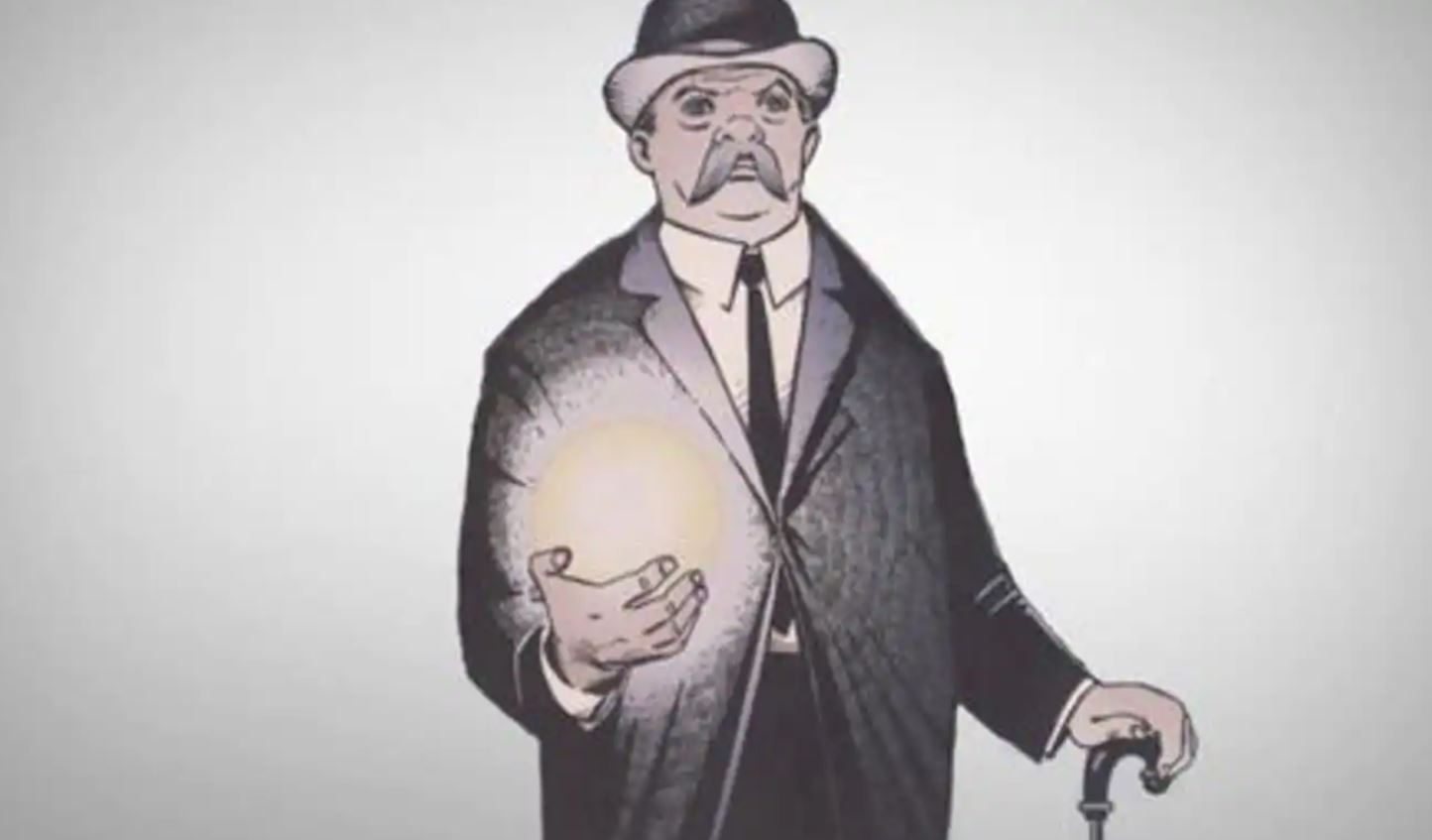 In 1971, Orion officially joined the league. He is the son of Darkseid and is very complicated. Moreover, he is super dangerous and does the best he can to control his struggles so that the evil in him is under control. 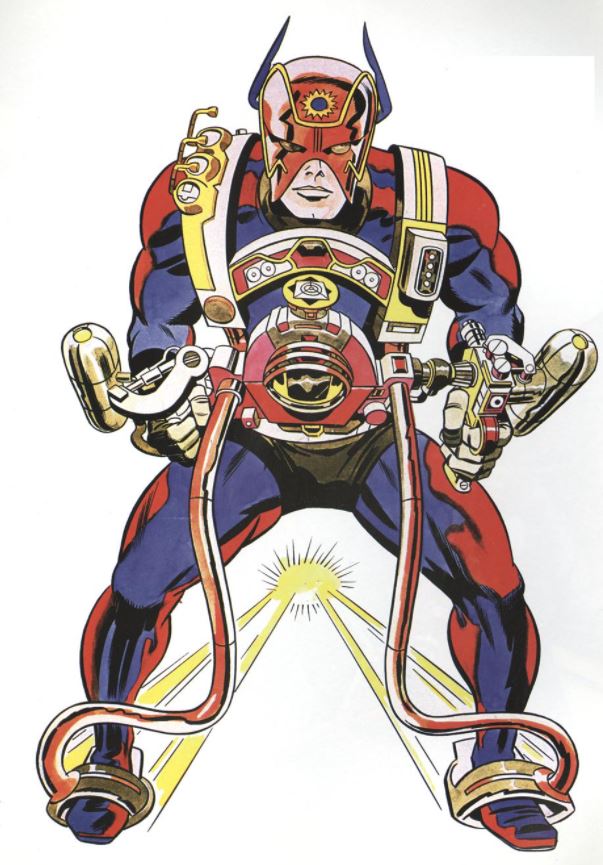 Bizzaro is the duplicate of Superman, more or less, and that’s where he gets the introduction from. He has all the abilities that Superman has, excluding common sense and, oh, intelligence. 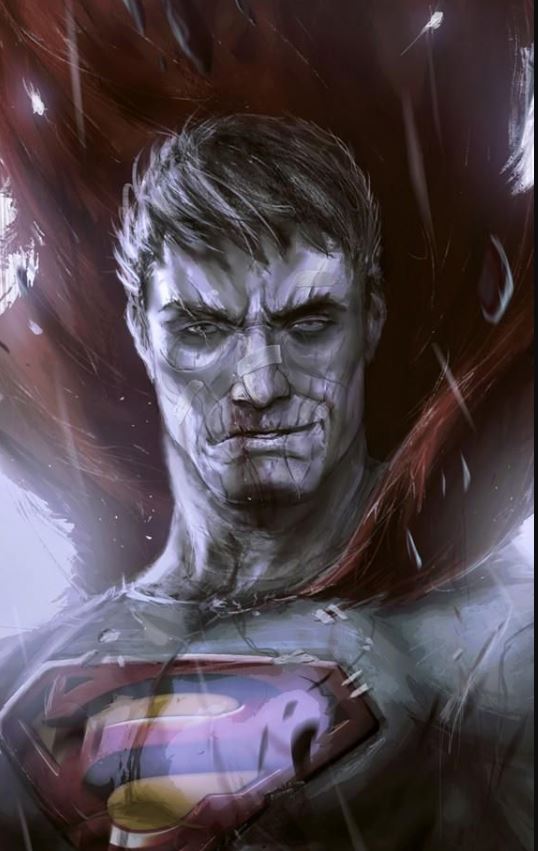 Gorilla Grodd is not some random gorilla, but things change once he encounters and comes upon an alien ship. Grodd has psychic powers, and witnessing them could be really tough. 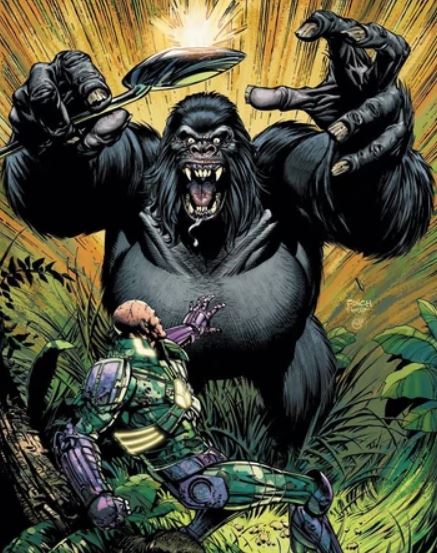 Creations of Gardner Fox and Howard Sherman, Dr. Fate, is known for his impeccable abilities. All because of that helmet, you say? Well, that may be right. It actually could be the source of his powers. 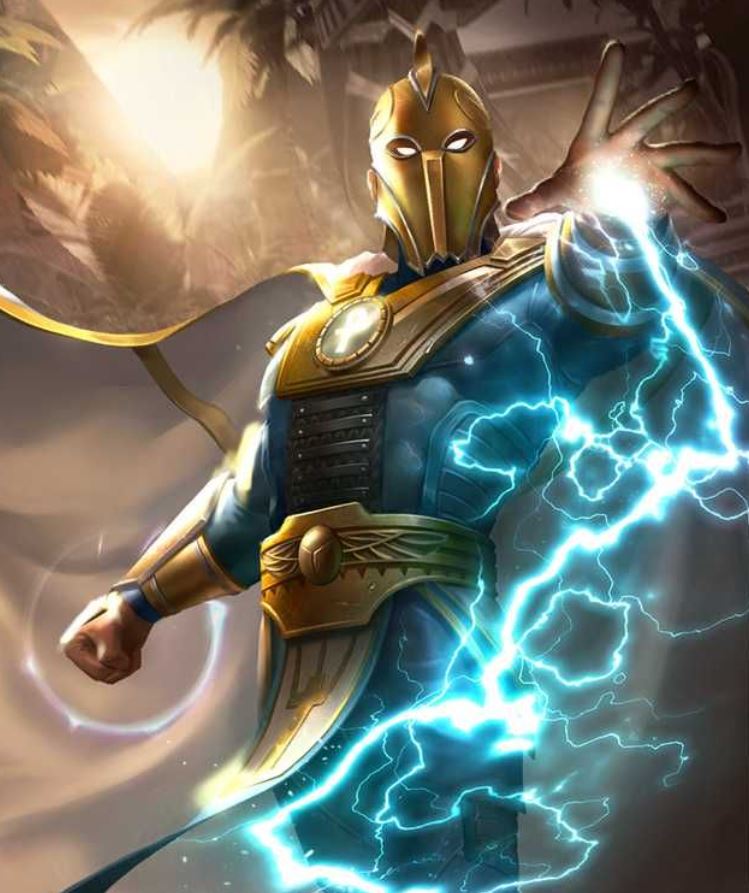 Supergirl hails from Krypton and gets all her powers from the yellow sun. She can do anything and everything. Some of her powers include hearing, stamina, agility, and strength. 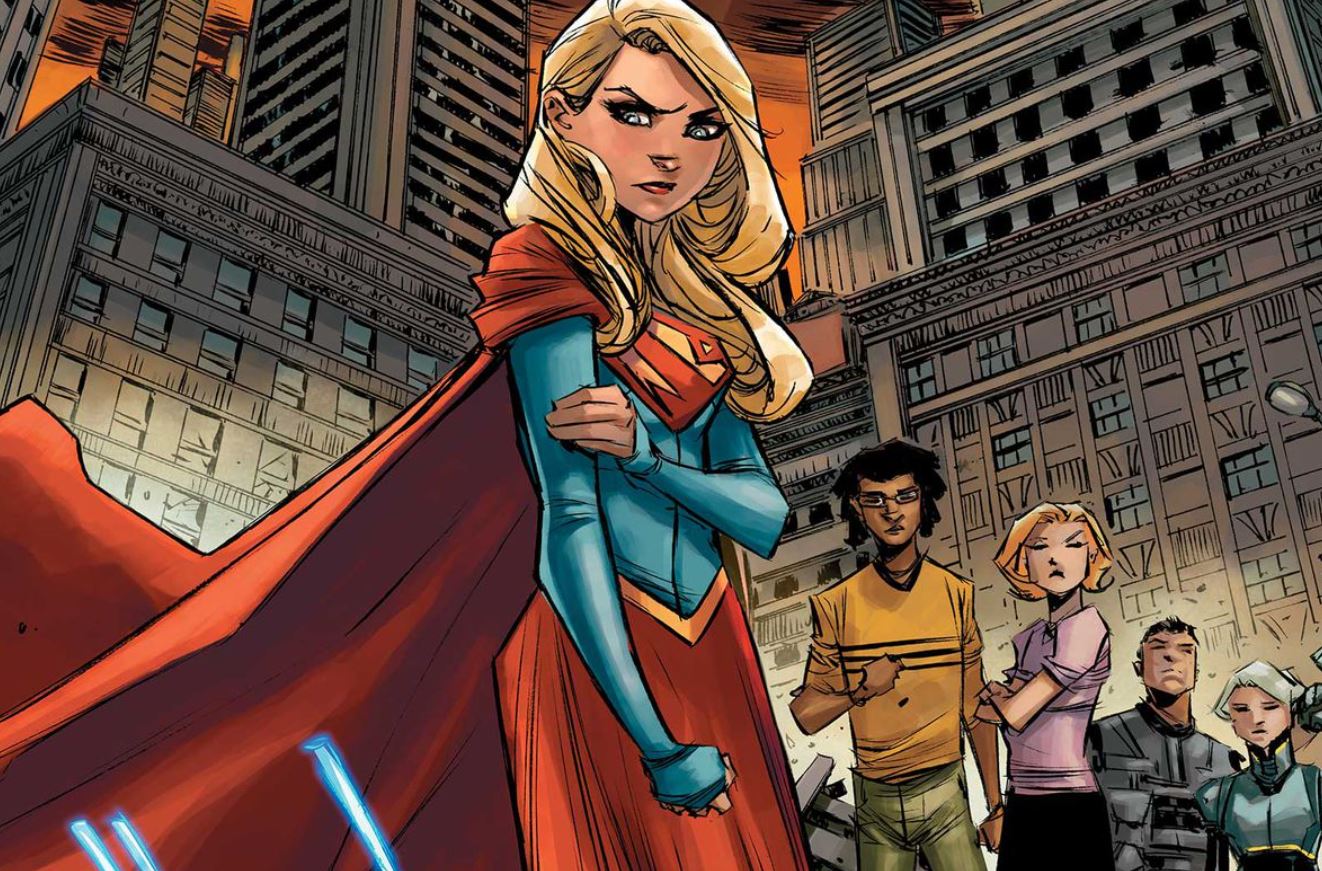 You can’t be out of the powerful list when your imagination is the mastermind. Green Lantern absorbs all the power from Green Power Ring. He can create anything from it using his power of imagination. 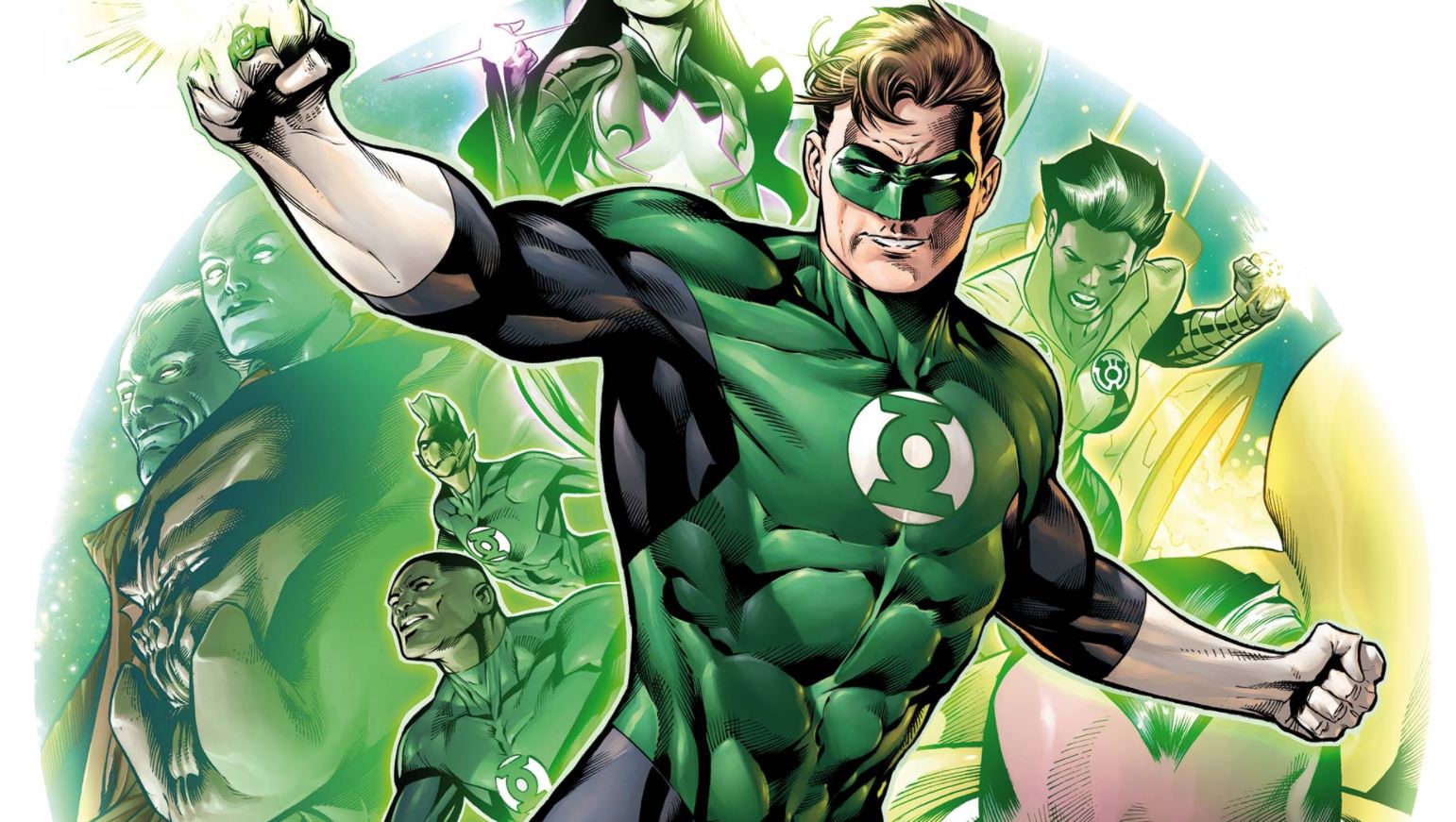 Cyborgs mostly fall in the bad category. He got all his powers from horrific implants. Thus, implementing dimension horror in all ways possible. 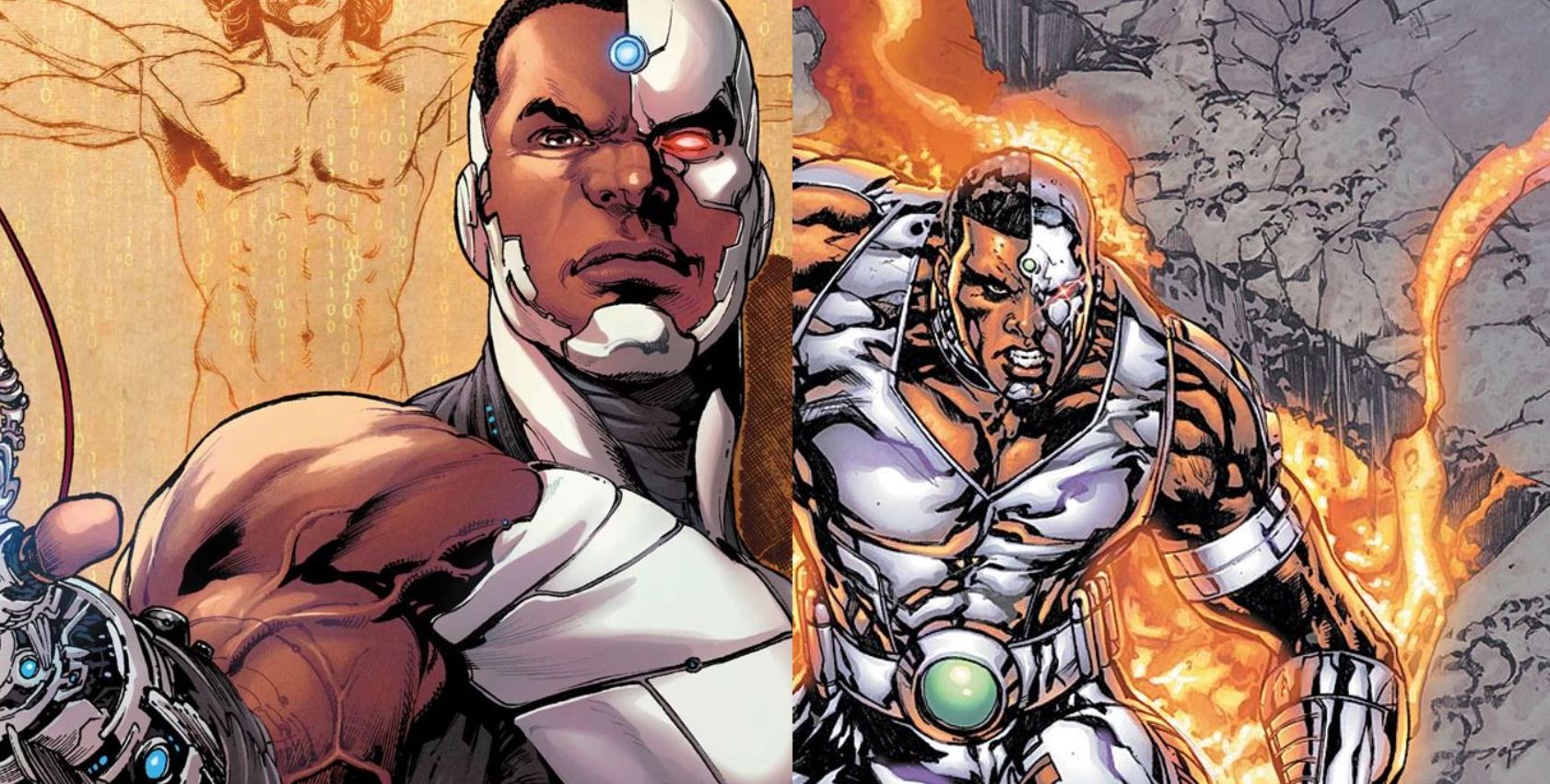 Martian Manhunter is definitely not the superhero you had your eyes on. To accomplish the mission, he has the right set of qualities, and he possesses. He also has invisibility, spectrum vision, etc. 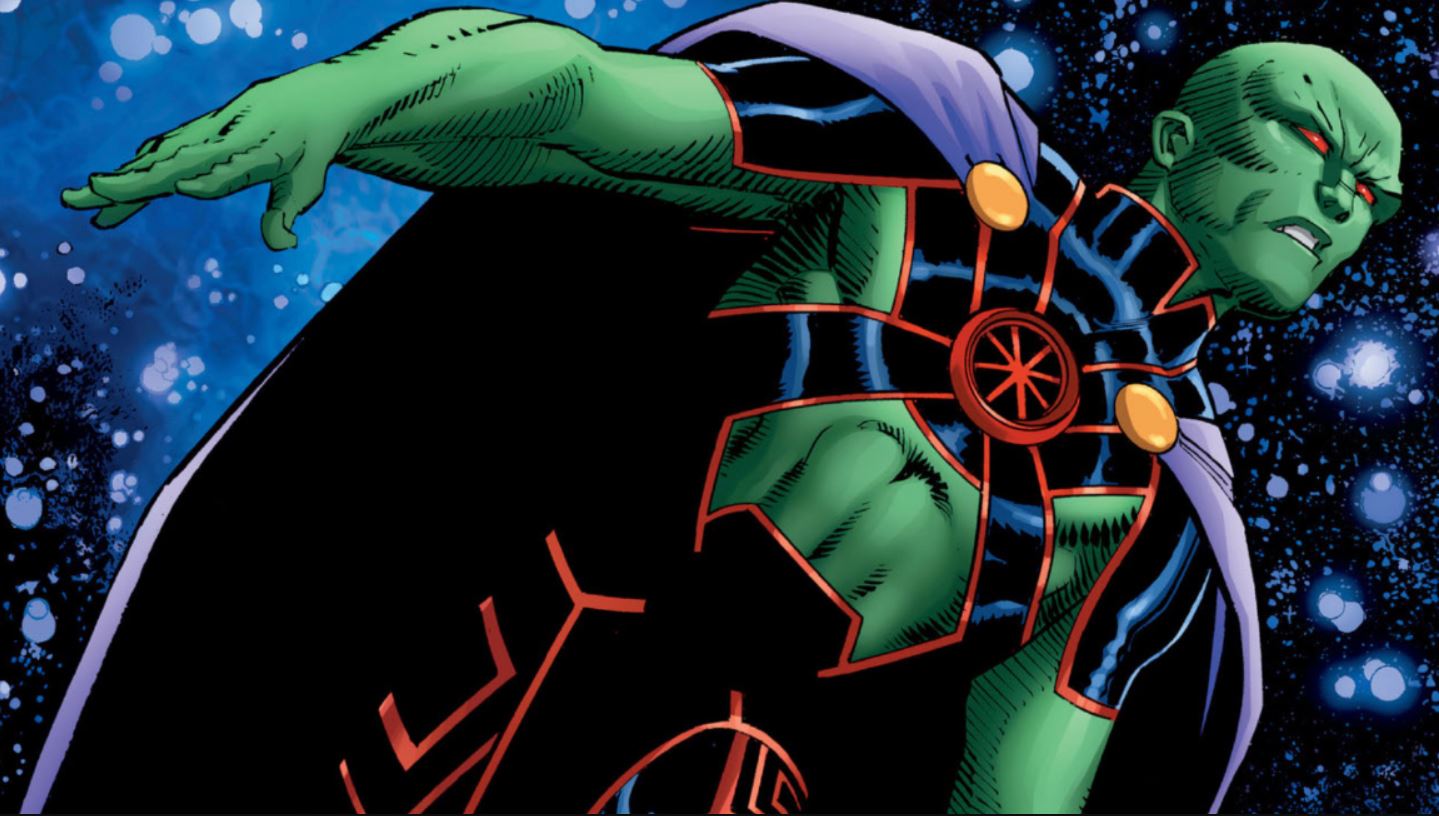 He is the Czarnian, and he has the power to wipe off the entire race. This has somehow injected so badly into his brain that he believes it to be the strongest one on the planet. 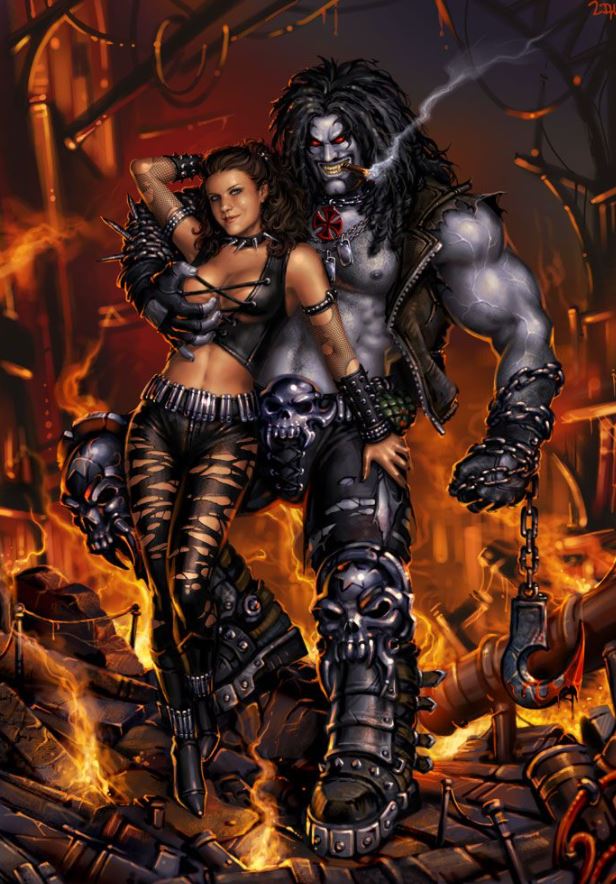 Superheroes were a thing of the 20th Century. Ultra Boy gets his powers from Radiation. Moreover, he also has all the abilities that Superman has. No wonder he has weaknesses too. 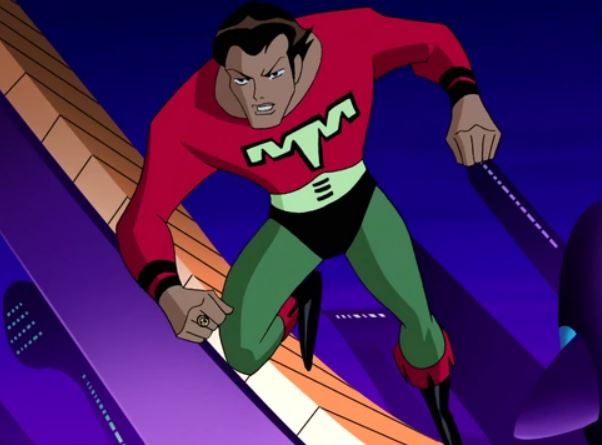 Captain Atom is the master of the reality of the Justice League. He can alter matter at so many levels, like regeneration and time travel. 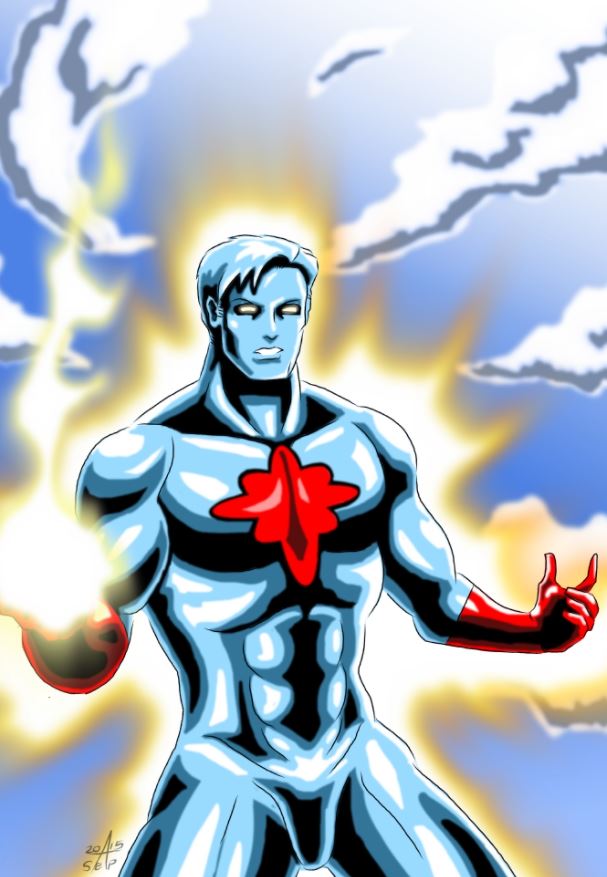 Wondering who Donna Troy is? This has become a very recurring question now because the existence of Donna has been a reasonable question. She is just known for Diana, her younger version. 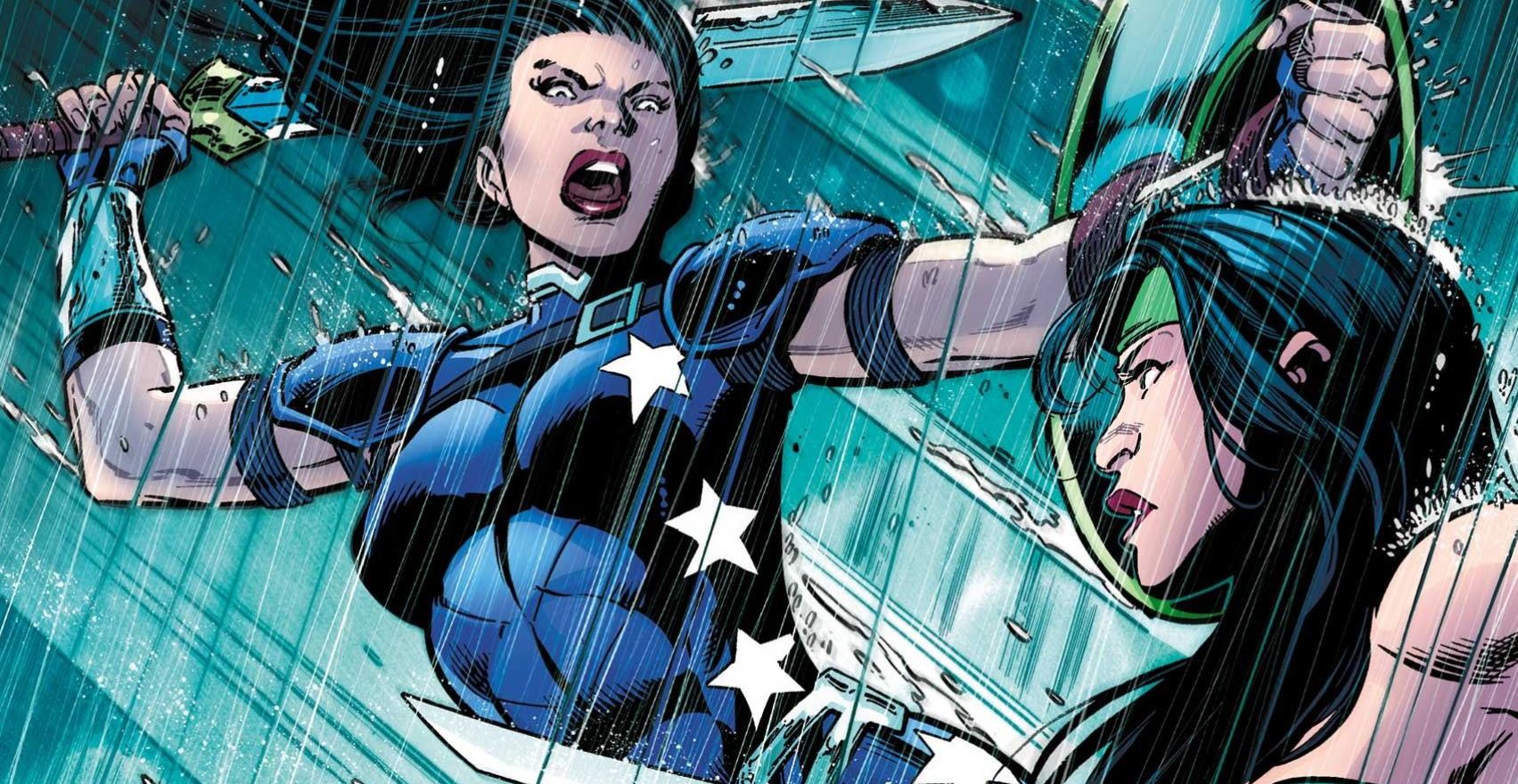 Similar to Super Girl, she has supreme abilities. The cousin of Superman and more or less like Super Girl, her abilities make her what she is. It took her years to evolve, and looks like, finally, she did. 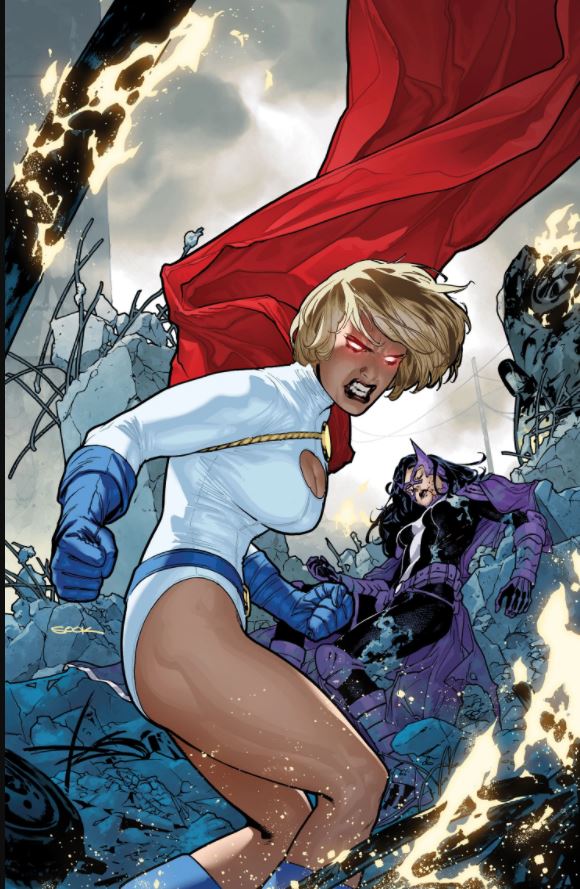 Green Arrow is similar to Robin Hood, his archery skills are obviously extraordinary. He fights crime in his home cities and is a renowned member of the Justice League. 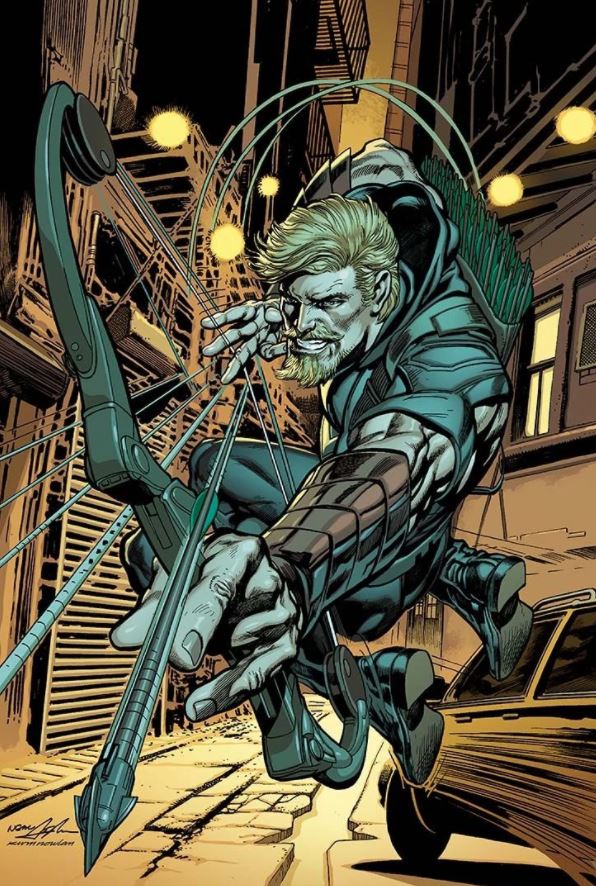 DC is home to the strongest superheroes of all time. We have listed 26 of the top in this article above. DC has got everything from the last son of Krypton, the fastest man to the Dark knight who wishes to stop the city of Gotham to fall into the hands of criminals.

We hope you liked our list of the most powerful DC characters of all time. Let us know your suggestions in the comment below.