The United States of America celebrates the 4th of July as its Independence Day. The country officially became independent on this day in 1776. But do you know the real independence of America was achieved almost 100 years before this? On June 19, 1865, many Americans were truly set free. This day is celebrated as Juneteenth, or Emancipation Day, or Freedom Day for Black Americans.

We have listed down a few lesser-known facts about Juneteenth. Read below to know more.

Juneteenth is a combination of two words, namely June and nineteenth. It is the oldest regulation US celebration that marked the end of slavery. This event eradicated slavery completely in Galveston, Texas. The Americans were free two years after the Emancipation Proclamation ended the evil practice.

It was signed by the then-American President, Abraham Lincoln on January 1, 1863.

The proclamation made it clear that all the persons held as slaves within the rebellious states fighting in the civil war are and henceforward shall be free.

It was the first time the United States of America tasted freedom in its truest spirit.

Interestingly, the people who were enslaved had already been emancipated before the Proclamation was released. They just did not know it. The official announcement came over two and a half years after the issue of the Proclamation. Following this, more than 250,000 enslaved people in Texas got officially free.

There had been many theories as to why the Emancipation Proclamation was not enforced in Texas. As there was no substantial use of science and technology, news traveled slowly back in those days.

It took Confederate soldiers in western Texas more than two months to hear that Robert E. Lee had surrendered at Appomattox. Despite this, it became a struggle to explain the 30-month gap between Lincoln’s proclamation and the freedom of enslaved people. The process led to speculation that some locals suppressed the announcement. 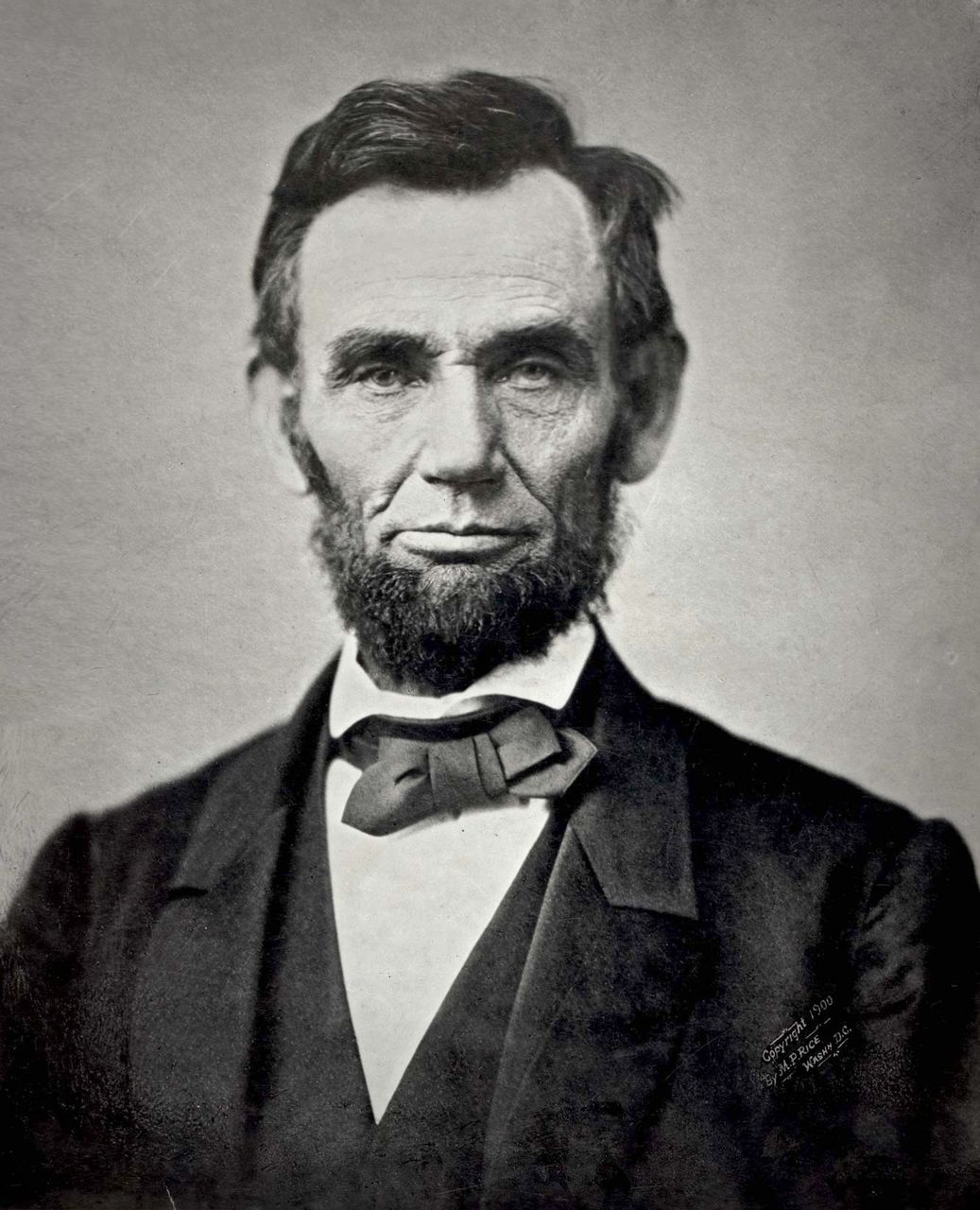 There were other theories too. Some suggested that the original messenger was murdered to prevent the information from being relayed or that the federal government delayed such an announcement purposefully to get more cotton harvest out of enslaved workers. The real reason behind such delay was different. Lincoln’s proclamation was not enforceable in the rebel states before the Civil War ended.

The 19th of June is celebrated by all the African-Americans with full gusto. The celebrations are observed all over Texas as it had been an official state holiday in the state since the 1980s. Many other states, too, recognize Juneteenth as a mark of celebration.

Juneteenth is celebrated widely among African-Americans throughout the States. People have their own different ways of celebrating this day. For instance, some carry out grand parades and marches, whereas others host barbecues and enjoy the happy day. Many people also look forward to attending the different get-together ceremonies conducted on this day. These ceremonies include prayers, public service awards, and the raising of the Juneteenth Flag. Besides the locals, educational and governmental facilities, too, take part in the celebrations. They conduct several programs and spread information about the history of the holiday and the Emancipation Proclamation. This day is the time for African-Americans to celebrate their heritage.

Not many people know this, but there were difficulties in celebrating this significant day after its official announcement. The main reason behind such a lack of celebration was the Segregation laws.

With Segregation laws still in place, no public places or parks were permitted to use for this celebration. In the 1870s, formerly enslaved people pooled $800 and purchased ten acres of land. This land was later deemed as Emancipation Park. Interestingly, it was the only public park and swimming pool in the Houston area that was made open to African-Americans until the 1950s. After it, everyone was allowed to explore the area.

Juneteenth is the oldest known holiday in American history to mark the end of slavery in the United States of America. Before it, no other day was officially announced as a holiday for the citizens.

Author Ralph Ellison once published a book the title called Juneteenth. It was the second novel published by the author that received mixed reviews from the people. Other books by authors Ann Rinaldi and Carolyn Meyer also talk about the details of this day.

While many people celebrate the 19th of June through marches, parades, and barbecues, some people engage in other interesting celebrations. For instance, some cities and groups organize Miss Juneteenth contests. Another ritual of celebrating Juneteenth includes having strawberry soda pop. It was prevalent once upon a time and is still observed by a few groups and people.

There is a Juneteenth Flag of Freedom exclusively for the celebration of this day. The flag is half red and half blue in color. There is a star in the middle. The Juneteenth Flag raising ceremony is held in Galveston every year, and many locals look forward to attending the same.

When the announcement of the end of slavery happened throughout America, it created other problems. The enslavers of Texas were not too happy with the idea. It is because they were not looking forward to parting ways with what they felt was their property.

When the freed people tried to leave, the enslavers treated them badly. They were beaten, lynched, and even murdered. Some of them were also caught swimming across the Sabine River and shot. The celebrations remained waned during the era of Jim Crow laws. In the 1960s, the Civil Rights Movement was introduced where Poor People’s March planned by Martin was purposely scheduled to coincide with the date. This march brought this day to the forefront. The people who participated in the march took these celebrations back to their home states. Thus, the holiday was reborn. It is also the reason why many people celebrate this festival by marching.

Texas first declared the 19th of June as Juneteenth, a state holiday. The state deemed the holiday worthy of state-wide recognition in the 1980s, followed by other parts of America.

Another fun ritual observed to celebrate this day in America is serving up the Marcus Garvey salad. It is prepared with green, red, and black beans. The motive behind this preparation is to honor the Black Nationalists. Southwest America celebrates this day with Rodeos, while other parts enjoy with concerts.

Many former slaves were undeterred by the recommendation to remain in place by their enslavers. In the following weeks, the formerly enslaved people left Texas in great numbers to find their family members and also make their way into the postbellum United States. This period after Juneteenth was known as the Scatter.

Another interesting fact about this day is that it has many names. Jubilee Day, Freedom Day, Cel-Liberation Day, Emancipation Day, and Second Independence Day are the names used to celebrate this day. 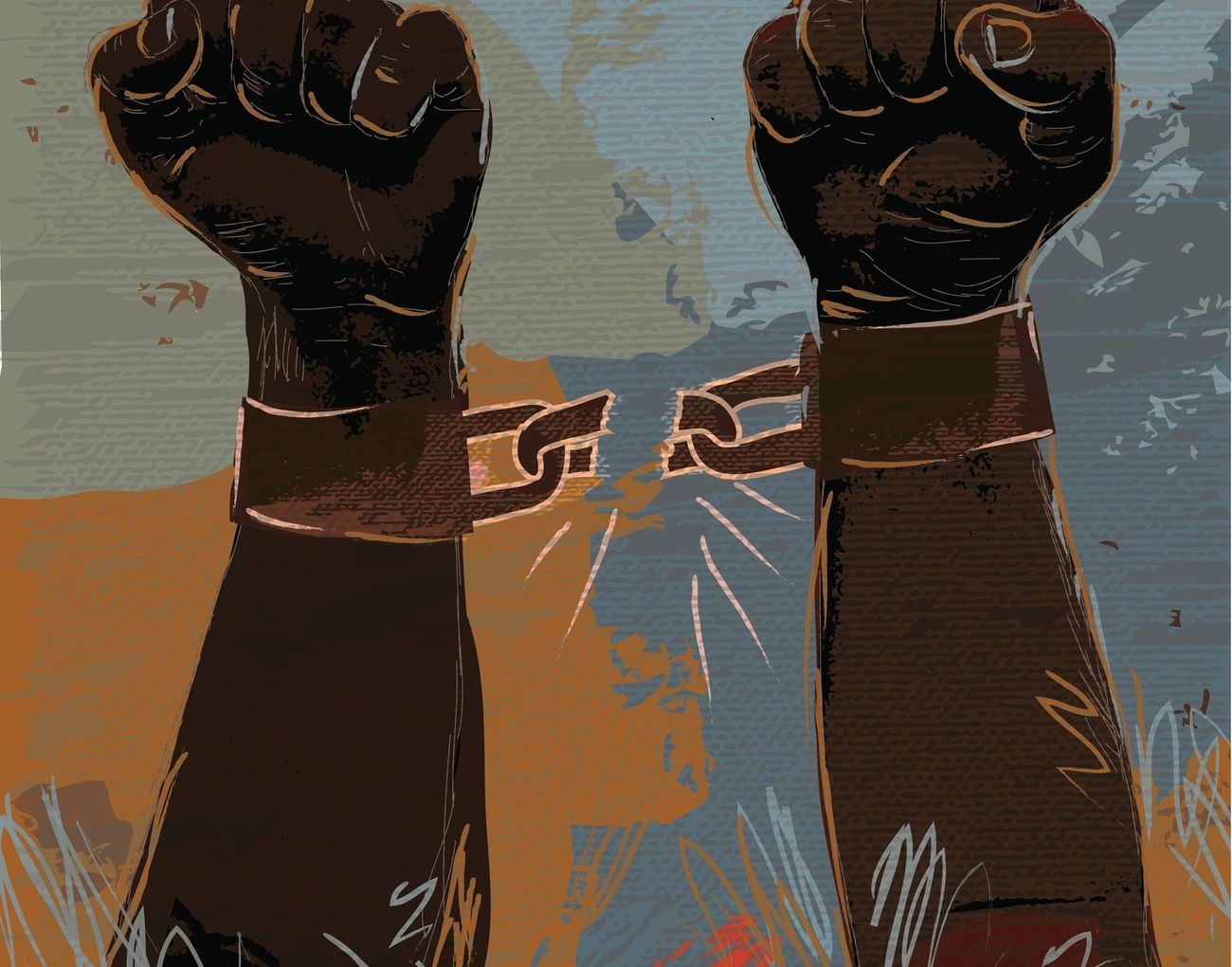 This holiday was initially called Jubilee day. However, the mingling of two words happened, and now it is more popular as Juneteenth of all the names.

On the 17th of June, 2021, President Biden signed the Juneteenth National Independence Day Act. It officially made Juneteenth a federal holiday all over the country. It is also the first holiday to be approved since President Ronald Reagan signed a 1983 bill approving Martin Luther King Jr. Day as a Federal Holiday.

The flag that represents Juneteenth has undergone many changes ever since it was designed. It got a more modern look in 2000, and later in 2007, June 19, 1865, was added on its side.

Interestingly, June 19th is not the only anniversary of events that contributed to ending slavery in the United States of America. There had been many dates throughout the country’s history to mark the end of this heinous act.

How are you going to celebrate Juneteenth this year? Tell us in the comments below.